Whole Foods Is Lowering Their Prices, but it Comes at a Cost 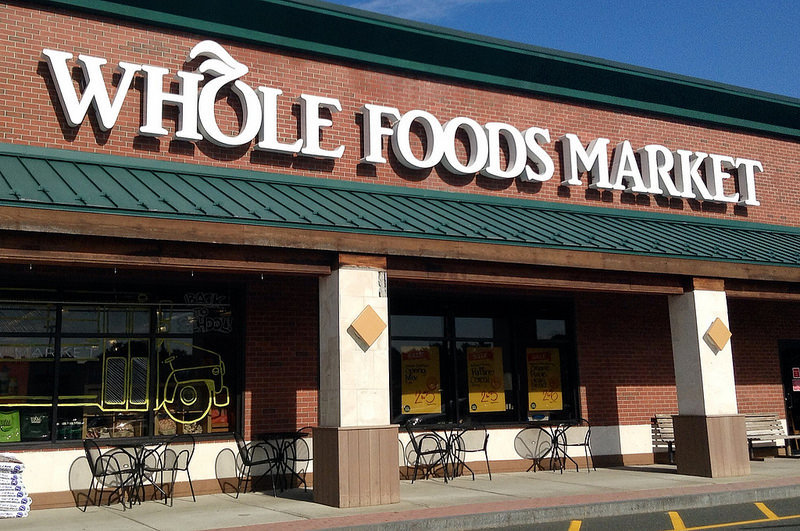 Between the aisle of organic baby food products to the guilt-free self-serve section, Whole Foods can be an oasis of healthy eating options for families. Those options have long come with a hefty price tag, but there’s good news! The grocery chain has announced plans to lower its prices. The bad news is, there’s a major string attached.

According to the Wall Street Journal, Whole Foods has officially announced its plan to lower its often-criticized high prices, making it much more reasonable to feed your family tasty and wholesome food. There’s just one catch. In order to cut costs, you might have to say goodbye to some of the products you usually load your cart with. The new, lower cost Whole Foods 365 stores will carry less than half the average number of products that current Whole Foods stores sell.

The test store for the 365 model opened in Los Angeles last year and offered only 7,000 products on its shelves, versus the average Whole Foods, which stocks anywhere from 35,000 to 52,000 items. One of the main reasons to love Whole Foods is because it offers so many alternative products that are hard to find elsewhere, so it might be a bit of a disappointment if your go-to item is no longer available. Whole Foods CEO, John Mackey, has stated, however, that the new plan is a balance of both their staple products and those hard-to-find localized items that the store is known for. At least you’ll walk out without breaking the bank.

Are you excited about shopping at a lower cost Whole Foods? Share your thoughts in the comments.

Red Tricycle > Uncategorized > Whole Foods Is Lowering Their Prices, but it Comes at a Cost