Why Amazon Prime Is Good For Amazon (and You!) 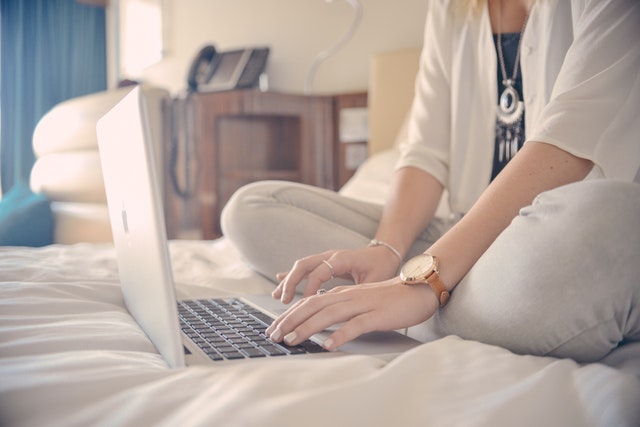 So you’re all in for being an Amazon Prime member. After all, with perks such as free two-day shipping on millions of items and access to more than a few of your favorite movies, TV shows and original series, why would you not want to join? Consumer Intelligence Research Partners (CIRP) recently released their analysis of how Amazon Prime is doing. Check out what they found, how many shoppers are using Prime and just how much they’re spending!

As it turns out, Prime shoppers are a growing group. Josh Lowitz, partner and co-founder of CIRP says, “Membership grew 6% in the most recent quarter, the same rate as in the June 2017 quarter, and better than the 3% in the year-ago September 2016 quarter.” How much has Prime membership grown over the past year. In the last 12 months it spiked by 38%, according to CIRP’s stats.

Along with growth in membership, Prime shoppers are also spending more. That is, they’re spending more than non-Prime Amazon shoppers. Of the now 90 million Prime members, the average customer spent $1,300 per year. Compare that to regular non-Prime shoppers, who spent a mere $700 each annually.

Are you a Prime member? Share why or why not in the comments below.

Red Tricycle > In the News > Why Amazon Prime Is Good For Amazon (and You!)