How do you hold your baby? According to new research from Ruhr-University Bochum, it’s likely you cradle your kiddo on the left.

The study, which was published in the journal Neuroscience and Behavioral Reviews, reviewed past research—looking at which side parents prefer to hold their infant with and what that might mean. Armed with 40 studies starting in 1960, the researchers found a connection between handedness, emotions and baby cradling. 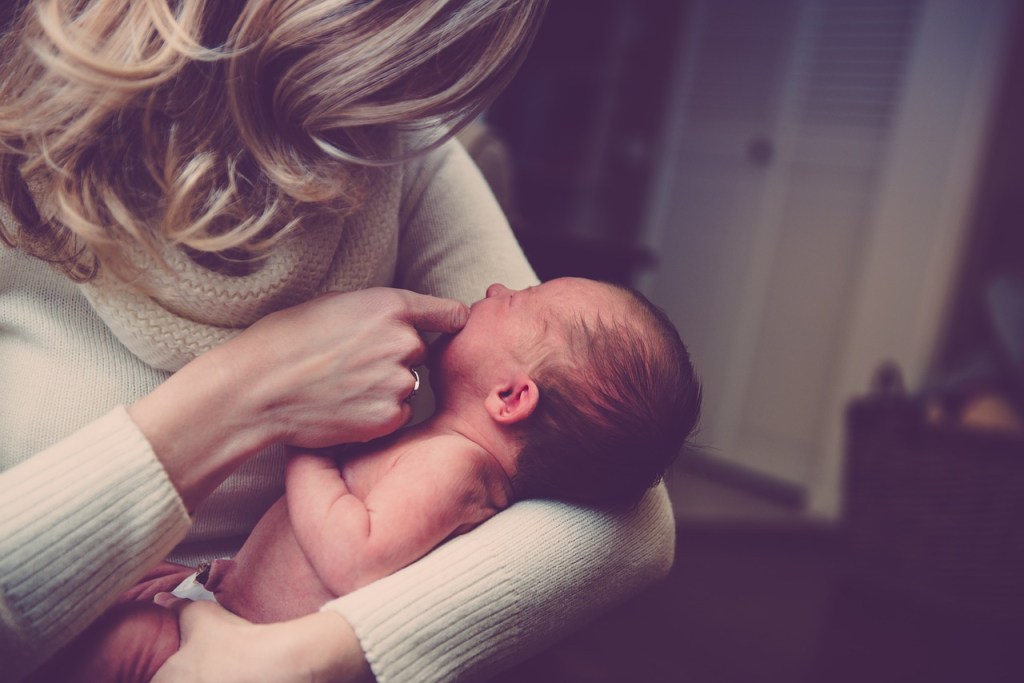