Why Don’t Dads Get as Much for Father’s Day as Moms Do for Mother’s Day?

Have you ever wondered if dads get less loot for Father’s Day? Well, the answer might not surprise you. In general, yes dads do get less. At least less money is spent on dear ol’ dad for his day. According to the National Retail Federation in 2018 its projected that 77 percent of Americans will celebrate this holiday. Beyond that, those who do celebrate will spend an average of $133 per dad—which will equal a grand total of $15.3 million. So how does this compare to what us mamas get?

It kind of seems like $15.3 million is a lot of money. Right? But compared to the $23.1 million spent on mamas during the 2018 Mother’s Day celebration, it’s pretty much peanuts —again according to the National Retail Federation. 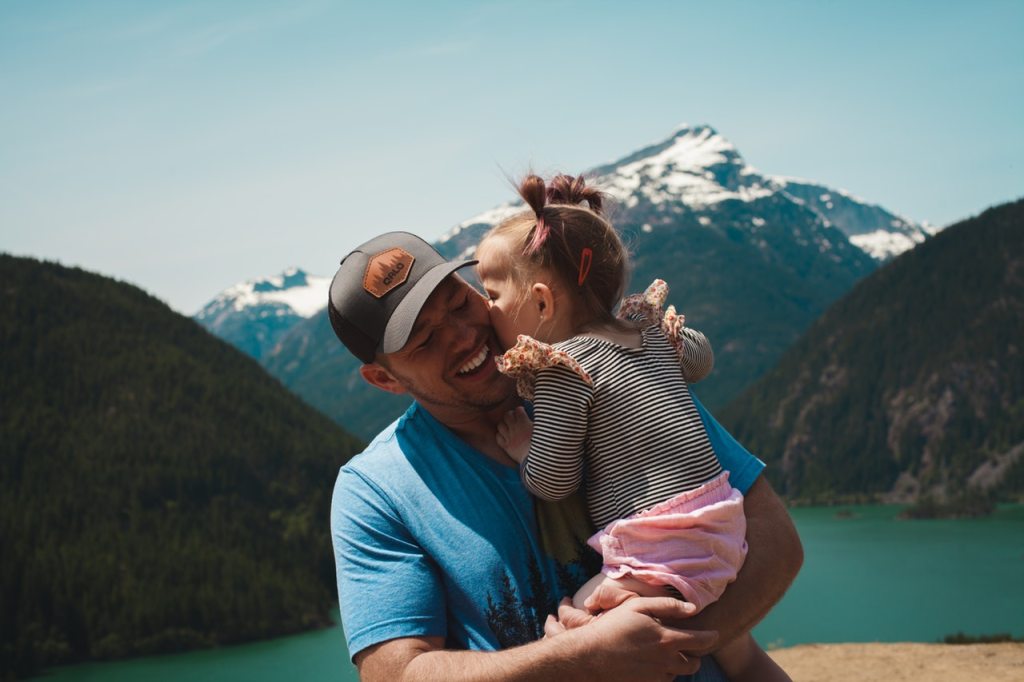 Um, what’s up with the difference in the data? Do the spending stats means that we love mom more than dad. Maybe. Or maybe not. The National Retail Federation’s data does show that in 2018 86 percent of Americans were expected to celebrate Mother’s Day. Yep, that means close to 10 percent more of us gave credit to mom than dad. And when it comes to individual spending, the Father’s Day total of $133 per dad is topped by $180 per each mom.

There may be several factors at play here. There’s a higher (and growing) percentage of children who live only with their mothers. That means mom gets her day, but out-of-the-picture dad doesn’t. But this isn’t exactly the sole reason for the gap in spending stats. The National Retail Federation also notes that Mother’s Day gifts tend to spend more than those for Father’s Day. This would account for the higher total and per person figures.

With Father’s Day coming up, think about the stats—and don’t leave dad out. Even if he only gets a macaroni necklace and construction paper card. Hey, he’ll love these just as much as your $180 gift!

Red Tricycle > Holiday Happenings > Father’s Day > Why Don’t Dads Get as Much for Father’s Day as Moms Do for Mother’s Day?