Have you ever looked at your adorable baby and been so overwhelmed by the cuteness that you just want to give those chipmunk cheeks a good squeeze? Apparently there’s a name for that: cute aggression—and it’s how science answers the question, why do we want to pinch babies?

The phenomenon of humans’ need to pinch cute things was first established in a 2015 Yale study which defined “cute aggression” as the urge to squeeze, crush or bite cute things without any desire to cause harm. A new study published in Frontiers in Behavioral Neuroscience looked at how cute aggression affects brain activity and behavior. 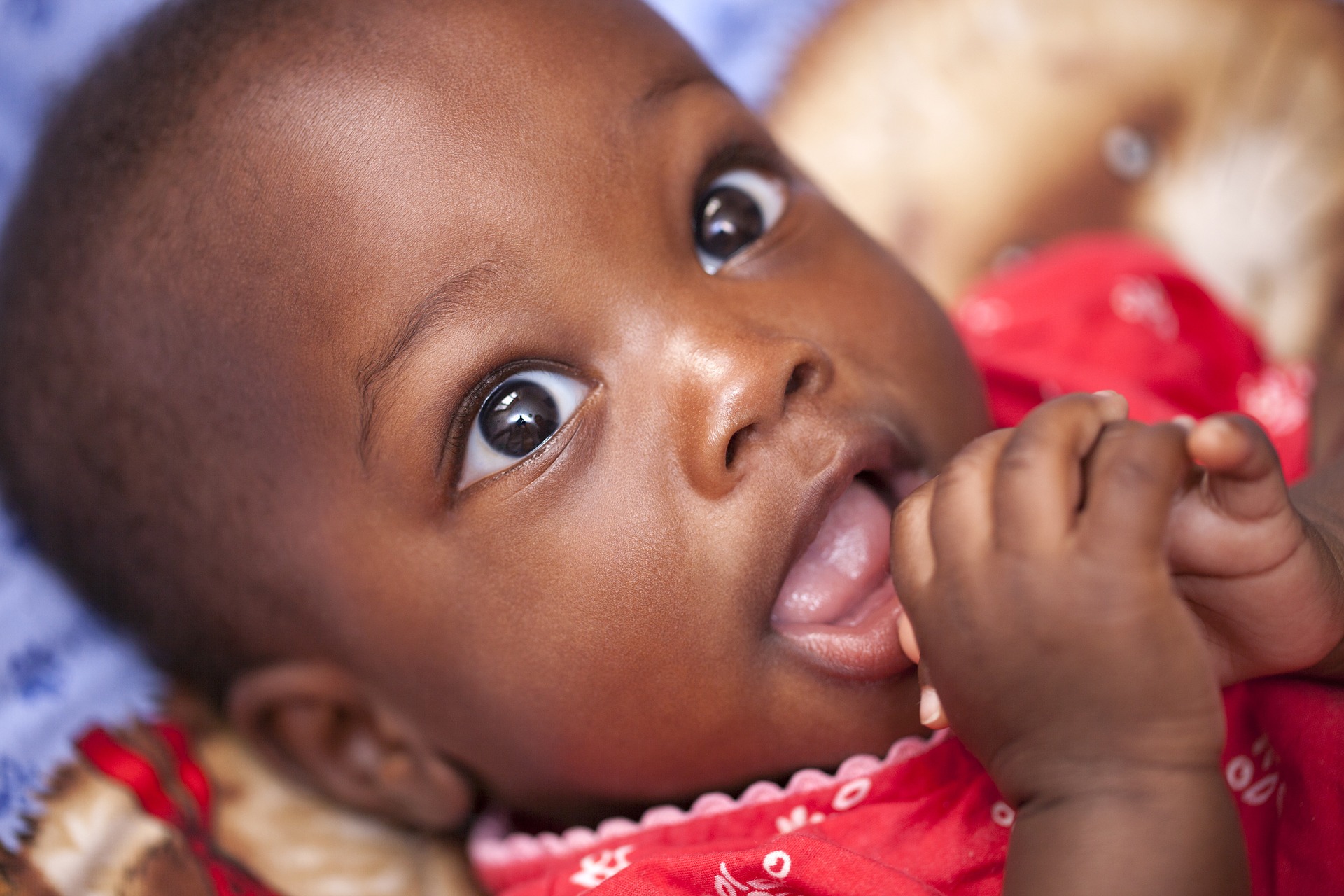 The purpose of the new study was to build am understanding of the neural reaction behind cute aggression in the first place. The study involved 54 adults ages 18 and 40 years old. Researchers measured the neural response to different stimuli, including varying range of cute human and animal babies. The study concluded that there is a significant connection between cute aggression and neural mechanisms of both emotional salience and reward processing.

“Essentially, for people who tend to experience the feeling of ‘not being able to take how cute something is,’ cute aggression happens,” Stavropoulos said. “Our study seems to underscore the idea that cute aggression is the brain’s way of ‘bringing us back down’ by mediating our feelings of being overwhelmed.”

The research links this response to evolutionary adaptation. It’s like a natural mechanism to mediate the experience of being overwhelmed by positive feelings. This ensures that caretakers don’t get so overwhelmed by the cuteness that they become unable to care for their infants.

“For example, if you find yourself incapacitated by how cute a baby is—so much so that you simply can’t take care of it—that baby is going to starve,” Stavropoulos said. “Cute aggression may serve as a tempering mechanism that allows us to function and actually take care of something we might first perceive as overwhelmingly cute.”