Why I Encourage My Daughter To Talk Back 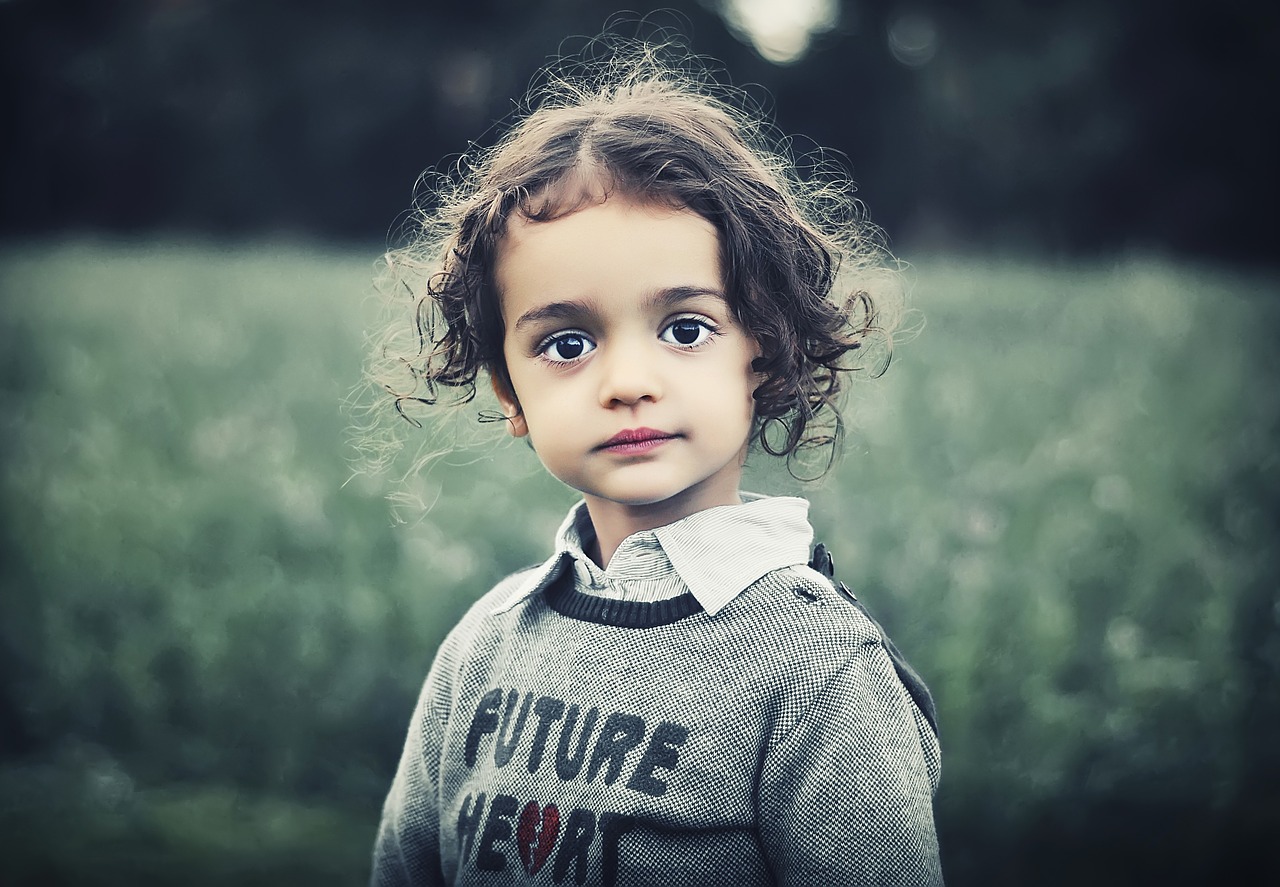 This post from Pamela Li originally appeared on Quora as an answer to the question “What controversial advice have people given to their children?“

I let my daughter talk back. In fact, I encourage her to talk back.

I believe there’re great advantages to do so because it teaches her to:

Disagree respectfully: She learns to express her disagreement without using any insult or attack. Just calmly and respectfully state her objection.

Respect others: Because I respect her and her opinion, she learns to respect me! She’s never been intentionally disrespectful to us. Even when she sometimes displays seemingly disrespectful behavior, that’s because she doesn’t know that is disrespectful (she’s 4yo). I just need to point this out to her and she won’t do it again.

Be assertive: It is important for kids to learn to be assertive, but even more so for a female to learn this and not be afraid to speak up.

Think critically: If she has good reasons, I can change my mind about my decision, too. If not, I tell her why. She learns to think about an issue from multiple angles. And for me, hearing her side of the story also allows me to understand things from her perspective and things that I may have forgotten to consider.

Think creatively: When she knows my reasons, I encourage her to come up with a solution that will make both of us happy. She becomes so creative that it can happen more than you think.

Regulate emotion: Anger usually results when people, kids or adults, feel that something is wrong or unfair. Letting her think through the reasons helps her understand why I say/do certain things. With understanding, she learns to think about a problem instead of letting her emotion run the show.

Understand that authority isn’t always right: Parents are not omnipotent. I make mistakes, too. Just tell me and I can apologize or reverse my decision. I teach her not to accept something just because a certain person says it. I encourage her to use her own intelligence to judge.

Basically, be a leader, not a blind follower of parents’ commands.

But this doesn’t mean that I’m permissive. I usually have pretty good reasons for what I say or do, too, and I stand my ground when it’s the case (again, teach assertiveness by being assertive and having good reasons!)

Edit: forgot one big advantage – we have great relationship because I’ve always treated her as an equal and rational human being. Of course, I don’t know whether this will last. Maybe in the future, she will come up with something I absolutely hate but cannot refuse. Ask me again when she’s a teenager. 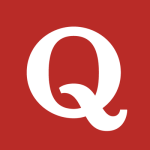 ABOUT THE WRITER Quora for Spoke
Quora