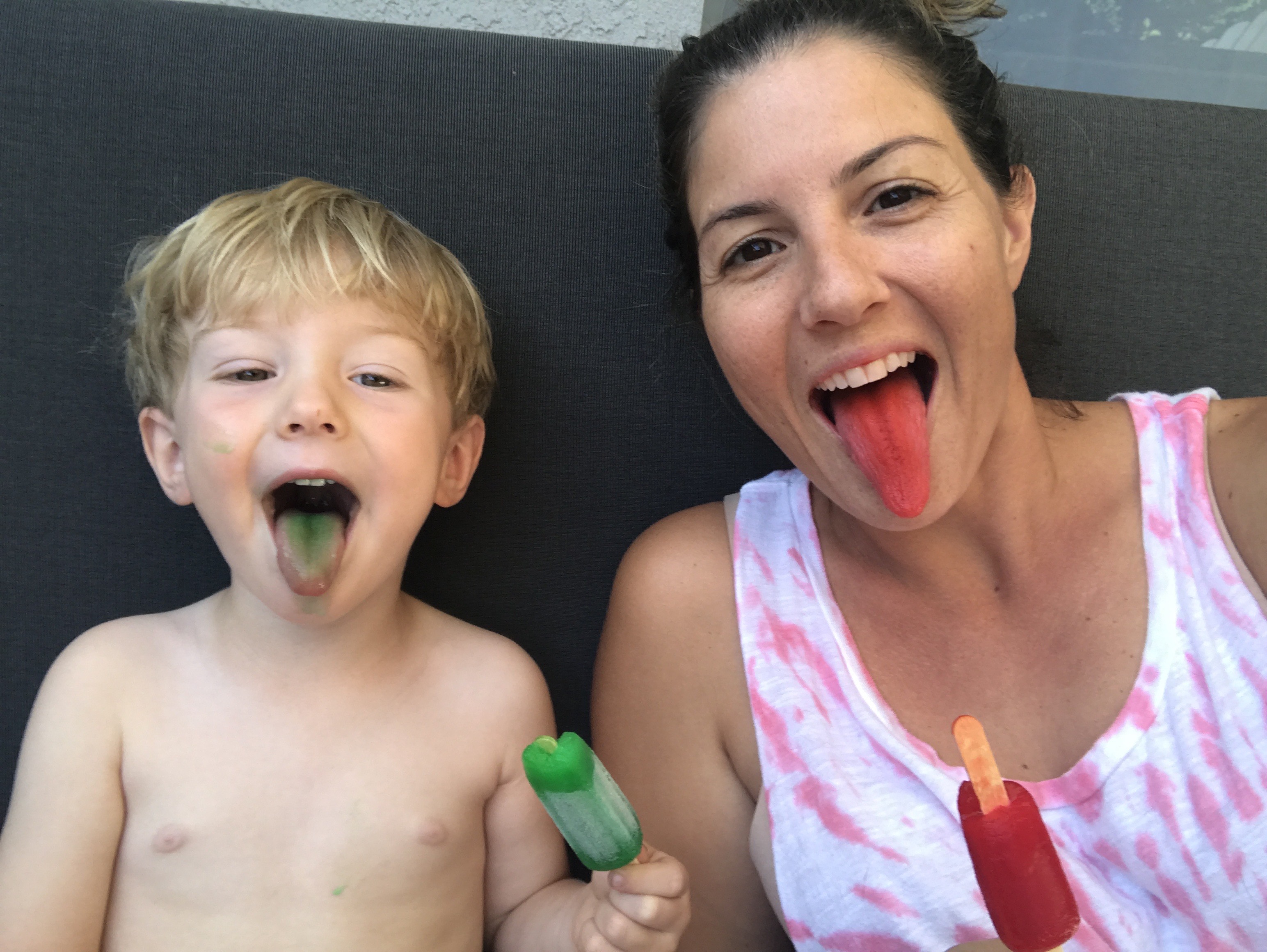 When I was in middle school—the most awkward of awkward adolescent stages—I read an article in a teen magazine entitled something along the lines of “Are You The Fat Funny Friend?” (In retrospect it was probably called something less offensive.) I remember surveying the landscape that was my curvy, newly pubescent body and thinking, Well I’m certainly not anyone’s SKINNY friend. This was also around the same time I overheard a girl in the lunch line saying, “If you weigh over 100 pounds you’re fat,” and I heartily snickered along in tacit agreement that yes, that was clearly science and no way I’m tipping the scales over 100 (I was, just barely, but anything over 100 was obviously grotesque).

Everything is a trillion times more dramatic when you’re in middle and high school. Relationships only play out in Titanic proportions, friendships are only love/hate and girls are becoming especially adept in the art of cruelty—to none more so than themselves. All this exposition is to say that while I didn’t look like a 12,000-pound monster, I certainly had moments of feeling like one. So when I read an article that suggested if you aren’t the hot one in a group, you could only survive as the funny one, I was like, “Cool beans! (it was the ‘90s) I can do that.”

And as much as I continued to desire being considered “hot” like any teenager, I never considered myself the hot one in a group. As I got older, I got a little less awkward-looking, my perm grew out and I even had moments of “Hey, my Herbal Essence is really working for me today.” A few boys showed some interest, but I still wasn’t able to elevate to the coveted echelons of hotness and thus remained in the ranks of the “funny” of “nice” friend.

Several—and I mean several years and no more perms later—I’m a mom to a three-year old boy and have finally (and officially) given up the desire to be the “hot friend.” And I’m super okay with it. For one, I’d rather sleep an extra hour than get up and do all that hot friend maintenance. I have no makeup drawer and somewhere my curling iron has rusted shut. I’m also a really big fan of carbs and the rate at which I devour them will never result in a body shape that resembles iconic hotness. I mean, I try to not look like total garbage every day—some days I even shower!—but I have finally alleviated the mental pressure to be perceived a certain way (read: hot).

Older and wiser, I am totally content in my role as the “funny” friend, the “goofy” mom. I’d rather walk into a bar with a group of friends, be completely looked over as if I were invisible, and make a snarky comment that gets a chuckle. I’d much rather make someone laugh than swoon—but that’s not to say hot friends aren’t funny. I have good friends who are both, and I justifiably hate their guts (kidding… mostly). I find it especially helpful now to have relieved myself of this ridiculous and self-imposed “burden” as a mom because having a sense of humor comes in handy way more than having a sense of hotness. Being able to laugh at yourself and your child’s irrational behavior can diffuse a tough situation—and there are a LOT of tough situations. For now, I’m content with having a MILLW—Mother I’d Like to Laugh With—staring back at me in the mirror. And I will do my best to teach my son that he can be any type of friend he wants to be, as long as it’s kind. 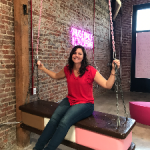 ABOUT THE WRITER Kellie Fell
I'm a former tv producer turned stay-at-home mom to a rambunctuous boy who keeps my life busy and my heart full. Bread lover, cheese devourer, lab owner, amateur baker, always wondering if it's too late for coffee or too early for wine.
Red Tricycle > Spoke Contributor Network > This Is Why I Don’t Worry About Being the Best-Looking Mom