Why I’m Totally Letting Them Eat the Sugary Stuff (and It’s OK!) 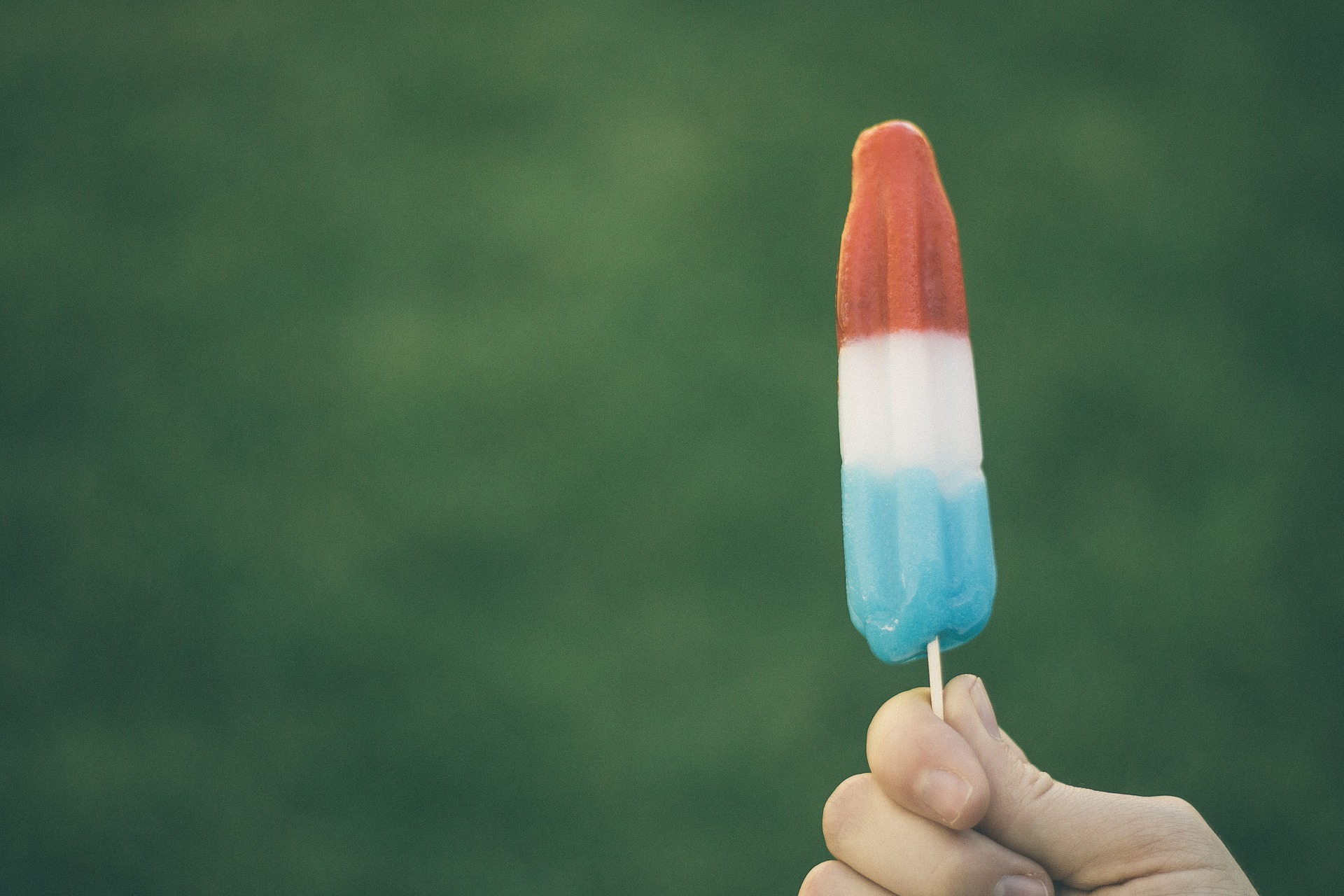 “Can you buy ice sticks?” My son asked as I prepared my list for my Costco run.

Fla-vor-ice, that big blue box filled with those tasty frozen sticks of water, high fructose corn syrup, fruit juice and food coloring. My children love them, thanks to their grandma who always keeps her freezer stocked with them. Costco sells a box of 200.

“Those have so much sugar in them,” I said, suggesting to my son that perhaps we could buy some juice and make popsicles out of them. This would entail me buying popsicle mold, perhaps also available at Costco. No corn syrup, no food coloring, fewer plastic sleeves strewn all over the house. He was amenable to this idea.

But about two hours later, three quarters of my way through the store, a toddler clamoring for more food samples and a cart practically teetering with other essentials, I could not bring myself to walk through another section of the store. I grabbed that box of Fla-vor-ice and just made my way home.

I know that feeling of mental exhaustion. I get it every time I see cool craft idea, and visions of peaceful afternoons with my children creating art dance in my head, before I snap to attention when I hear the toddler throwing something down the air duct, the daughter crying because she got glue or gum or something else in her hair, and the oldest repeatedly asking me to help him find a toy/flashlight/battery/lego piece he lost.

My children shouted gleefully when they saw the box as I hauled it into the house. I heard other voices in my head. “High fructose corn syrup!” “Sugar!” “Food coloring!” “The landfills!” My crunchy momma friends would never buy this stuff. They’d make popsicle creating a teachable moment, perhaps figuring out ways of making different shapes and layers of colors while teaching their children about the three states of matter.

But the next day, when my children ran to the freezer and grabbed some ice sticks for themselves and for their neighborhood kids outside, the multiple things wrong with those ice sticks gave way to what was right with them. My kids were building a community with their neighbors, playing outside, enjoying their summer days. All I had to do was throw those colored liquid sticks in the freezer, let them freeze, and then leave my children to enjoy their frozen yumminess on a hot summer day to their hearts’ content, usually after hours of playing outside with their friends. The same kind of thing my crunchy mama friends want for their children, minus the artificial flavors.

Later in the evening, when my kids asked for another ice stick, I reminded them that the box had 200 sticks, and that I might not do another Costco run this summer, so they would need to exercise their own self-control, otherwise the sticks would run out. They happily agreed, but then my son asked me, “will we still have enough to share with our friends?”

“There’s always enough to share with our friends,” I told him.

There, I had turned those Fla-vor-ices into a teachable moment after all. Patting myself on the back, I unsubscribed from that weekly children’s craft email that taunted me with the exciting ideas I never get around to trying. Then I ordered BPA free popsicle molds on Amazon Prime. Perhaps I’ll teach them about the three states of matter when the Fla-vor-ices run out. 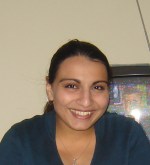 ABOUT THE WRITER Phoebe Farag Mikhail
Being in Community

Phoebe Farag Mikhail is an author, educator, and consultant in international development. She has lived in New York, Washington, DC, the UK and Egypt and she and her husband love traveling with their three kids. She blogs at Being in Community.
MORE FROM Phoebe:
On being a daughter to a Father, Summer Fun: A FREE Guide to Helping Our Kids Love Reading, What my mom taught me about authenticity
Red Tricycle > Spoke Contributor Network > Why I’m Totally Letting Them Eat the Sugary Stuff (and It’s OK!)