Why I Parent from a Place of Love & Not Fear 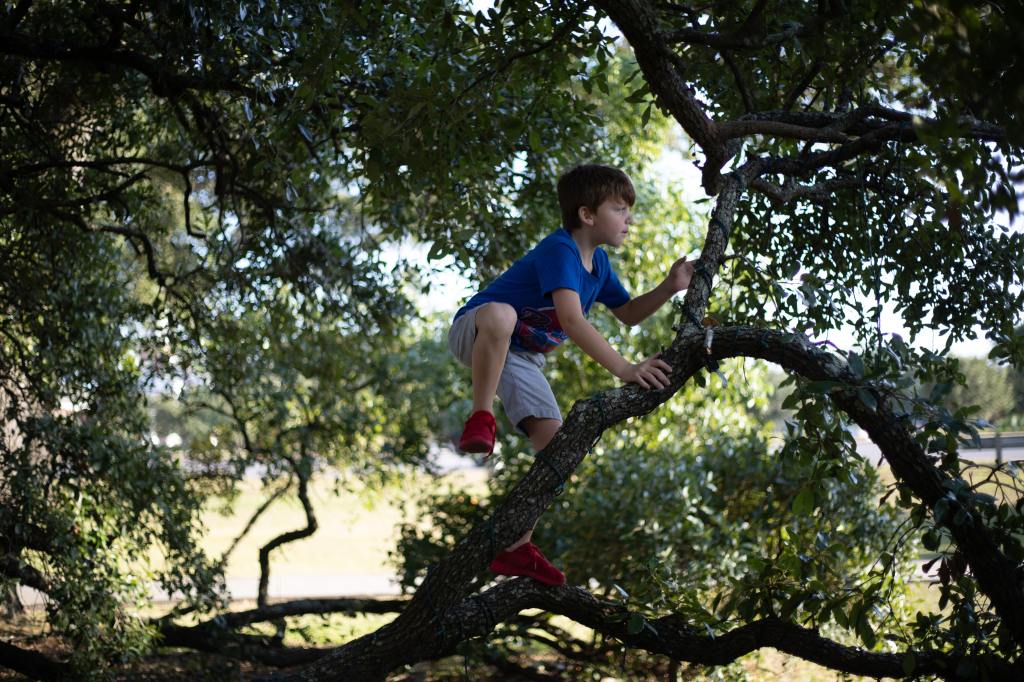 Like many others before me, I became a mom not fully grasping the responsibility I was accepting. I knew I would be a loving parent, but I didn’t know that that would only entail half of it.

Next week will mark 3 years since my 7-day-old baby passed on, with tomorrow being his birthday. His life and death taught me more than all the other years of parenting my surviving children could possibly have given me.

After my son was diagnosed at 14 weeks in utero with congenital heart defects, I lived in a state of permanent panic. I worked, I cooked, I homeschooled my daughter, I went out, but the taste of fear was a constant in my throat, choking me.

The worst thing any expecting parent could have imagined came to pass with a 9 p.m. phone call telling me that my baby in the NICU was in distress. We raced over there immediately, but 45 minutes of trying to resuscitate him were all for naught.

Losing my last born son has not made me coddle my remaining two children. Surprisingly, it has given me more confidence as a mother. I know what it’s like to lose a child, and I no longer fear death.

My daughter started high school last year and my son graduates at the end of 2021 with hopes of pursuing a rather dangerous career of being a game ranger. And I am no longer the helicopter parent I once was.

When the worst imaginable thing has already happened, you realize quickly that nothing is in your control. And this leads to an inevitable shift in parenting st‌yles—at least it did for me!

Whereas before, I parented from a place of fear, worrying about bullying and hypothetical scenarios, overthinking all the things that could go wrong, and the amount of emotional trauma that children can be exposed to, now I don’t.

I still have moments of anxiety where I worry if my child made it safely through the school gates, but it’s no longer the type that causes paranoia or takes me to the school an hour early or makes me call the principal to check.

When parenting from a place of love, you see your children as separate, autonomous beings. They may lack maturity and experience, but they’re still whole human beings, not pieces of yourself. You can love them enough to let go.

And I know what you’re going to say, having children is like watching your heart walk around outside your body. Yes. Totally. But one of my external hearts has already left the building and I don’t want to smother the two that are left.

So here I am, parenting from a place of love, allowing them to grow into their own people with new dreams, hopes, and ambitions—stuff they didn’t get from us—and I refuse to be afraid anymore. 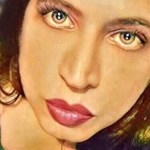 ABOUT THE WRITER Razia Meer
Ramblings of a Dark Angel

Razia Meer is a Managing Editor at women's magazine, AmoMama, and a mother of two teens and an angel baby. With a passion for homeschooling and building wells in African countries; when she is not educating, fundraising, or editing, she writes about cryptocurrencies, families, and canines - not in that order!
MORE FROM Razia:
Want a Better Relationship with Your Child? Earn Their Respect, 18-Year-Old Daughter Tells Her Mother She Should Feel like a Bad Parent Because She Is One, YOUSHA’A – CHD JOURNEY OF A LITTLE ANGEL HEART WARRIOR
Red Tricycle > Parenting > Adulting 101 > Why I Parent from a Place of Love & Not Fear