Why I Stopped Overcompensating for the Absentee Parent 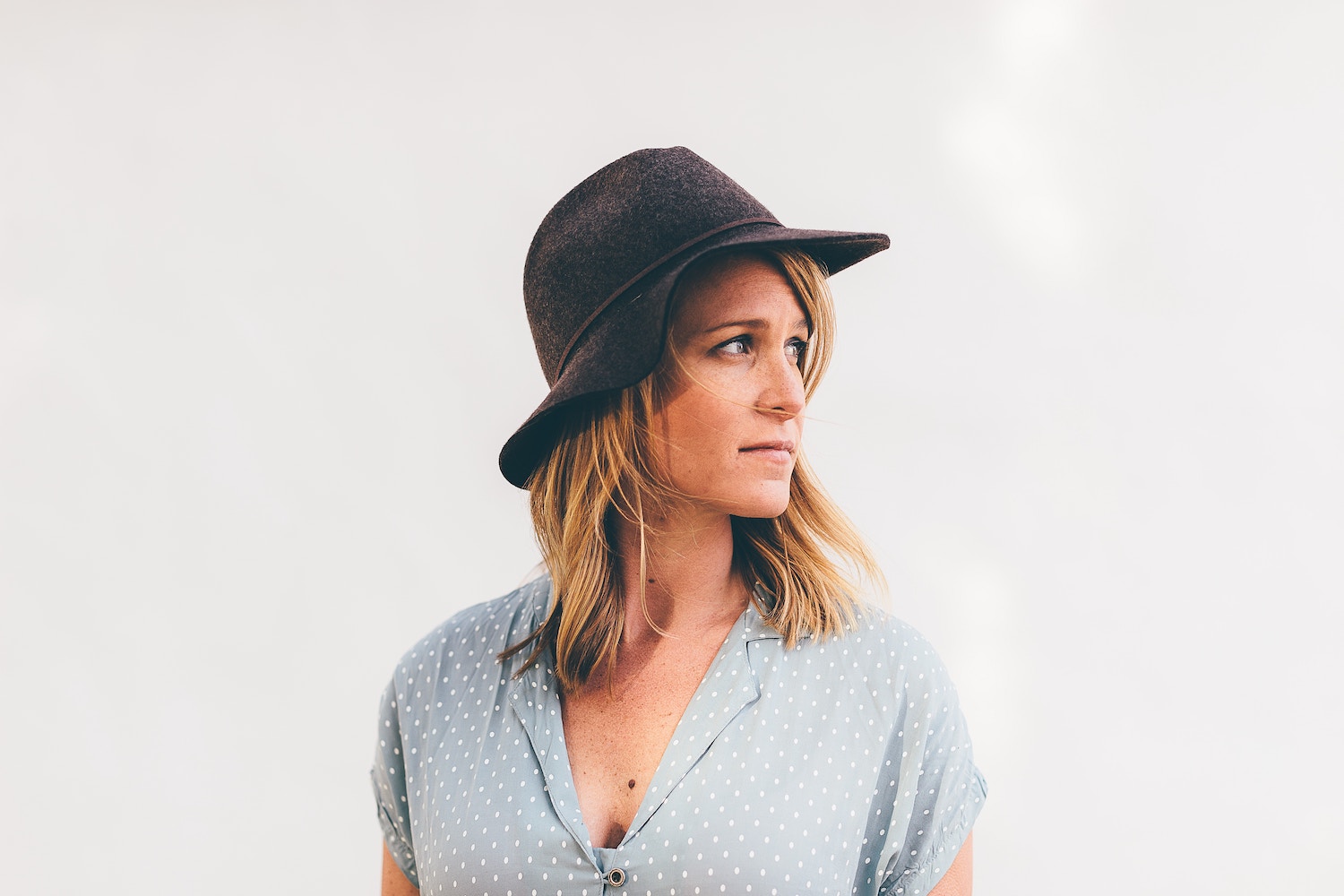 You might call it the “D” word—divorce. Many children are blessed to be overwhelmingly loved dearly by two caring adults, who are able to cohesively co-parent.  Then there are some children, like my own, who are not only left reeling in its turmoil, but are also left with an absentee parent.

The father of my first two children could be summed up as slow-motion train wreck. There is too much to go into detail, however his biggest flaw is choosing to be the equivalent of that of a distant cousin, as opposed to a father: deciding to go weeks and even months without contact, missing birthday phone calls and choosing to fall about two years behind on child support payments.

Seeing the heartache on my children’s faces prompted me to go into become the Queen Mother of Overcompensation. I now had to step in the absentee parent’s shoes. I had to make up for all that he was screwing up.

At first it was harmless, trying to make sure I fulfilled every wish on the birthday and Christmas list. I mean, how couldn’t I? How could I make his lack of financial or emotional help the fault of a child?

Next came the emotional compensation, choosing to ignore problematic behaviors simply because of the “emotional pain they were feeling due to this loss of a family unit.” I can remember the day my then-third grader leveled a classroom following an angry encounter with his teacher. I remember being terribly embarrassed and expressing that to every faculty member in view, but in the same breath taking him for ice cream to talk it out.

I was afraid of being the “bad parent.” I was afraid that if my children saw me put my foot down, they would hate me. I feared they would want and long for the one who wouldn’t even take the time pick up phone or even return a phone call.

I didn’t want to be hated. I had to be all they needed wrapped in one. Believe it or not, I needed their love during this difficult time, as much as they needed mine.  I was afraid to parent my own children.

As I continued this path of destruction, I slowly began to realize that my pattern of enabling them, was like putting scotch tape on a leaky pipe, sooner or later that tape slides off and the real problem rears its ugly head. The gifts and the ice cream didn’t stop the anger and only calmed the raging storms. The phone calls from school didn’t stop. The ADD/ADHD diagnosis came next, which led to bigger, more underlying issues being discovered. My children were in pain and no toy could fix that. More needed to be done!

I had to recognize my own toxic behavior of being my children’s enabler. The naysayers were right—they needed love, yes—but they also need guidance and a strong mother who stood firm in her decisions and who wouldn’t waffle at their whimpering. They needed a mother who was confident enough to know that she could never fully fill the void of the absentee parent.

I also had to realize that I too was in pain. Divorce is never easy for children, but for the parties who vowed to spend the rest of their lives together, it was devastating. I cried myself to sleep some nights afraid to face the world, as something I never wanted to be, I was now a single mother and most of all ALONE. Loneliness eats away at you, and I longed to fill the void.

As these thoughts came rushing to me, I also had to realize what I was doing to myself. Trying to overcompensate for someone who could care less was like ordering a Big Mac with a Diet Coke—it made no sense. I was an emotional wreck and I was passing that disease to my own children. I had to make a choice, I had to decide if I wanted to continue to fill the emotional loss with worthless items—or did I want to help my children heal?

I wanted them to heal, so I had to hold myself and them accountable for our poor choices.

Part of that healing was allowing my children to talk it out with someone other than myself. The school counselors were amazing in this transition, my boys opened up to them, they let them into their safe zone. They were given strategies to deal with anger and to calm themselves. They began talking more about missing their father and how it made them feel that he rarely fulfilled his role. While these were steps in the right direction the, healing process takes time.

Every once in a while, we deal with the anger, but we take it one step at a time and remember that we are in this together.

I realize that we are not all lucky enough to have the perfect co-parenting scenario, that’s what we all want for our children. In the event that we don’t get that happy ending, understanding that we are responsible for guarding our children’s emotional healing is key and to proceed carefully and responsibly.

ABOUT THE WRITER Sarah Fumero
I am just regular mom of three wonderful boys and a married to the love of my life! I hope to reach people through writing and expressing my true experiences. My goal is to help a parent realize that no matter the struggle, they are not alone in the journey!
Red Tricycle > Parenting > Adulting 101 > Why I Stopped Overcompensating for the Absentee Parent