Why I Work … Or Basically The Reason I Haven’t Strangled My Kids Yet. 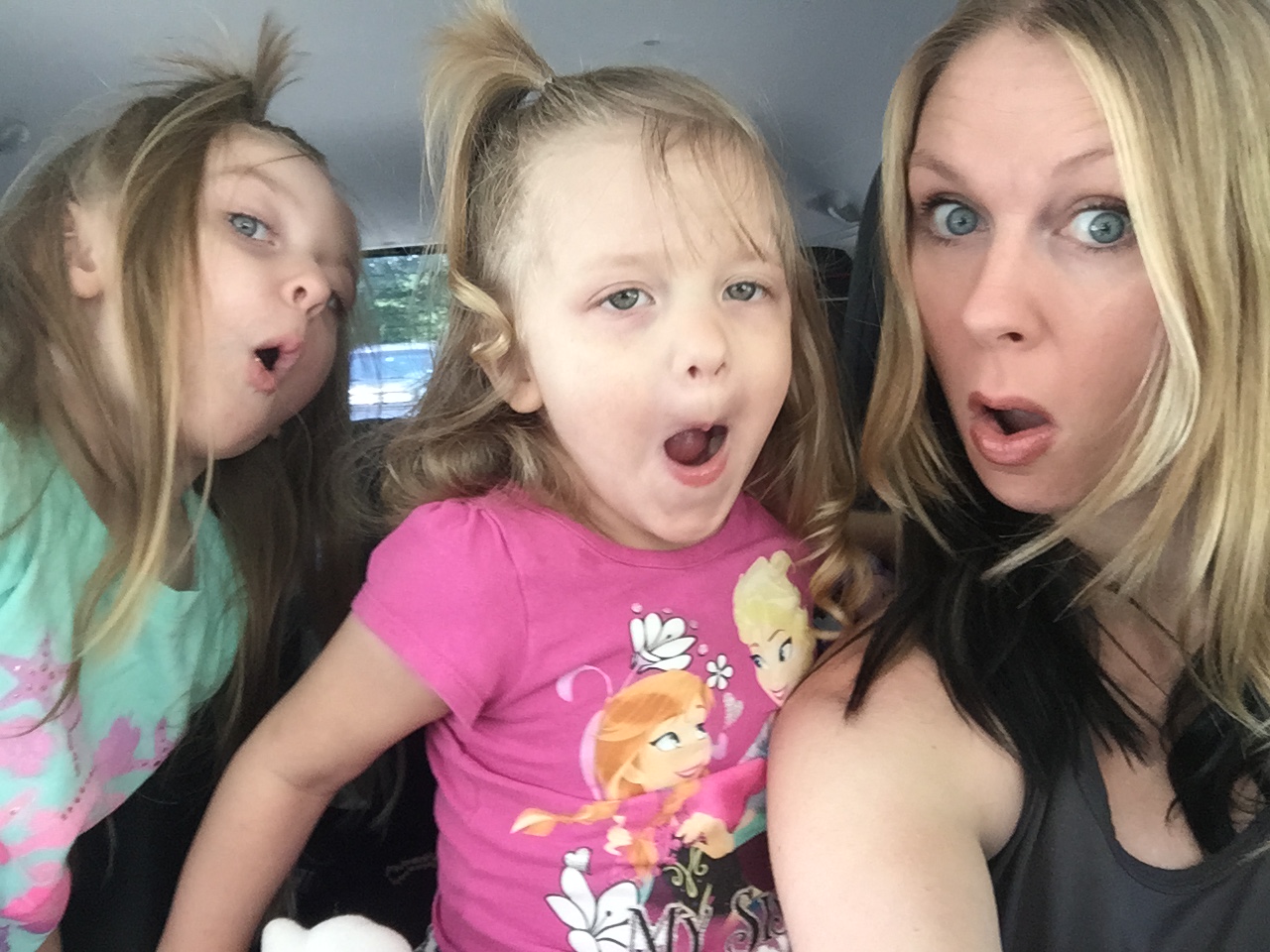 Before I had kids, I had no idea what motherhood would be like. Tell the truth—you didn’t either, right? I mean, we all know there are going to be dirty diapers, and snot, screaming and fighting, all that jazz. But did you ever think that you would wake up one day in the grocery store, with kids in tow, talking yourself out of buying a bottle of wine and a tray of desserts and basically wanting to have a freakout moment at 2PM? Where’s the meme for that one?

Before I was a working mother, I was honestly bored out of my mind. There. I said it. You can hate me or think I’m mean. I work because I NEED to—and that’s not just in the financial sense, because that’s definitely a driving force, too. I work because it keeps me from totally losing my mind and it helps me to feel important to someone over the age of 5. And god made alcohol (or man—although it should have been a woman, if you want to get technical), so I can totally do that once the kids are asleep at night.

I don’t ever think anyone should ever have to apologize for wanting more, or have to justify their rationale to those who are quick to judge. I work because that’s my thing and I’m lucky enough to have found something that allows me to do it from home. I don’t envy those mothers that have to deal with daycare and shuttling their kids to and fro, because that shit is hard and hats off to them. They are the real heroes.

But there are 8 things that all working mothers can relate to, and this is it right here:

-Alcohol: Yes, and lots of it. How else am I supposed to go to sleep at night after cranking coffee all day long? Plus, when I’m annoyed, it helps me to keep my eyes from permanently rolling in the back of my head.

-Curse words: Sometimes it just feels good to let the shit fly, and if you don’t think so you are totally full of it. But I use enough of them for you that there’s plenty of them to go around.

-Coffee: see alcohol. Also, my reason for existence on earth.

-The Magical Thing Called “Bed Time”: My kids know the drill: From 10PM-6AM, I’m off the clock. Go bug your dad, because Mommy is unavailable to talk your calls or give a shit about who hit who or where your Dory toy is.

-Social Media: I need this because when I am slammed with work, and I happen to pop on social media for some air, I love to see how hard other mothers are working on Pinterest crap with their kids. Honestly, if I went to someone’s house and saw a wreath made out of popsicle sticks, I’d wonder if they knew it looked like shit on their front door.

-A Good Sense Of Humor: The other day I was on the phone with my boss and my middle daughter walks in to start talking to me about her bodily functions. Thank god for mute buttons.

-Yoga Pants: I did yoga a few times, it put me right to sleep, TKO st‌yle. The longest I hold still for is when I am driving because if I didn’t I would run off the damn road. But the pants are comfortable and they come with an adjustable waist band. #momass

-Close Friends in the Trenches: Sometimes there is nothing better than being able to message another mother at random, because you know she can relate to whatever shit you’re going through. Life is short, and we can all use someone to lean on.

I am a wife, mother, and Editor-in-Chief of a handful of major pet publications. Check out my blog moodswingmama.com to learn more about my adventures in marriage, parenting, being a working mother, and self-acceptance. Schedule
MORE FROM M:
working mother
Red Tricycle > Spoke Contributor Network > Why I Work … Or Basically The Reason I Haven’t Strangled My Kids Yet.