Why I’m Loving (& Embracing) My Body After My Babies 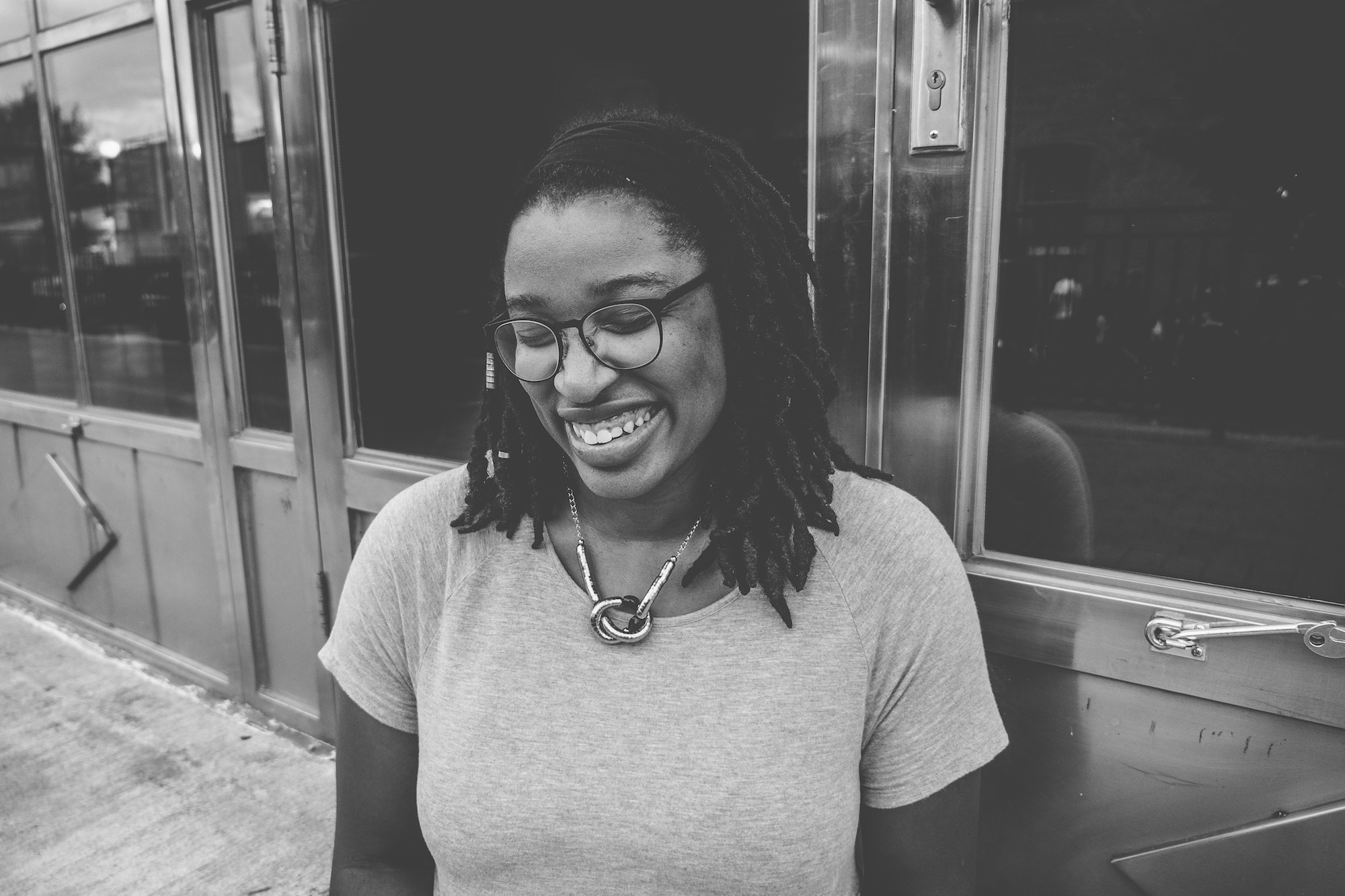 In May, it will have been two years since I brought my son into this world. Two whole years since that late spring night, when walking around the church festival in my too-tight sandals I felt my first contraction. A wave of intensity shot through me and I had to grip tightly onto the rail near the steps beside me. I didn’t say anything at first, thinking maybe it was a fluke. But he reminded me every few minutes or so that it was almost time for us to meet each other.

Sure enough, that next morning, there he was. It had been a long 12 hours of waiting, pushing and waiting some more. One botched epidural, 1.5 million laps around the hospital corridor and no shortage of tears later, it was “go time.” When we went home a few days later, I remember thinking through the many emotions that my life would never be the same—and it hasn’t been. That little bald, blue-eyed baby is now napping upstairs, all almost-30-pounds of him. He’s running all over the house, talking in phrases and giving the best bear hugs I never knew I always needed. So nope, life hasn’t been the same. It’s been infinitely better, and for that I’m incredibly grateful.

You know what else hasn’t been the same? My body. You’d think almost 24 months later, I’d have “bounced back” somewhat. You’d think my belly pooch would be flattening down and my thighs would be able to squeeze into those jeggings I used to love. The truth? I’ve still got quite a ways to go. It’s not for lack of trying, that’s for sure. We eat most meals in and there’s not an excess of junk food in the house. I’ve also been exercising consistently since I was given the green light by my doctor to do so.

In the interim, I’ve tried almost every health craze and diet fad out there. However, after a particularly hangry week a few months ago wherein I eliminated a ton of really good food just to follow a strict “approved foods” dieting list, I realized a few things: mainly I discovered that, like Oprah, I really love bread and my life (and belly) simply feels empty without it.

I also realized that my body might be a little jiggly in places and those abs I worked so hard for in college might be barely discernable now, but that doesn’t mean it’s any less strong. It doesn’t mean it’s not capable of bending, stretching, running, and loving. So things like picking a sports bra that fits, or sliding into those pencil skirts I used to rock in the office, are a little more challenging now. Still, I’m becoming prouder and prouder of this warrior womanhood. I’ve realized lately that as long as I’m filling my body primarily with food that’s good for me and moving it to some capacity every day (not difficult to do with two kids under 4!), then I’m doing my best.

My son’s favorite thing in the world to do is lift up his shirt and point at his belly button. He’ll dissolve into a fit of laughter on the floor as if Will Ferrell were there in the flesh delivering a stand-up monologue. Then he’ll come over to me and lift up my shirt, asking to see my belly button. For so long, I’d do that “mama diversion” trick where I’d run and get his favorite truck or board book to turn his attention somewhere else.

But the last time he did it, I didn’t pull away. I let him see my squishy rolls and told him they were his first home. Then, I pulled him onto my lap and told him about that night we first met. About how that soft pillow against him right now was once full of life—with a heartbeat, 10 fingers and 10 tiny toes. So maybe it’s not flat and muscular anymore, and maybe it never will be. Only time will tell if it will once again transform into that sacred space.

But in that moment, there was a bumbling, bright-eyed boy resting on it and I realized for all the stress it’s given me, I wouldn’t trade this post-baby body for anything in this world. It was the vessel that brought me my greatest blessings—and I’ll cherish it, not curse it, for as long as I live.

Hi, y'all! I'm Courtney. I'm a mama of two, married to my high-school sweetheart and making a life in the little town I grew up in. I'm a writer by trade, but a mama by heart. I love chocolate and I love family. Let's navigate this crazy, messy, blessed journey together!
Red Tricycle > Parenting Advice > Baby Help > Why I’m Loving (& Embracing) My Body After My Babies