Why Is June Pride Month in the US?

From our friends at xyza News for Kids: 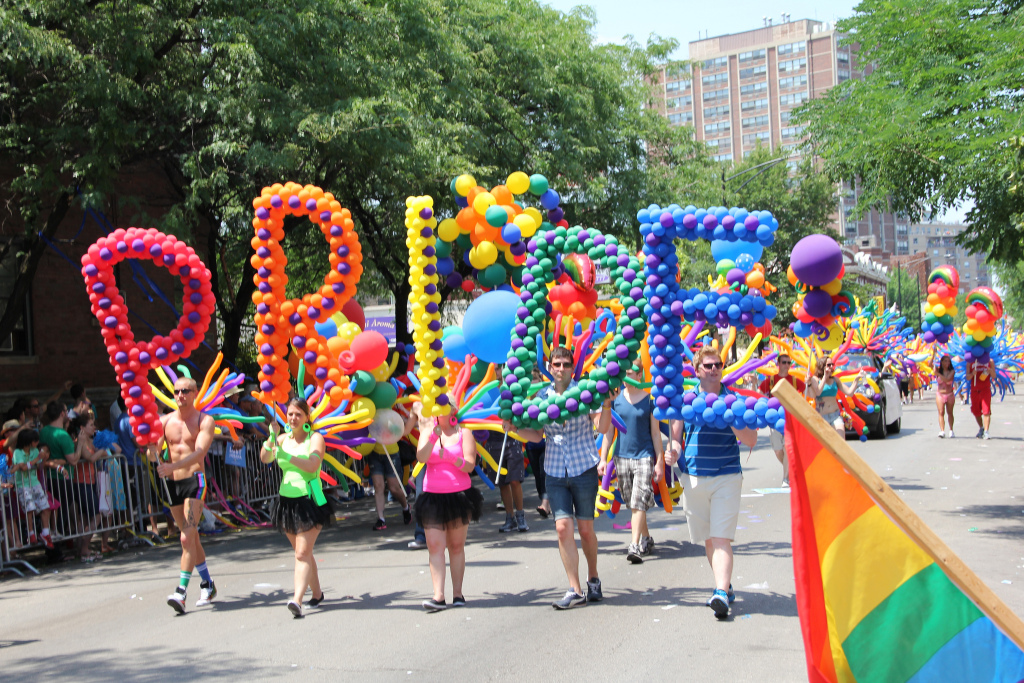 What is pride? It’s a feeling of being happy, content, and proud of who you are or what you’ve accomplished. Have you ever felt this before? Here at Xyza, we feel a sense of pride when we see governments and communities working together to accomplish something big, and when people treat each other with love, respect, and acceptance. That’s why we celebrate Pride Month with the LGBTQ community.

Countries around the world celebrate the LGBTQ community during different times of the year. In the United Kingdom, for example, Pride Month is celebrated in February, whereas in Brazil the largest Pride parade in the world usually takes place in March. In the United States, June is Pride month.

In the United States, Pride Month is celebrated in the month of June to commemorate the Stonewall riots, a series of riots that erupted throughout New York City in June and July of 1969. These riots were a response to the police raid of the Stonewall Inn in New York City’s Greenwich Village, a popular gathering place for the young LGBT community during the early hours of June 28th, 1969. The police arrested employees for selling liquor without a license and roughed up the many patrons inside the inn. As police dragged patrons out of the bar and into police vans, people outside the bar watched and grew increasingly enraged. A riot soon ensued and continued for the next five days. Historians mark the Stonewall riots as a turning point in the gay rights movement.

This year marks the 50th anniversary of what historians consider the start of annual Pride traditions. Why? On June 28th, 1970, a year after the Stonewall riots, an estimated 3,000 to 5,000 people marched down the streets of New York City to protest the abuse and discrimination that the LGBTQ community had suffered for hundreds of years. Today, millions of people around the country celebrate Pride Month with parades, festivals, workshops, and remembrance ceremonies to acknowledge the LGBTQ community and its impact on the world. While many celebrations have either been canceled or postponed because of the COVID-19 pandemic, the LGBTQ community is finding other ways to bring awareness to Pride month online.

How is your city celebrating pride this year? Share with us by emailing editor@xyzanews.com.

We're two perfectly imperfect moms who have five very different kids between the two of us. We believe that topics in news are a fantastic way to spark conversations in families. That's why we started the Dinner Table Conversation series here at Xyza: News for Kids. Won't you join us in the conversation?
MORE FROM Joann Suen:
Ecuador Says Yes, Taiwan Says I Do
Red Tricycle > Spoke Contributor Network > Real Talk > Why Is June Pride Month in the US?