Why It’s Important to Keep Your Kids in an Activity, Even if They Can’t Stand it 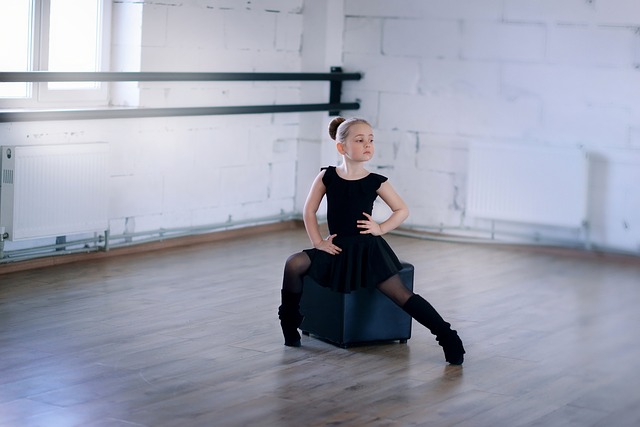 My 5-year-old is in gymnastics and has been for about a year. Her classes run in a 9-week duration with a week off in between. For some reason, when we get that week break, I notice she often says “I don’t like gymnastics anymore” when it comes time to return to class.

I’m willing to bet my kid isn’t the only one that says this. Interestingly enough, the moment we get to class she has the biggest smile on her face and usually doesn’t want to leave and will say the next day, “Can we go to gymnastics today?” And we can’t because she only goes once per week… for now.

It’s kind of irritating because we spend our hard earned money for her to stay in this sport. And I’m not going to keep her in something if she doesn’t like it. But she does like it, she just has her moments when “going to gymnastics” seems like a chore. And I can relate. Most times when I think about working out, I don’t want to do it. But once I do exercise, I feel fantastic afterward.

I’m not a pushy mom. I just know she’s a kid and often doesn’t want to do things. It’s my job as her mother to give her butt a little nudge in the right direction. She will be starting kindergarten in the fall. I can already visualize the days she will say she doesn’t want to go. But she has no choice, she has to go to school to receive an education.

I know of parents that have removed their child from a sport because the child “didn’t like it.” I wonder though, is this the right choice? Young kids often refuse to do things they are supposed to do; like bathe, brush their teeth, sleep, you know the general basics of life. And it’s our job as parents to give them a push in the right direction to do what is right for their body, their mind.

Obviously, if your child is kicking and screaming against an activity, you should probably take them out of it. But if your child simply says, “I don’t want to”… it might be worth it to give them that extra oomph they need to keep going. You never know, they might end up loving the sport and becoming a professional athlete. Wishful thinking I know, but sometimes in life, we need someone to remind us of how great we can be. And as parents, that is our job, always. 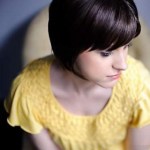 Sherene is a soft-spoken person with oodles of patience raising two adventurous little girls, ages 5 and 1. Her days consist of endless duties while wiping doodies and blogs about all things motherhood on her personal blog, Mama's Doody. She finds creating memes to be somewhat therapeutic and shares all her creations and more on Facebook, Instagram, and sometimes Twitter.
MORE FROM Sherene:
The Seasons of Motherhood, Sorry Mama, You Can't Have It All
Red Tricycle > Spoke Contributor Network > Why It’s Important to Keep Your Kids in an Activity, Even if They Can’t Stand it