Why It’s Important for Parents to Mess Up—& Our Kids Need to See It, Too 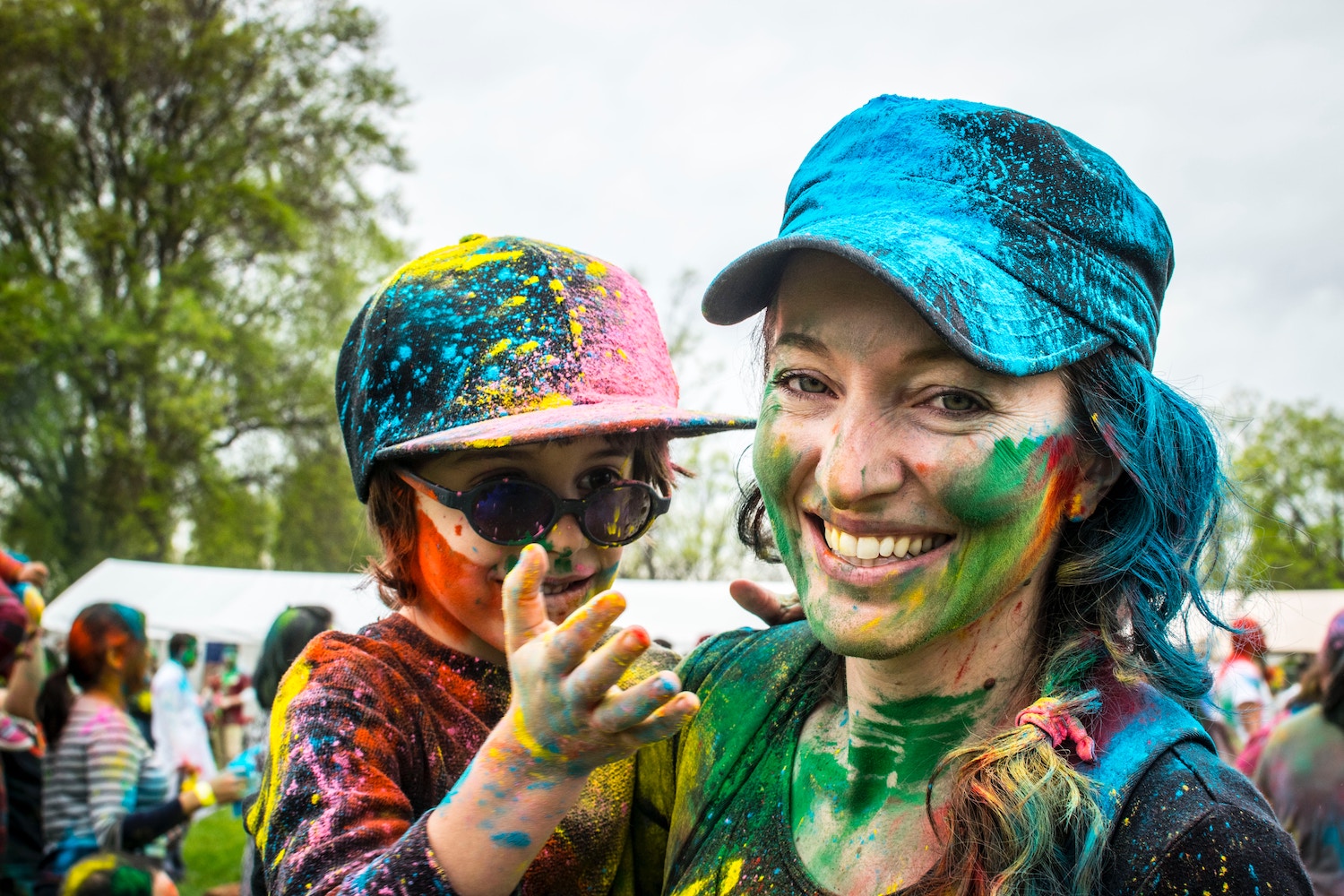 We had a free afternoon and the kids decided it was time for a board game. A board game where one of the participants would be yours truly. A board game where I needed to be guilted into playing, because, hey, I’ll be the first one to admit that I’m not exactly a Monopoly-and-Headbands type mom.

I’m all in when it comes to helping with homework or taxiing them around to after-school activities. I can even whip out some paints, glitter, glue, and washi tape and crank out a craft or two with my progeny. But, board games are not my thing.

With tireless “encouragement” from my two eager elementary school aged kids, I caved and decided to give it a shot. Of course, being a new game, one had to read the dreaded instructions. You know, the run-on sentences that make your head spin and your palms sweat a bit. Like they were prepping you launch a rocket ship and not a couple of dice.

“You know, what, kids? The rules are dumb. Just make up your own game,” I said, quickly adding, “You both can be so creative with stuff.”

“Mama, you always give up so easily!” came the response. Goodness, who made these little people such accurate observers of personality? How did they manage to make such a precise assessment of my character?

It’s true. I’m not one to stick it out. I give it a shot–or two. And if something doesn’t work, I kind of let it be. I’m a firm subscriber to the notion: “If at first you don’t succeed, then you can find something better to do.” Especially instead of a board game that should clearly state that all four players should be rocket scientists.

Turns out, though, my lack of trying could have repercussions on how my kids deal with dead-ends or difficulties.

In a recent study by MIT, it was found that babies who watch their parents struggle with tasks and overcome them are more likely to persevere with difficult tasks themselves.

Yeah, parents have one more thing to add to the list on how to raise wonderful, successful children.

But this study may actually be worth considering. Not just because it’s from MIT. But because it hinges on the universal truth that not all parents are killing it in every department–and that’s okay, because what really counts is the effort.

The researchers found that babies who watched an adult struggle at two different tasks before succeeding tried harder at their own problematic task. When the babies saw an adult succeed effortlessly, they gave up on their own tasks as well. While the experiment was conducted in a laboratory setting, it can easily to extrapolated to show that parents can, in fact, teach their children the value of effort through their own examples of perseverance.

So, why not let our kids see us trying and failing and then trying some more?

Time and again, we’ve heard from psychologists and authors that a child’s EQ rather than his or her intellectual ability that determines success.

A smart kid who has only been praised for his or her intellect may wilt at the first sign of failure. Hard-working children, on the other hand, have the grit to keep going and look at failure as only one step in the process.

But now MIT is expounding that grit can be a learned behavior as evidenced in a study of babies.

“It may not be a bad thing to show your children that you are working hard to achieve your goals,” says Laura Schulz, the senior author of the study, in the MIT article.

The days of acting like parents know it all and have all the answers are long gone. It’s okay to show your kids you don’t get it right. In fact, the experts actually recommend messing up–as long as we keep trying.

As for that board game with inscrutable instructions, I’d love to wrap this up and say I tried, tried again. But the truth is I’m just not into board games.

The good news is that I’m sure that there are still plenty of tasks out there at which I’m going to fail miserably.

When I'm not sneaking chocolate past my kids or consuming gallons of coffee, I'm writing, baking or (thinking about) exercising. I write about parenting and faith on Alliteration Alley which I started in the dark ages before Facebook. I keep it real with my writing and process life through a lens of humor.
Red Tricycle > Parenting > Why It’s Important for Parents to Mess Up—& Our Kids Need to See It, Too