Your 3-year-old is insistent that letting her little sister use her beloved blocks will be the end of the world. Do you ever wonder why some kids don’t like to share? Or do you just assume that it’s something no one really wants to do? Heck, you don’t like sharing. But, as an adult, you know that sharing is just part of life—and part of ownership. Well a new study, from the University of Waterloo, found that children (even those as young as three) can make judgments about ownership.

When researchers explored how, or what, young children understood ownership, they found that they may be able to determine what items or objects belong to which people. In the study, published in the journal Cognition, researchers showed 3-year-olds slides of two yards, divided by one road. The yards each contained objects, which the children were asked to assign ownership to. 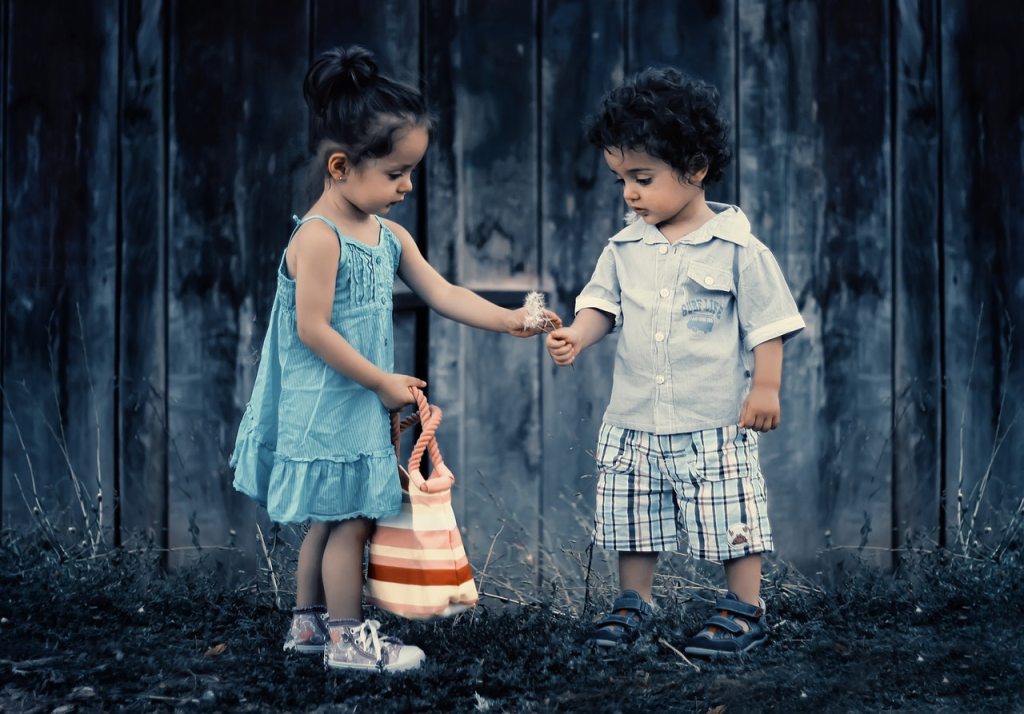 The researchers found that young children were able to decide which owner the items on each yard belonged to. This may mean that ownership isn’t something that children necessarily learn later on. Instead, it may be a concept that’s just part of their psychological development. And if your kiddo understands what ownership means, that may explain why they’re so very hesitant to share.

This Is the Nest Way to Calm an Anxious Child, New Research Confirms