If the bedtime battle is the most dreaded time of day in your house, it can be tempting to give in and let the kids stay up late. However, research shows why kids need a regular bedtime and it’s more important than just having some mom-time once the kids are (finally) asleep.

A study in the United Kingdom looked at the sleep habits of 10,000 kids ages three to seven years old. The research, published in the journal Pediatrics, concluded that kids with irregular bedtimes had more behavioral difficulties than those who went to bed at the same time consistently. 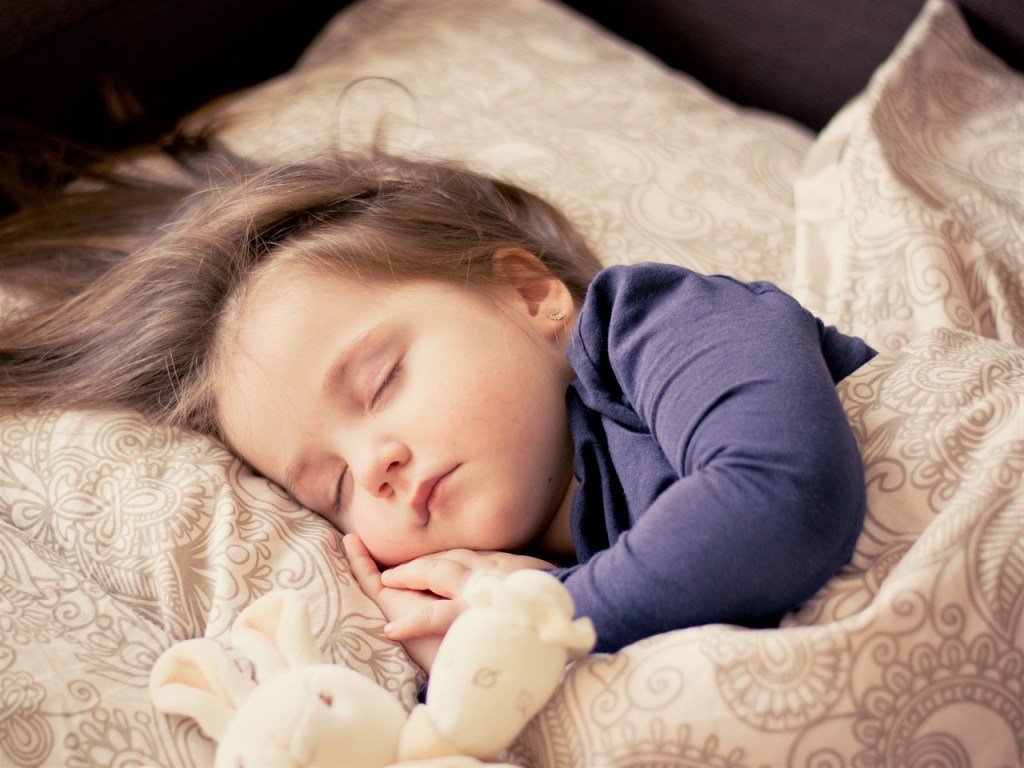 The study, which reported that 20 percent of three-year-olds did not have a consistent bedtime, found that kids who did not routinely go to bed at the same time every night were more likely to be unhappy, inconsiderate of others and argued more. The behaviors reported were based on surveys of both parents and teachers.

A follow-up to the study found that irregular bedtimes were also linked with increased risk for obesity and low-self esteem, as well as lower math scores. Regular bedtimes, on the other hand, were shown to have a positive impact on a kid’s development, health and behavior.

The good news is, even if you’ve let that bedtime slide on more than one occasion, it’s not too late. The researchers found that the effects could be reversed by implementing a consistent sleep schedule. When kids switched from having irregular bedtimes to having a regular bedtime they showed measurable improvements in their behavior. The study’s lead researcher, Yvonne Kelly explained, “This shows that it’s never too late to help children back onto a positive path, and a small change could make a big difference to how well they get on.”

This New Ice Cream Will Help You Get to Sleep (Yes, Really!)

Can You Really Make Up For Lost Sleep? Science Has an Answer

Red Tricycle > Parenting > Baby Help > Here’s Why Regular Bedtimes Are So Important, According to Science