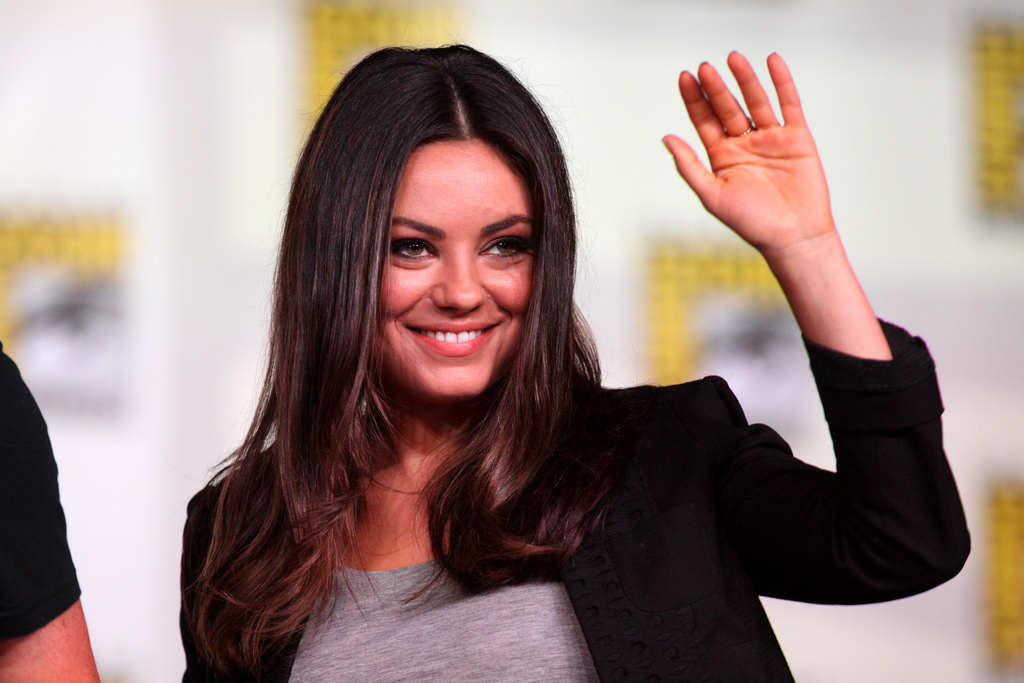 As a parent you’ve probably experienced that moment on Christmas morning when you realize you may have gone a little overboard in the present department and you swear next year you’ll do things a little differently. Bad Mom star Mila Kunis recently shared that she and husband Ashton Kutcher have decided that this year there will be no presents whatsoever.

Actress Mila Kunis recently sat down with Entertainment Tonight to promote Bad Moms Christmas, which opens in theaters November 3. She talked about her own childhood growing up and the new holiday traditions she’s developed since becoming a parent. Up until this year, as Kunis shared, her two kids, who are 3 and 1, were pretty spoiled by their grandparents during the holiday season. Now the couple has decided to institute a new tradition of skipping gifts altogether.

“So far, our tradition is no presents for the kids,” Kunis said. “We’re instituting it this year because when the kids are [younger than] one, it doesn’t really matter. Last year when we celebrated Christmas, Wyatt was two and it was too much. We didn’t give her anything — it was the grandparents. The kid no longer appreciates the one gift. They don’t even know what they’re expecting; they’re just expecting stuff.” Instead, the couple hopes to instill the gift of giving in a different way. “We’ve told our parents, ‘We’re begging you — if you have to give her something, pick one gift. Otherwise, we’d like to take a charitable donation, to the Children’s Hospital or a pet [or] whatever you want.’ That’s our new tradition.”

Does your family have holiday traditions? Share them in the comments below.