Why My Daughter Doesn’t Overshare on Social Media Anymore 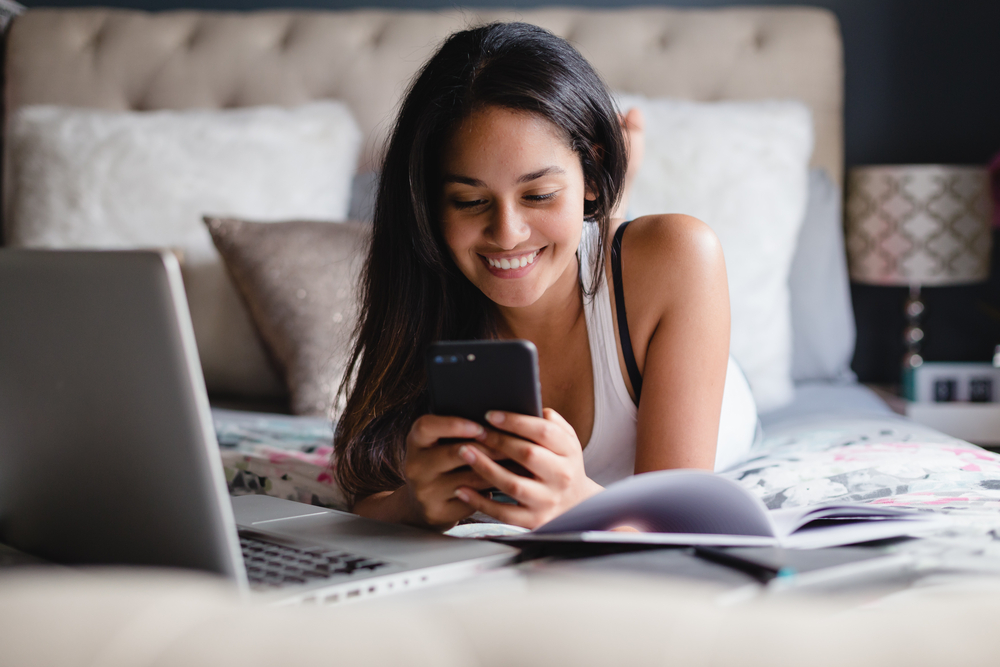 The digital age has vastly changed the behavior of teenagers across the world. Having electronic devices gives them the power to communicate with anyone from the privacy of their bedroom, while out on the street or when among friends. Though there are some incredible applications for this power, there are also some serious drawbacks. Parents may not know what their teens are really up to.

According to a study, one in every four teenagers has engaged in sexting, including both suggestive messages and pictures. Not only that, but they are rapid social media adopters and abandoners. So by the time parents are catching on to the newest craze, teens are already over it. That makes it hard to keep an eye out for worrying online or social app behavior.

What all this tells us is that we have a pretty serious problem. Our teens have access to social media but not the experience or perception of consequences to keep from oversharing. They may not even know the dangers of using social media.

My own family has been affected by social media over-sharing. My teenage daughter and her friends were posting on Snapchat during a day out. One of her friends, in particular, adds anyone to her friend list, whether she knows them in-person or not.

After posting several videos inside of a Starbucks in a local shopping area, someone approached them. He was a man in his early 30’s that had once worked with this friend’s brother and had added her to Snapchat after asking her brother for her social media information. He had recognized the Starbucks and gone to meet up with this group of 16-year-old girls.

When he wouldn’t leave them alone – they were all visibly uncomfortable – my daughter called my wife. My wife went there immediately and chased the man away, threatening to call the police.

This is the perfect example of what can happen when teens are too free with their information over social media.

Talking to the Girls About Social Media Safety

My wife sat down when the man had fled and they all had a discussion. She explained how dangerous it was to share too much online, as anything can be used as identifiable information. In this case, the girls had been lucky that he had come into a public place. What if he had waited for them outside? Or he had waited until one of the girls was alone? None of the girls had considered these possibilities.

She also went over other dangers, such as the possibility of risque photos getting out or identity theft. By the end of the discussion, they had all locked down their social profiles, culled their friend lists of anyone they didn’t know well and promised to be more careful in the future.

I still feel sick when I think of what could have happened that day. But I am also grateful that my daughter and her friends listened to what my wife had to say.