My Family Gave Up on New Year’s Resolutions. Here’s Why Yours Should, Too 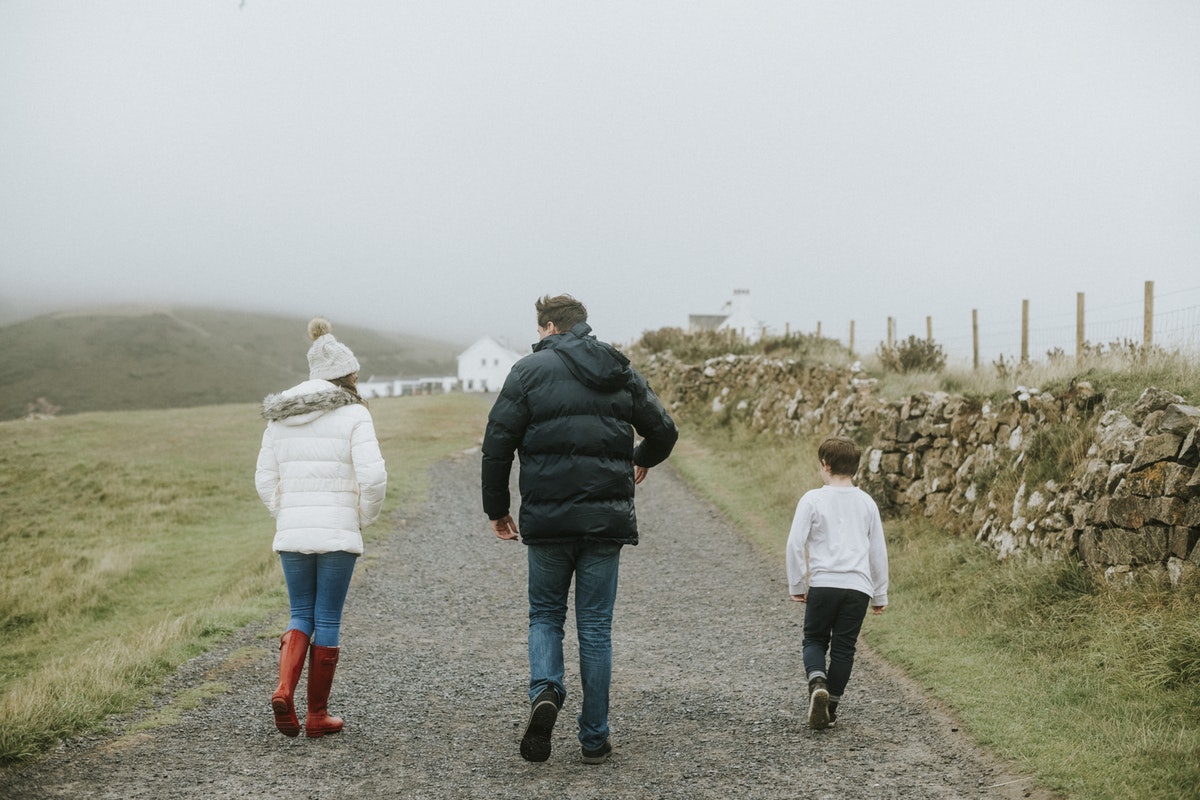 I have forgotten every single one of my New Year’s resolutions every year and I know I am not the only one. I start with good intentions, maybe even invest in a goal—for example, a new gym membership. But by the time spring comes, life has taken over and those goals fall to the wayside.

Maybe failed New Year’s resolutions have to do with the decreasing optimism that flares so high in the moment while the New Year’s Eve ball drops in the background. Or it could just be our nature to forget those promises we make ourselves.

One common piece of advice I have heard over the years is to make small, attainable resolutions. Unfortunately, even many of those would end up ignored once the first few were ticked off my list until I changed how I approached my New Year’s goal setting.

As my kids got older, they started to think about their own resolutions, which made me think of the disappointment I felt in myself every year when I failed to meet my own. Did I really want my kids to face the same feelings?

Of course not! Which left me thinking of another way to approach it. This led to a tradition that I would love to share, one we have kept going for coming on five years.

The idea is simple: for every month, my family and I sat down and set one trait that we want to focus on as a family that month. We chose ones which would help us grow as people, in whatever way may be the focus of that month.

For instance, in November, we wanted to work on being thankful. So we volunteered as a family at a local resource center for homeless and runaway teens. We spent the day with them, prepared and served food and talked with them. It was eye-opening.

This month, we have chosen to be more present with each other instead of spending so much money on presents. So we are making gifts for extended family and friends together, watching holiday movies, going skiing—basically, spending more time as a family and building lasting memories.

Not only has this made us happier people, but it has also improved our connection as a family unit through better communication. We are able to express ourselves more, be more honest and simply seek out each others company. During a time when so many teenagers are drawing away, mine are getting closer while still establishing their sense of independence.

Giving up individual New Year’s resolutions and focusing on family goals has been one of the best things I—and my family—could have done.

ABOUT THE WRITER Cindy Price
Cindy Price would like to say she's a parenting expert but she knows better than to do that. As a parent educator and writer for over 15 years, she's well-aware how quickly parenting practices evolve. Family is her greatest joy and she hopes her writing can help make families stronger.
Red Tricycle > Parenting > Adulting 101 > My Family Gave Up on New Year’s Resolutions. Here’s Why Yours Should, Too