Your kiddo sneezes and you run to the pediatrician’s office. Hey, you just want your littles to stay healthy right? But new research shows why over-prescribing antibiotics is bad for kids. Oh, and everyone else too.

Between the years 2000 and 2015 antibiotic use has risen by 39%, according to a new report recently published in the journal Proceedings of the National Academy of Sciences (PNAS). The study researchers reviewed antibiotic use (by humans only) in 76 countries around the globe. The regions seeing the highest growth rates of antibiotic use were low and middle-income countries. Overall, there was an 11.4% rise in antibiotic use in these areas. 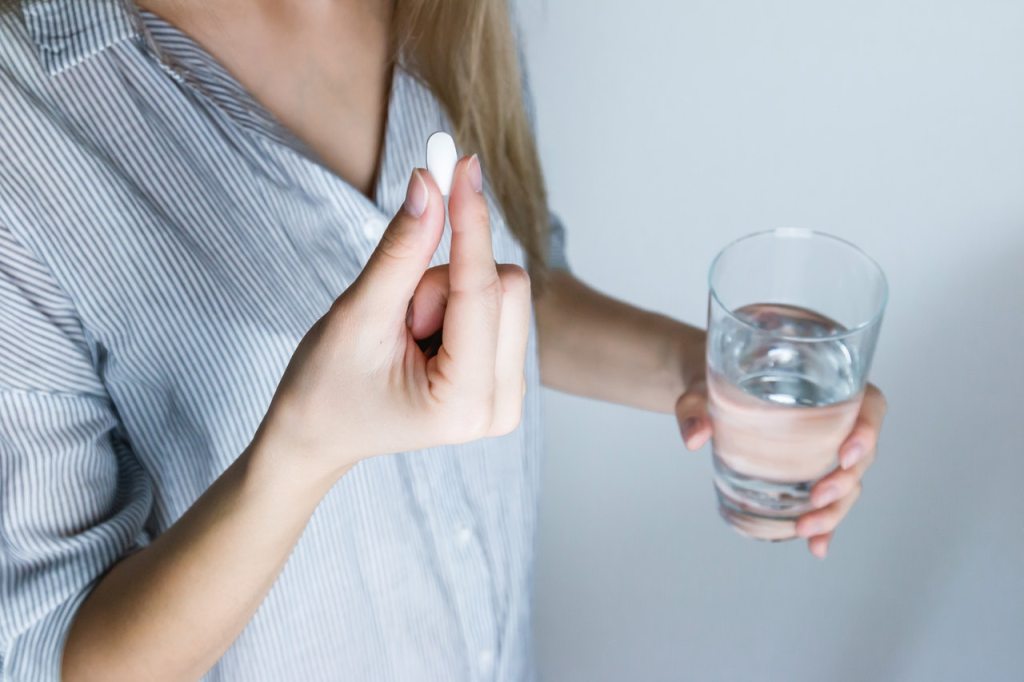 Even though there was a marked rise in antibiotic use in the not-so-wealthy areas of the world, researchers don’t necessarily think that this is a major negative. These are countries that typically have lower use rates that come from less access to healthcare.

Rising antibiotic use in some countries may indicate that there is a much-welcomed increase in this type of access. But in other (wealthier) countries, such as the U.S., growth in the rate of these prescriptions isn’t as positive. Increased use may lead to antibiotic resistance. And that means these life-saving drugs just might not work when you need them to.

What do you think about antibiotic overuse? Share your thoughts with us in the comments below.

Antibiotic Use In Childhood Linked To Immune Disease, According To Study