Why Saving Your Kids’ Baby Teeth Might Be a Good Idea, According to Science

Forget the Tooth Fairy: some companies want to help you save your kids’ baby teeth to protect their health in the future—but is it worth it?

Playing the role of Tooth Fairy often leaves parents wondering what to do with all those teeth. Do you toss them? Do you keep them for the day you finally get outed? According to new research, one option could be to bank your kids’ baby teeth for their stem cells. Read on to see what science has to say about this fascinating idea. 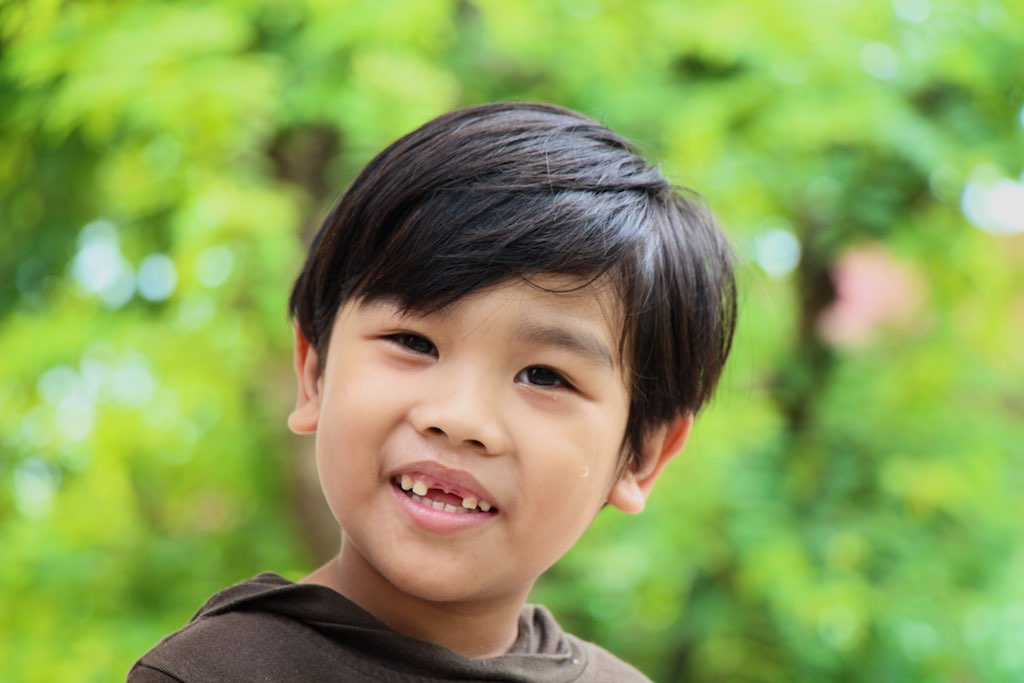 Similar to banking cord blood for future use, companies like Store-A-Tooth will cryogenically preserve baby teeth or extracted teeth like wisdom teeth for potential future use. The idea behind the service is that if you missed the boat by opting out of cord blood banking, there’s still a chance thanks to your kids’ baby teeth, which also contain stem cells.

Of course, like cord blood banking, that storage doesn’t come cheap. According to Leapsmag, Store-A-Tooth charges $1500 to 1749 per tooth and another $120 per year for storage, while other dental pulp stem cell tissue banks can cost $500 to $600 upfront and in the $120-range for annual storage.

I am so excited about these! It’s the little things that make me happy and now I can get rid of all the ziplocks hiding in my closet with dates and names on them. You may think it’s gross to keep baby teeth but I read somewhere that baby teeth contain stem cells. Stem cells aren’t differentiated and can become any type of cell and reproduce. So I’ll keep saving them and keep them safe in these cute wooden boxes that will be personalized for each of my princesses. And I’ll keep praying we never need to use the stem cells from them. ❤️ https://abcnews4.com/news/local/new-research-shows-stem-cells-found-in-baby-teeth-could-be-key-to-good-health-later #stemcells #storageboxes #isntthatcute #babyteeth #toothfairy #toothfairygamestrong

So is that cost actually worth it? The science isn’t completely behind the idea. For one, there is a big difference between the stem cells found in cord blood versus teeth. Stem cells in cord blood, which are called hematopoietic stem cells, have already been approved for use by the U.S. Food and Drug Administration to treat certain disorders.

Stem cells in teeth, on the other hand, are known as mesenchymal stem cells and although early studies have shown some potential to nurture ailing cells and act as anti-inflammatories, there is still a lot of research needed to confirm these findings outside of a lab setting.

6 Things Every Parent Should Know about the Tooth Fairy

Red Tricycle > Parenting > Adulting 101 > Why Saving Your Kids’ Baby Teeth Might Be a Good Idea, According to Science