Technoference. If you’ve never heard of it, it’s exactly what it sounds like—technology as interference. Parents using digital devices during family time is a prime example of technoference. And, according to recent research, it could be causing your child to act out.

Researchers from Illinois State University and the University of Michigan Medical School recently published a study, in the journal Pediatric Research, that links mom and dad’s tech-time use with their kiddo’s behavior. 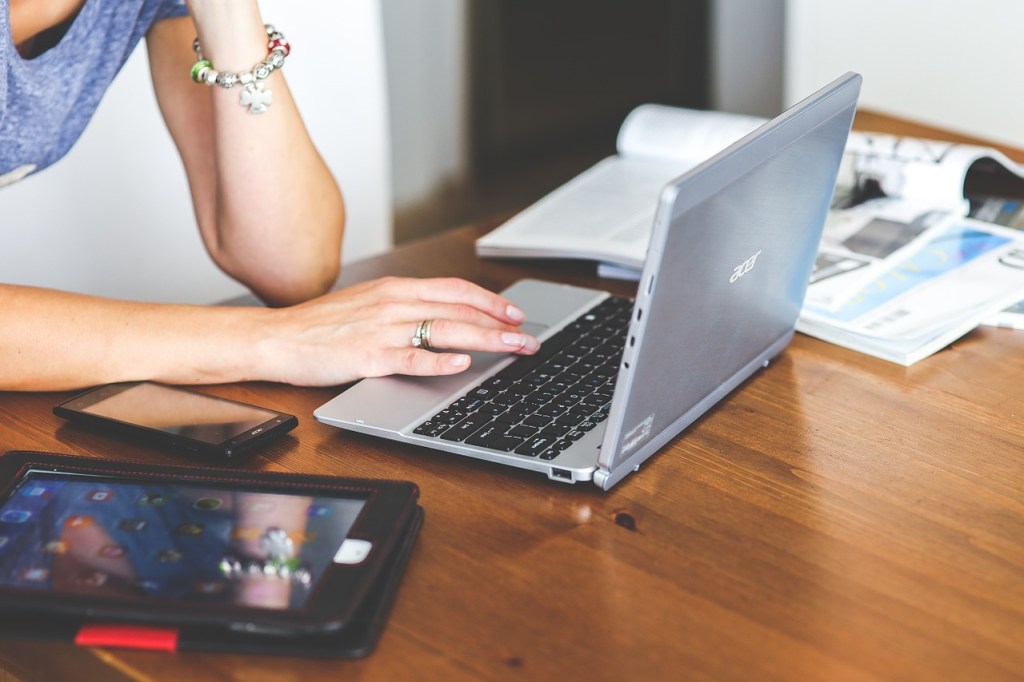 The study, which included 172 two-parent families with children five or under, looked at how device use interrupted or interfered with parent-child interactions. The parent participants were asked to answer an online questionnaire, rating their children’s internalizing behaviors (such as having hurt feelings) and externalizing behaviors (such as showing frustration) along with their own stress and depression levels, how much support they got from their partner, how often devices interrupted family conversations and how much screen time their children had.

The majority of the participants admitted that at least one device interrupted their parent-child interactions daily. So what did the researchers find? And do these digital interruptions really cause a problem?

Well, it seems like they do. The researchers found that parental device use reduced the chances of providing emotional support to the children. This, in turn, created problematic behavior in the kiddos. In other words, mom or dad was googling, emailing, texting, Facebooking, Instagramming, SnapChatting or doing something else that involved a screen and the kids started throwing tantrums or sulking in response to the clear lack of attention.

But when the kids started acting out, the parents felt more stress—resulting in a tech-time retreat. The more the parents retreated to their devices, the more the kids acted out. If you haven’t noticed yet, it created an endless cycle of tantrums and tech use.

And what is the solution to this problem? Um, maybe put down the phone? Technoference is a real thing, and it’s up to us parents to put an end to it.

Is There a Link Between How Much & How Well Kids Read? Science Thinks So