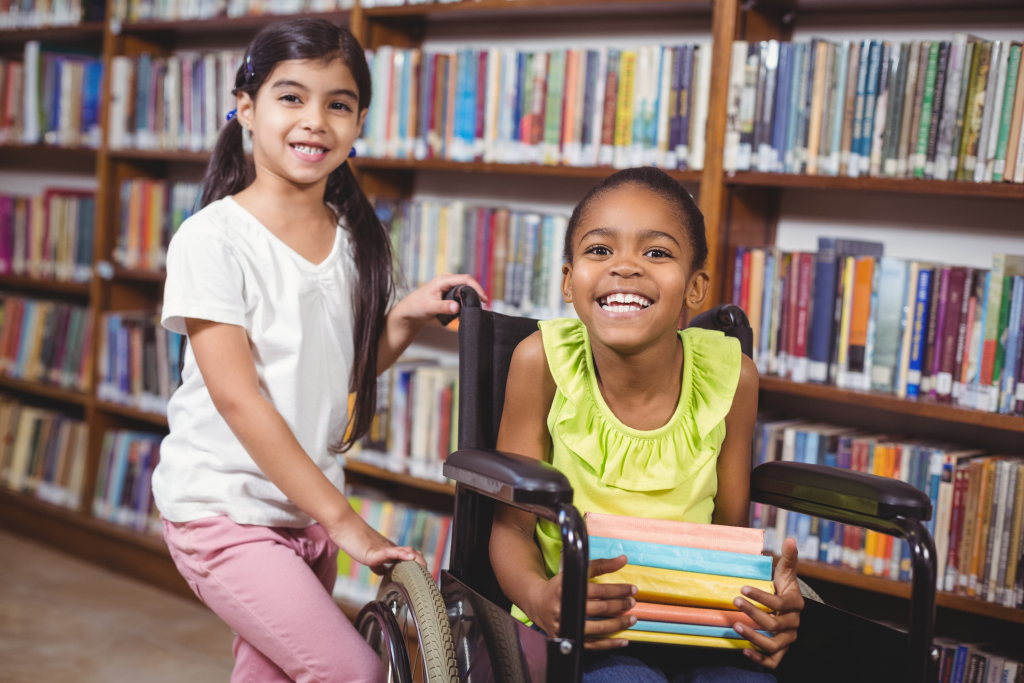 When my son entered preschool and began interacting with more children, I turned to literature to teach him more about conflict resolution and dealing with his emotions. However, I found that the literature available at our local library was lacking. It wasn’t until I took a look around our bookshelf at home when I realized that our books were primarily animal characters or had Caucasian protagonists. Where was the color? Where was the diversity?

Here is the thing; I am proud of our heritage. I want my son to embrace his Korean background and really understand where he comes from. But at the same time, I believe there is a fundamental difference between a book about heritage and a book that represents a minority. Hear me out.

A book that represents a minority is a book such as The Snowy Day; a presumably American boy playing in the snow who happens to be black. Do you see the distinction?

What was frustrating to me was that as a parent, I was searching for books about children experiencing life who happened to be a minority. And when all I found in the diversity section of our local book store was Ming Ming and the Runaway Wok, I couldn’t help but feel offended. This is not the quintessential experience of a minority boy living in America; whether we want to acknowledge it or not, there is a difference between shoving heritage down our throats and accurate representation of minorities in America. Because the only experiences we minorities are having are not ones that solely revolve around purely minority experiences. For instance, how many books about minorities are about a) a minority holiday or b) minority food or c) a minority activity? Surprise! My Korean son eats spaghetti. And he does not know kung fu.

To be fair, these books about minority occasions do have a time and a place and most definitely hold value—especially when teaching children about culture. I want to clarify that the issue is that these cannot be the only books available to minority children. We need options. We need variety.

Now that our country is becoming more diverse and as future generations embrace and lean into each other’s cultures, it is more important than ever to create literature or at least bring more attention to literature that accurately reflects a large population of the youth in America.

To combat this problem, I have created a list of children’s books that I believe deserves more awareness. There are girls in wheelchairs, a girl wearing a hijab, African American boys, and Latino boys. And none of these stories’ messages are limited by the color of the children’s skin or what they are wearing.

–The Snowy Day (A kid plays in the snow)

–Everywhere, Wonder (A kid uses his imagination to explore different regions of the world)

–Don’t Throw It to Mo! (A kid tries to play football)

–Kindness Counts (Kids model kindness to one another)

ABOUT THE WRITER Joan King
Educators for Diversity

Hello! I am an Air Force veteran, high school English teacher, Union Diversity Representative, and a mother. I love spending my time writing, reading, and working out. I currently live in the greater outskirts of Seattle, Washington and I spend about 90 percent of my time thinking about travel.
MORE FROM Joan: