Why Toddlers Don’t Care About Anyone But Themselves, According To Science 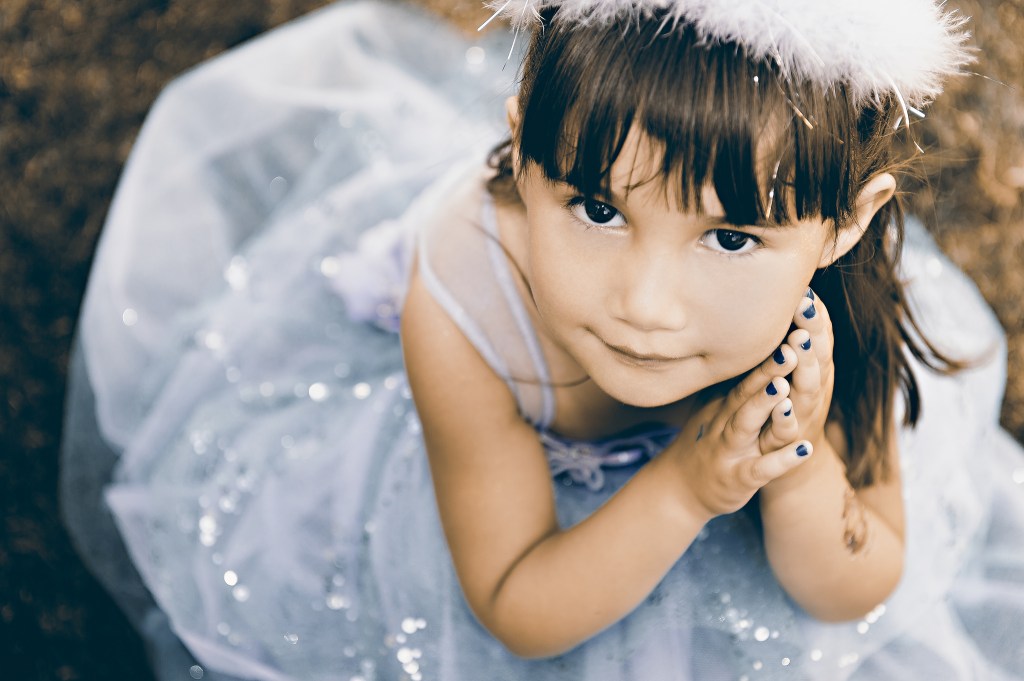 If it sometimes feels like your two year old couldn’t care less about your feelings, don’t take it personally. Research has revealed that being able to care about anyone other than themselves is a trait most kids don’t achieve until they graduate from toddlerhood.

A new study published in Nature Communications says that it’s not until the mature age of four years old that kids develop empathy. The social awareness of other’s thoughts and feelings is linked to the develop of a fiber connection in the brain, which doesn’t fully mature until a child turns four. The fiber connects two critical parts of the brain, a region that “supports adult thinking about others and their thoughts,” and a second region that involves understanding how the real world works. Once these two are connected, kids can start to understand how other people think.

In other words, it’s not that your toddler thinks she’s the queen of the world, it’s that the part of the brain that helps her comprehend that other people have feelings isn’t up and running yet.

What age did your kids start to show signs of empathy? Share your experience in the comments.

Red Tricycle > Uncategorized > Why Toddlers Don’t Care About Anyone But Themselves, According To Science