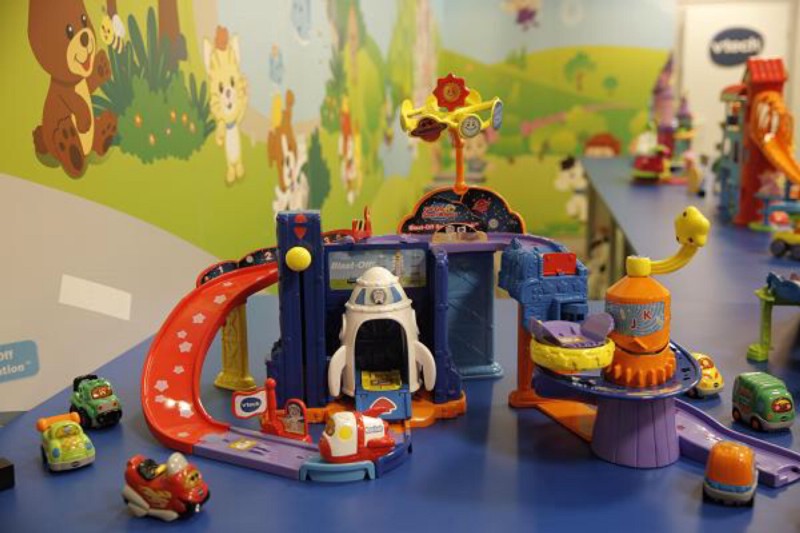 Toy Fair in New York City has been an annual ritual for 114 years. Brilliant and dedicated people come from all over the world to share their inventive new wares.

As a first time attendee the number of booths and products was overwhelming but I was determined to understand this world better and visited most of them. As I talked to long time attendees about what my company codeSpark does – our platform The Foos teaches young kids to code – a subtle but disturbing pattern began to emerge.

Toy makers in the STEM and robot categories felt clear pressure from big box retailers to make their toys appeal to boys, or at a minimum appear “gender neutral”. Based on my direct observation, gender neutral looks a lot like selling to boys.

The realization that big retailers were actively and powerfully working AGAINST equity in STEM came upon me slowly but built quickly to a powerful rage. How is it possible that in 2016 retailers have a 1960s view of the toy market?

I have three kids, a teenage son and two young daughters. One daughter is a ninja one minute and a princess the next. My other daughter hates pink, loves sports more than candy and can only be conviced to wear a dress once a year.

Both are confident, bright and curious kids who love coding, science and math. They are also completely different from each other and can’t be forced into the single pink aisle retailers want them to march down.

The ancient attitude that science is for boys CANNOT STAND. As parents and consumers we must demand better from the companies that serve us. We must demand that girl-friendly new products like Yellow Scope get shelf space and don’t need a pink bow around them. We must stop thinking about boys vs girls and start thinking about developmental stages and interests.

In 1984, 37% of all computer science bachelor degrees were awarded to women. In 2012 that number had plummeted to 18%. And while the school system has gotten the memo that we need to do more to get girls into computer science and STEM, clearly our biggest retailers have not and that is shameful.

So RISE UP parents! Rise up and demand better! Demand cool science toys for girls. Demand an end to pink and blue as defining gender characteristics. And while you are at it, demand cool dolls and cooking sets for boys! Our kids deserve nothing less. 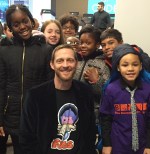 ABOUT THE WRITER Grant Hosford
codeSpark

Grant is the CEO and co-founder of codeSpark, a venture backed edtech company turning programming into play for young kids around the world. codeSpark’s award-winning game codeSpark Academy with The Foos has been played by millions of kids in 201 countries.  Grant lives in L.A. with his author wife, 3 kids & a pug named Fletcher.
MORE FROM Grant:
Grant's Blog,
Red Tricycle > Spoke Contributor Network > Why Toy Fair 2016 Pissed Me Off