Why will I be celebrating my child’s failures? 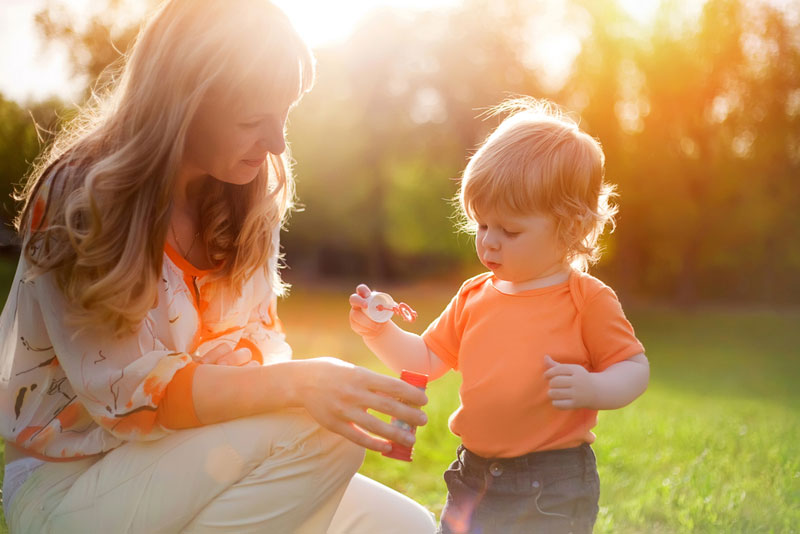 I walked into my parents’ apartment and fell facedown onto the couch. Breaking into tears, I cried uncontrollably for what seemed like hours.

It happened over 10 years ago, but I remember how I felt to this day — the wrenching feeling in my stomach, the nausea, and the irrepressible desire to cry. This was the day I failed.

It was my second year of college, and I lost a math competition. Looking back, it certainly doesn’t seem like a big deal now. But why do I still remember that day and how I felt? Why was the feeling of failure so difficult to process at the time?

Now, many years later, I understand why: I was brought up believing that failure was not an option. I was certain that failing meant something profound about me; it meant I was not as good as everyone thought I was.

This way of thinking was destructive. It made me dependent on validation from others and believe my abilities and talents were fixed.

Now, when I think about my own child, I vow to raise him with the opposite mindset toward failures. I plan on celebrating his failures.

Here are the three main reasons why:

1. He will become resilient to rejections.

How many times did you not get something because the first person you asked said no? When someone rejects you, you feel like you have failed. Because you do not want to experience it again, you stop trying.

When your child asks for something and gets rejected, you should celebrate it! You can explain to them that the “no” they just got is one step closer to the final “yes.”

2. He will see the correlation between his effort and results.

When I failed at my competition, I decided I was not as smart as everyone thought I was. I didn’t even think about the fact that I just might not have tried hard enough.

When your child fails, you can say, “Great, now we know the approach, which doesn’t work. What can we do differently next time?” You are letting your child know that they are in control of the outcome.

3. He will be happier in life.

Failure is stressful for kids, and that doesn’t change when they grow up unless you as a parent show your child the bigger picture. You want them to strive for success and take things seriously, but you don’t want them to think that happiness depends on their success. Competitions are important, but there are so many other, more important things in life.

I believe I can give the biggest gift to my son by celebrating his failures; I certainly don’t want to make a negative big deal about them. When he fails, he and I will learn from it and quickly move on. As Thomas Watson Jr. puts it: “If you want to increase your success rate, double your failure rate.”

The co-creator of the Big Life Journal, the journal for children to develop growth mindset, perseverance, love for learning, gratitude, and much more. Our Kickstarter campaign launches August 1st, 2016. Stay informed and enter our Family Giveaway worth $600.
MORE FROM Alexandra:
Enter our Family Giveaway worth $600
Red Tricycle > Spoke Contributor Network > Why will I be celebrating my child’s failures?