It’s not always easy to swallow down those gigantic pills when you’re already feeling nauseated, but new research on why pregnant women should take prenatal vitamins proves it’s well-worth the momentary discomfort.

A new study published in the journal JAMA Psychiatry found that babies born to women taking prenatal vitamins had a decreased risk of developing autism. It also found that those babies had higher cognitive scores as they grew older. 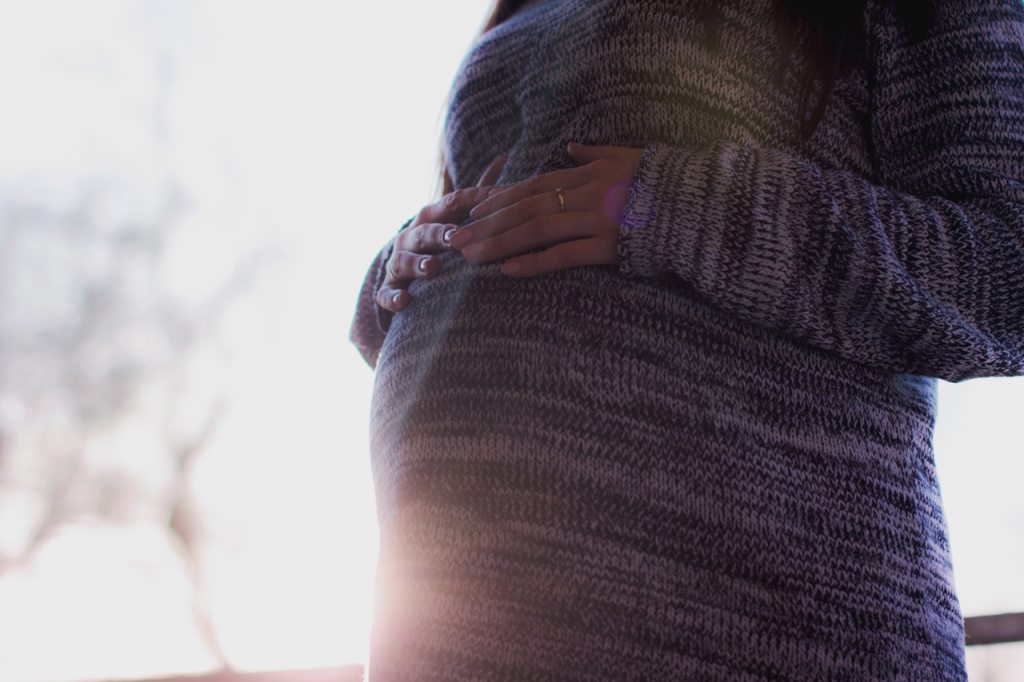 The study included 241 younger siblings of kids diagnosed with autism who are considered at higher risk for developing autism themselves. The research found the disorder occurred in 14.1 percent of children whose mothers took prenatal vitamins in the first month of pregnancy compared to 32.7 percent in children whose mothers did not take the vitamins early in pregnancy. The research also showed that while 96 percent of moms reported taking prenatal vitamins at some point during pregnancy, only 34 percent took them before pregnancy, as recommended.

“We found that even though these families are at a likely greater risk for an ASD diagnosis for a later sibling due to genetic heritability of ASD, taking prenatal vitamins during the critical early pregnancy period contributed to the reduction in ASD risk in siblings by about half,” researcher Rebecca J. Schmidt from University of California, Davis, said in a statement.

It’s important to note that this study represented a very small sample size and that it was only observational. More research is needed to confirm the findings, but in the meantime. taking those prenatal vitamins clearly doesn’t hurt.

Baby Bumps—or Rather, What’s In Mom’s Gut—Hold the Key to Autism Risk