Why Yes, You Can Teach a Toddler to Ride a Bike—Here’s How 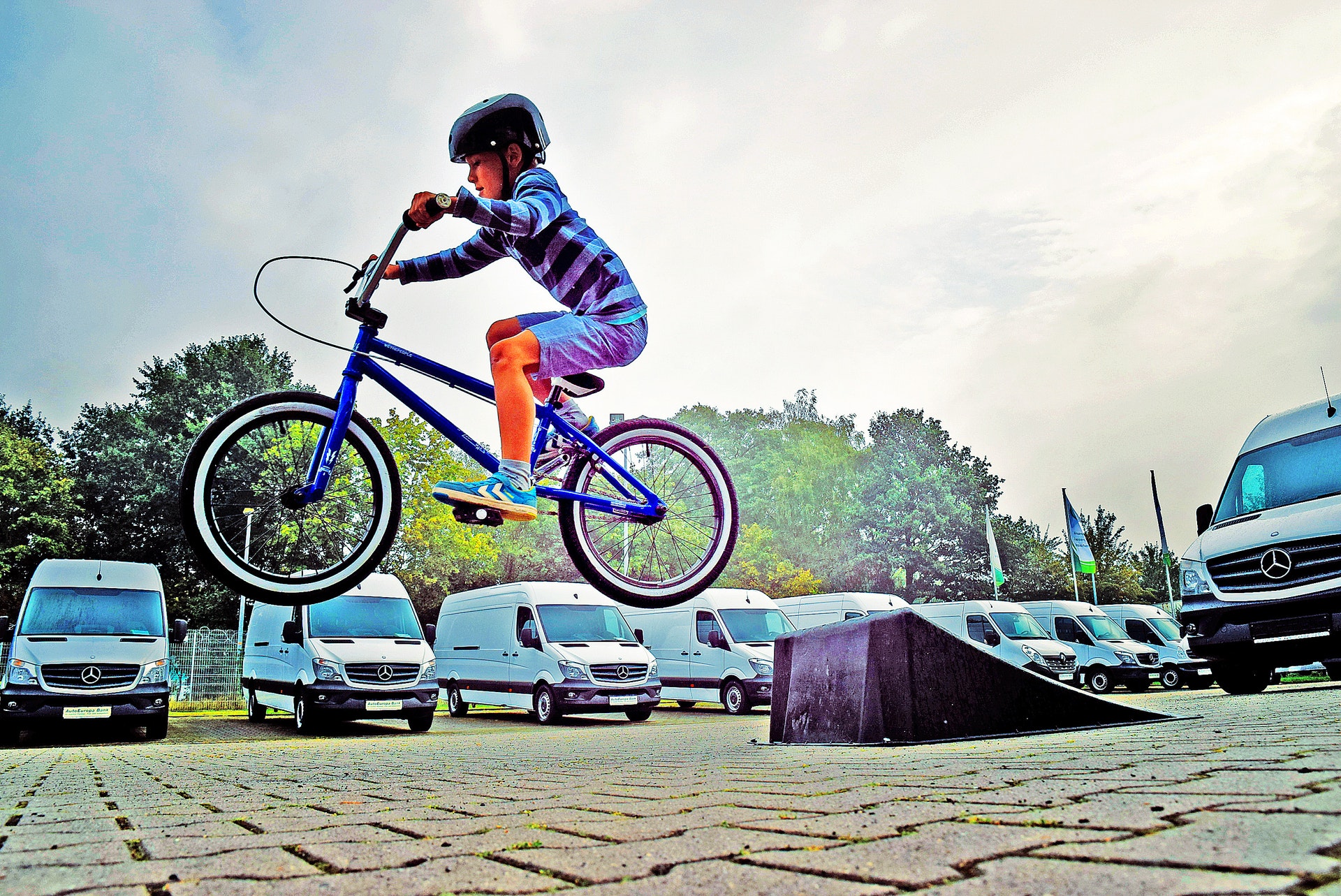 “You’re doing it! Look at you go!” I shout at our 3-year-old son as he pedals his wobbly bike—without training wheels—down the street.

“He’s only 3?” I can year you asking yourself. Yes, that’s right. It can be accomplished. Wave goodbye to the training wheels and self-doubt that your child will never learn how to ride a bike on their own. Say “sayonara” to the oversized bike trailers and “hello” independence. Well, let’s not get too carried away, but that’s how it felt when my husband and I had our two children conquer this life skill by the age of 3.

Want to know our secret? It’s called a balance bike. It was no secret to the many families that had already relied on this genius two-wheeled pedal-less bike. But when we discovered it? Our confused thoughts on how to teach this task were gloriously put to rest. It’s a secret no more. We wondered why this didn’t come with the instructional manual on “How to Raise Kids.” That’s right, we never received one when the stork dropped off our two bundles of joy at our front door-step. Isn’t that how it works? Let’s move on.

We first heard about this awesome alternative after a fellow dad kindly and willingly shared his brilliant secret with us. We did a little more research, and within no time, a lime green balance bike showed up on our doorstep. Contrary to the prior statement, it was not flown in by bird, just the friendly neighborhood delivery man.

How do balance bikes work?

Unlike ordinary bikes, it has no pedals, larger tires, and lower seating for a toddler to rest their feet on the ground. The child uses their legs and feet to push off the ground to gain speed. After some practice getting on the bike and scooting around, the child will gain confidence and naturally begin to lift their feet for longer periods of time. Mostly, they start to coast around. It’s all about balance.

“Bikes with training wheels tilt to the one side, creating a false sense of balance. In order to ride without the training wheels, a child must ‘unlearn’ how to ride unbalanced and learn how to ride balanced,” according to an article on the website Two Wheeling Tots. That sounds like a lot of extra work when some of the steps can be cut out. Basically, with the balance bike, the child will feel themselves tipping to one side and will learn to keep their body upright and support themselves.

When can they start using the balance bike?

Two Wheeling Tots says that kids can start as young as 18 months old, all the way up to 5 years old. They use the bike for about two years before moving onto a traditional bike without training wheels.

How we did it

To get our daughter excited about the process, we let her pick out which color of bike she would like, along with a fitted helmet. Once the balance bike arrived,  I was shocked at how lightweight it felt. It was a plain bike frame with two wheels. No chains, no other contraptions for the child to get caught on, just pure simplicity.

We started on the driveway first teaching our 20-month old to tilt the bike to the side and lift her leg over the seat. While grasping the handlebars, she practiced sitting and focused on balancing herself. After the novelty of being able to just sit on her very first bike wore away, our daughter gained more confidence and began to push herself around. It went from a single push, to just push push glide.

In no time, she was testing out the steering, slightly turning, then making larger circles. My husband and I were amazed at how natural the process was. Within a few months, we noticed she would lift her feet to coast along. By the age of 3, we felt she was ready to try a bike with pedals.

Unsure of how the transition would look, we purchased a little bike from the second-hand store. We put our daughter on the traditional bike, held the back of the seat, showed her how to keep her feet on the pedals and walked with her as she rode. Eventually, we let go. She fell off but caught herself. We tried again, and within three attempts, she was riding down the sidewalk. It was incredible!

My son didn’t catch on quite as quickly. We thought he was ready, when he was not, so we gave the traditional bike a rest for a bit. He practiced balancing a little longer until he said he was prepared to try again. Within no time, he was pedaling on his own. He just wasn’t ready when we thought he was. It was up to him. That is a key factor in the whole system. The child knows when they are ready to learn and each child is different.

Would we do it again?

Yes! We feel it took away a lot of the guessing that comes along with trying to figure out how to teach this task.

We have since passed the balance bike on to our niece who’s loving this new experience and boost in confidence. If you’re interested, I encourage you to check out the balance bike and if you feel it’s a good fit for your child, give it a test ride. 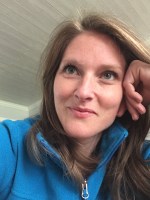 ABOUT THE WRITER Katie Walsh
katiewalsh.blog

Katie has a love for the outdoors and traveling to new places. She’s a freelance writer, kindergarten teacher, and recipe fanatic. She along with her husband and two kids have taken on the minimalist lifest‌yle to help fund a life of traveling adventures and explorations of our beautiful world.
MORE FROM Katie:
Book Suggestions For Preschool Boys, Lights Out, A Parent's Many Hats
Red Tricycle > Spoke Contributor Network > Why Yes, You Can Teach a Toddler to Ride a Bike—Here’s How