Why You Should be Happy to Have a Stubborn Child 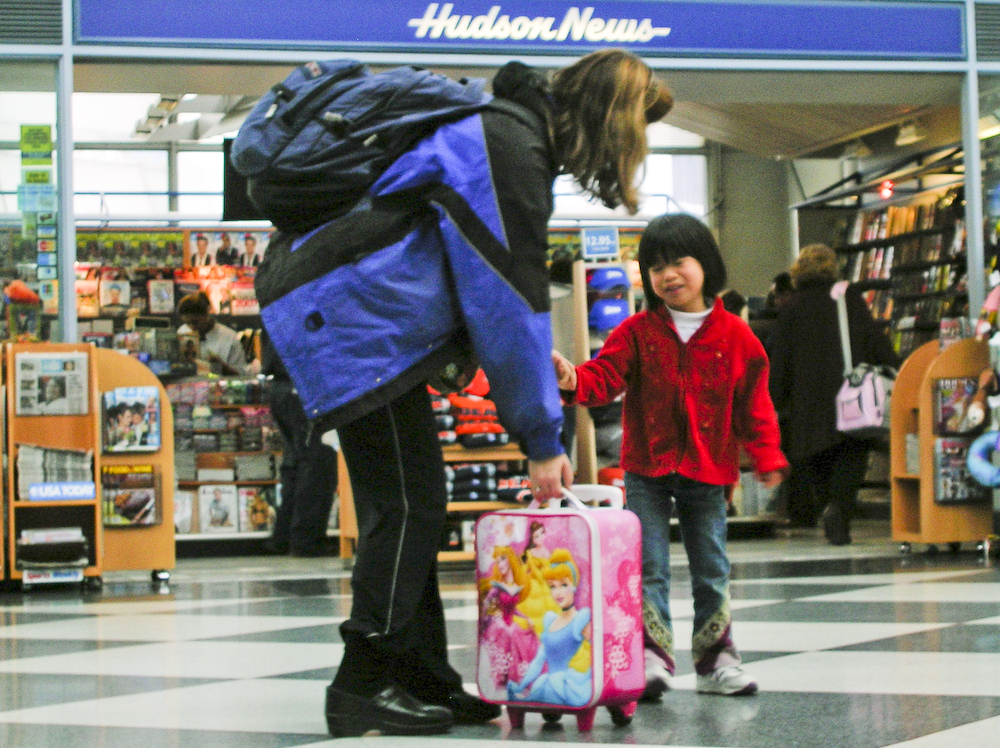 There’s nothing like facing off with a defiant preschooler who refuses to eat a single vegetable to make you want to tear your hair out. But new research shows you might want to give your hair a break and celebrate that defiant streak instead.

Research suggests that stubborn kids are better off as adults. In a forty-year study that tracked students from the age of 8 until adulthood, children were evaluated for personality traits, like defiance and entitlement. After forty years they checked back in with the same kids and found that those who were defiant and often broke rules as kids grew up to be educational overachievers and high income earners.

It’s not clear why defiant behavior is linked with future success, but according to Time, the researchers believe that defiant kids might be more competitive in the classroom (and later at work), leading to better grades and higher pay. Whatever the reason, the next time your stubborn tot breaks the rules, at least you can daydream about her successful future as you dole out the discipline.

Do you have a stubborn child? Share your thoughts on these findings in the comments.