Why You Should Reduce Your Child’s Tech Use 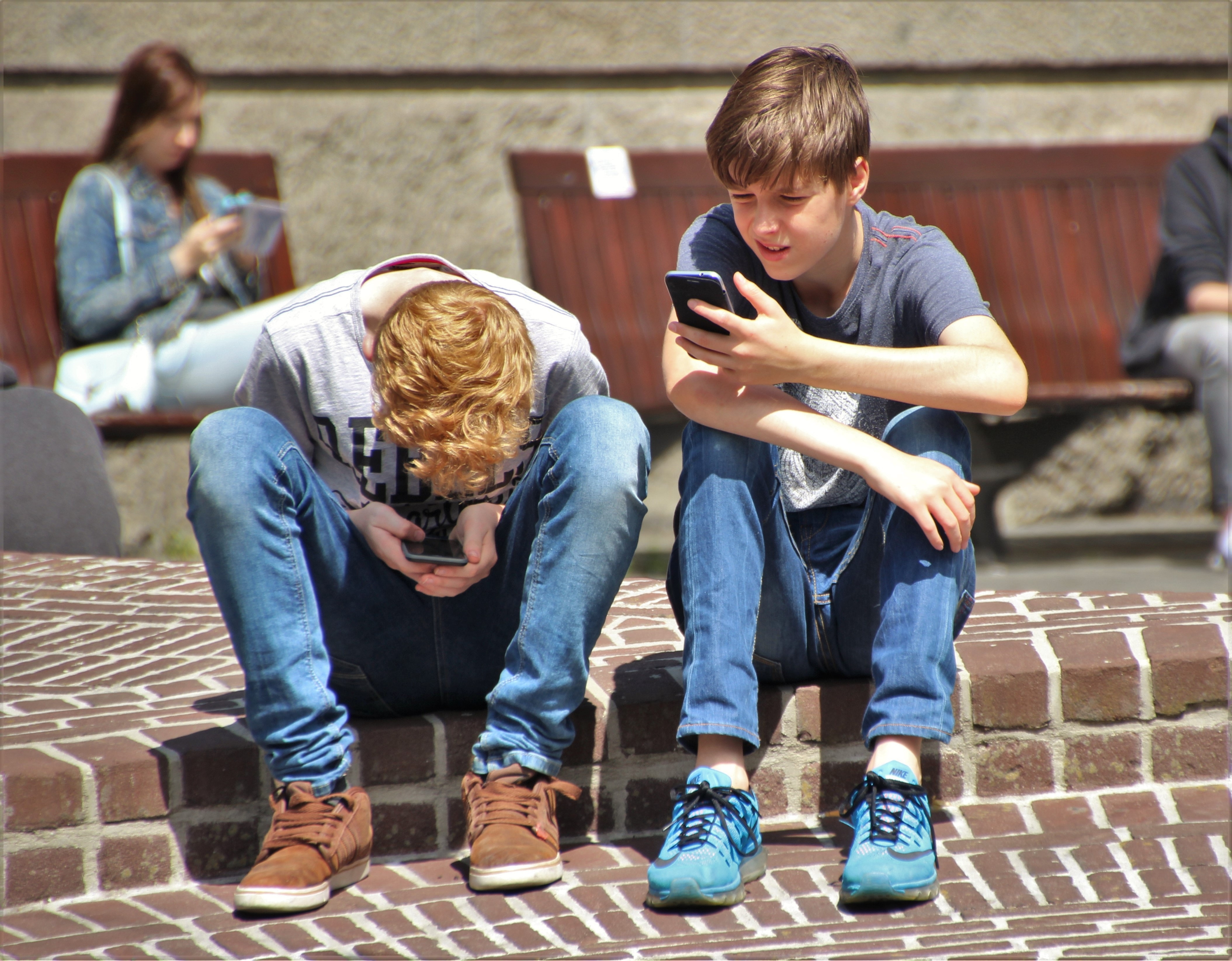 According to a report by the Centers for Disease Control and Prevention, kids ages 11-to-14 spend, on average, 9 hours per day in front of a screen, and this is before COVID forced many to resort to the digital classroom for their educations. As schools open up across the country, the added hours due to screen-based education will be reduced, but 9 hours is still way too high according to most experts in the effects that technology has on children.

There are, of course, advantages that can be afforded to children via technology and screens, but if you fail to limit your child’s use, it can greatly affect them later in life.

Social Skills
Remember not having anything to do when you were younger? That really doesn’t exist for the generation raised with cell phones in their hands, because there is always some sort of digital entertainment at our fingertips. Ultimately, having “something to do” is a good thing, but when kids make digital entertainment and social media scrolling their go-to activities, rather than alternatives to deal with boredom, they lose the opportunity to simply be kids and interact with their peers.

There are differing professional opinions on whether or not tech leads to more cases of things like depression, as some children do find support and friends online, but a steady mix is needed, and online friends shouldn’t outnumber neighborhood pals.

Physical Fitness
Every other point on this list has some contrary points that show tech benefits (e.g., online friends), but there really isn’t a fair argument for screen time equating to better physical fitness. Even for infants, mental health and physical health are directly proportional, and staying fit helps youngsters stay positive and mentally engaged with things like schoolwork. Your child doesn’t have to love sports to stay active, and if she or he is a video game nut, introduce them to something like live-action role-playing, which is pretty much people acting out what happens in videogames (a Civil War re-enactment would be a common example, but they exist for pretty much any made-up world your child is interested in).

Family Issues
Screen time, especially that spent on videogames or virtual reality, can transport children into other worlds. Books can do this too, but it’s 2021 and that can be a tough sell to many youngsters (try though!). When issues happen at home, children often look to escape, and technology offers them a place to do this quickly and easily. However, many cases exist where children become completely withdrawn from the family and seek “home” in their digital worlds. To avoid this, it’s important to be honest and open about family problems, and schedule time every week to just talk and completely disconnect from the digital world.

Vision
Screen time can also lead to vision issues like blurry vision, double vision, and headaches caused by these things. Excessive screen time can also affect focus flexibility, which historically only affected the aging populations, and not children. When screen time is necessary, or allowed, engaging with the screen has less of a negative effect on vision when other lights are on, or natural light is coming into the space.

Toeing the Line
Ultimately, a little bit of screen time is a good thing. Computers are stimulating machines, and mental stimulation is important for mental development, but a child whose only interactions on a screen is a child who is going to have a lot of problems integrating into the real world. Limit the use, be open to discussions about the good and bad of tech, and encourage your children to spend time outside while their phones stay at home.