Why You’ll Want to Follow This Incredible Road Tripping Family

Before Theo we always said that having a baby wouldn't cramp our style and we'd still keep traveling (fatherhood has improved cees' style that's for sure... swipe to see). We joked that having a baby would be so easy and we'd just strap him to us and go! Well it's not quiiiite that simple. But while we have had to change diapers in the sand and feed Theo in random places all over Hawaii, traveling with him has been better than I could have imagined. Plus, we get to go through the family line at security and pre-board, so Cees says we always have to have a baby under 2 from now on because that's a game changer haha. 📷@funisforeveryone

The United States has 59 national parks which boast fjords and glaciers, caves and pueblos, badlands and canyons and islands and volcanoes. In 2016, to celebrate the 100 year anniversary of the National Park Service, a young couple took off to see them. On the way, they bought an RV, adopted an adventure cat and saw countless sights. They got to 40 parks before they were interrupted by the arrival of another new traveling companion, baby Theodore—but guess what? They’re planning to do more!

It all started in 2014 when Cees (pronounced “Case”) proposed to his college sweetheart Madison in Yosemite National Park. They promised right then to be each other’s permanent adventure buddies and to work hard, play hard and live life to the fullest.

Shortly after graduating, they refurbished a used RV and took off on the road. Their site features blogs, stunning photos and videos of their trips as well as travel advice, recipes for healthy eats on-the-go, the tale of leash-training their cat, Vladimir, and more. Their break after Theodore’s birth wasn’t long—they’ve already gone to Hawaii and Theodore visited 36 national parks before he was even born! We think these posts from their Instagram feed will excite you for their next act. 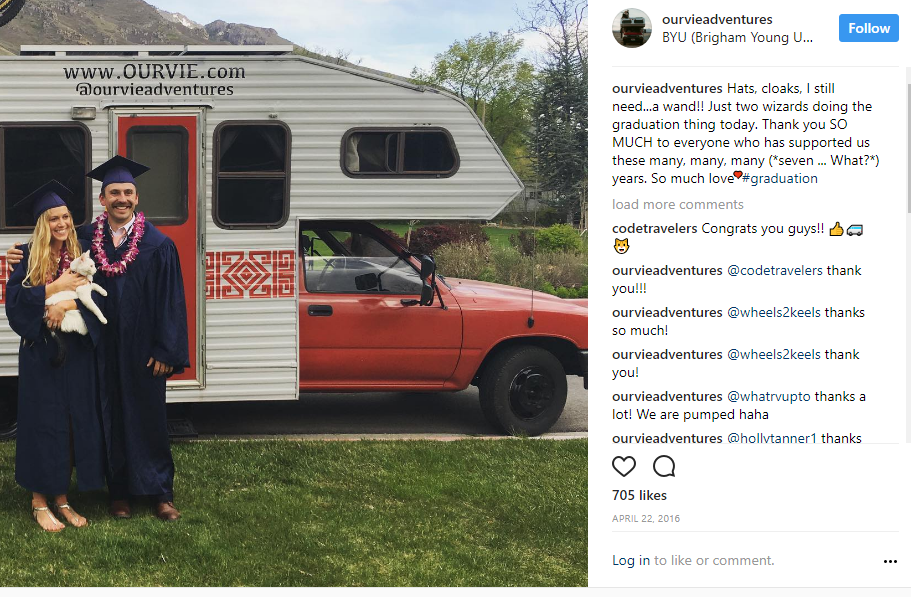 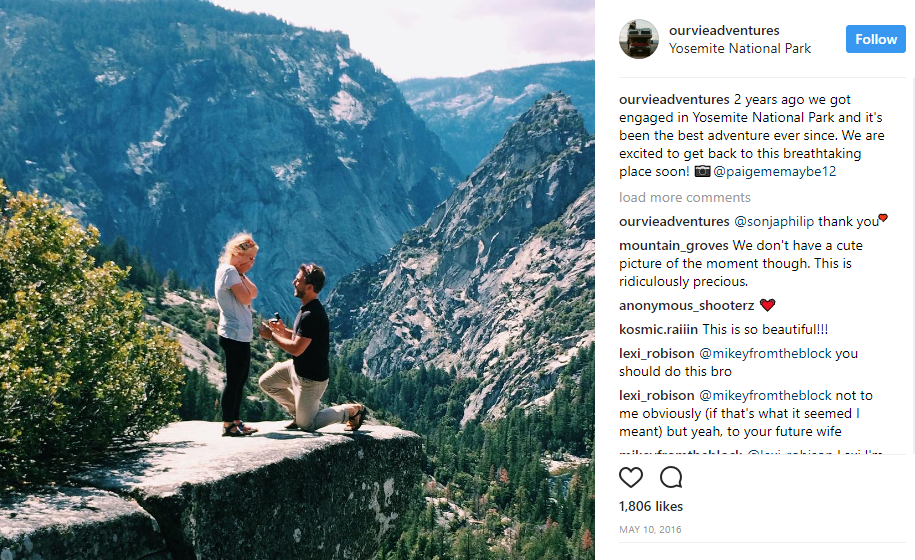 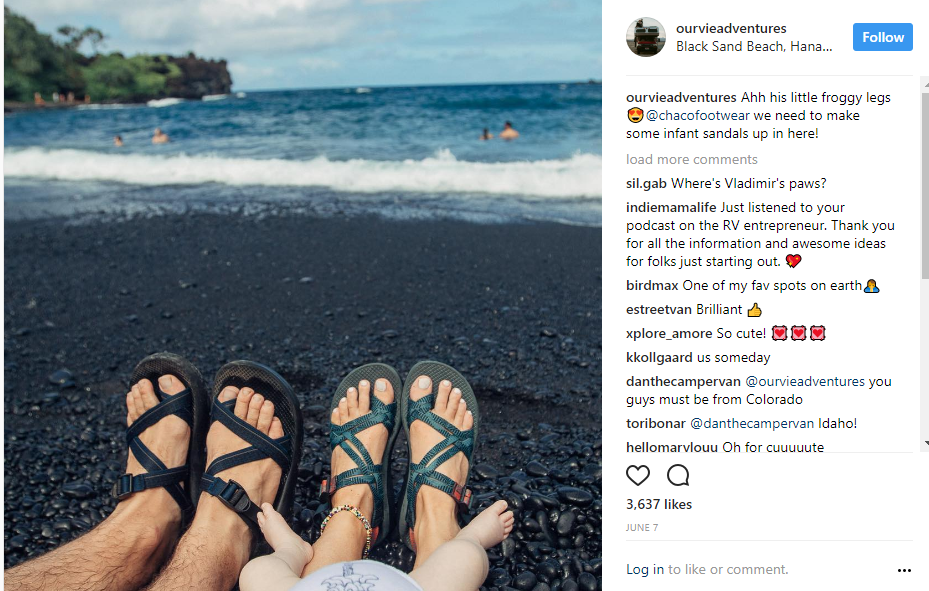 Which national parks would you like to visit? Tell us in the comments below.