Hold onto Your Broomsticks: The “Wicked” Movie Finally Has a Release Date

Everyone deserves a chance to fly and to see Wicked the musical. If you haven’t had a chance to experience the Broadway sensation, you won’t have to wait much longer as the Wicked movie release date is closer to happening than we all thought.

Wicked, based on the best-selling novel by Gregory Maguire, which is in turn based on Frank L. Baum’s timeless classic The Wizard of Oz, debuted on Broadway in 2003. Nearly 20 years later, it will be released on the big screen as a motion picture adaptation! 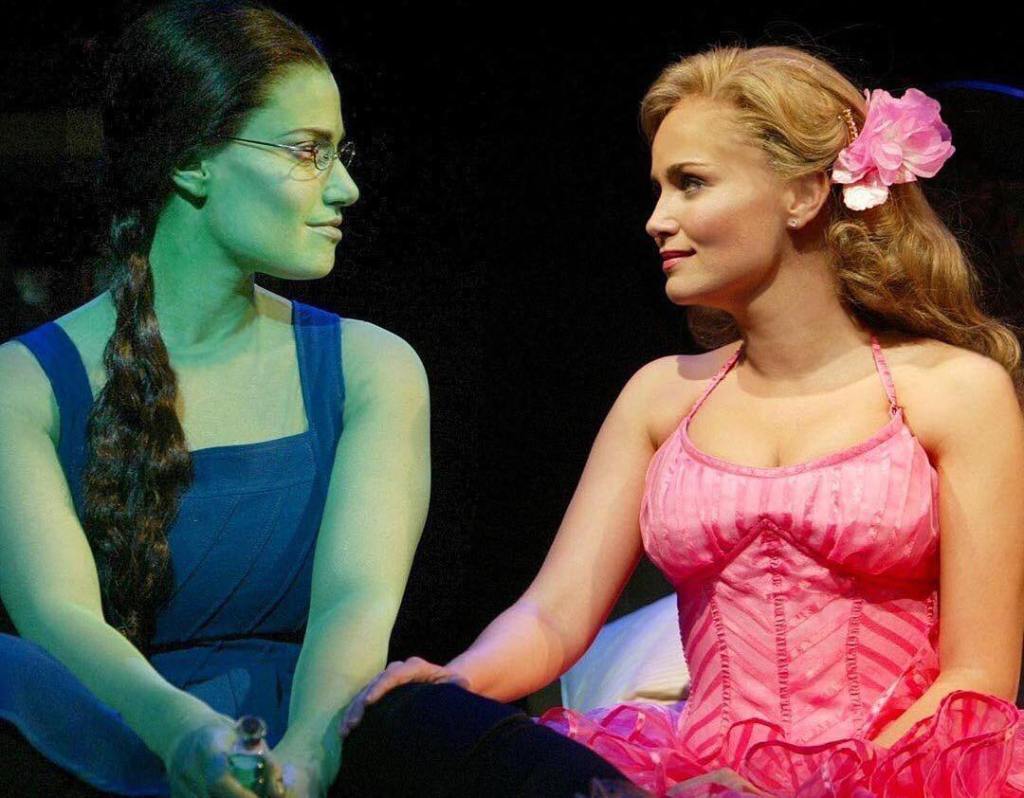 The movie version is set to be released in during the holiday season on Dec. 22, 2021. It was originally planned for a 2019 release, but it was bumped for the movie adaption of Andrew Lloyd Weber’s musical, Cats.

Still no word on who will fill the infamous pointy hat and green skin for the movie version. According to Variety, there will be two new songs featured in the film we can look forward to as well.

When Is the American Girl Live Tour? These Dolls Get Their Very Own Musical

Red Tricycle > In the News > Celeb & Entertainment > Hold onto Your Broomsticks: The “Wicked” Movie Finally Has a Release Date