The Wiggles have been putting out new content during the pandemic. Now they are taking it to the next level. The Wiggles are getting ready to debut a new broadcast series and studio album this week. 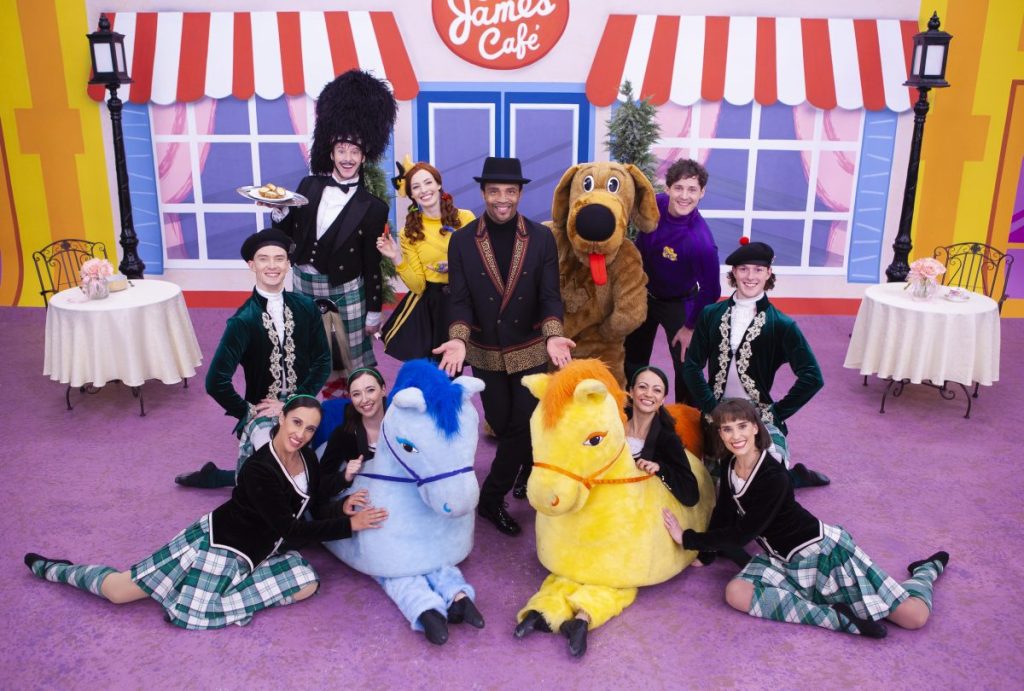 Simply called The Wiggles’ World!,  this latest series from The Wiggles will debut on their YouTube channel starting Thurs., Jun. 25. The Wiggles’ World! will feature many exciting surprises and Wiggles firsts, including Award-winning Broadway star, James Harkness (Ain’t Too Proud), who is the proprietor of Le James Café. When The Wiggles visit Le James Café each day it’s musical mayhem mixed with a serving of dynamic dancing. 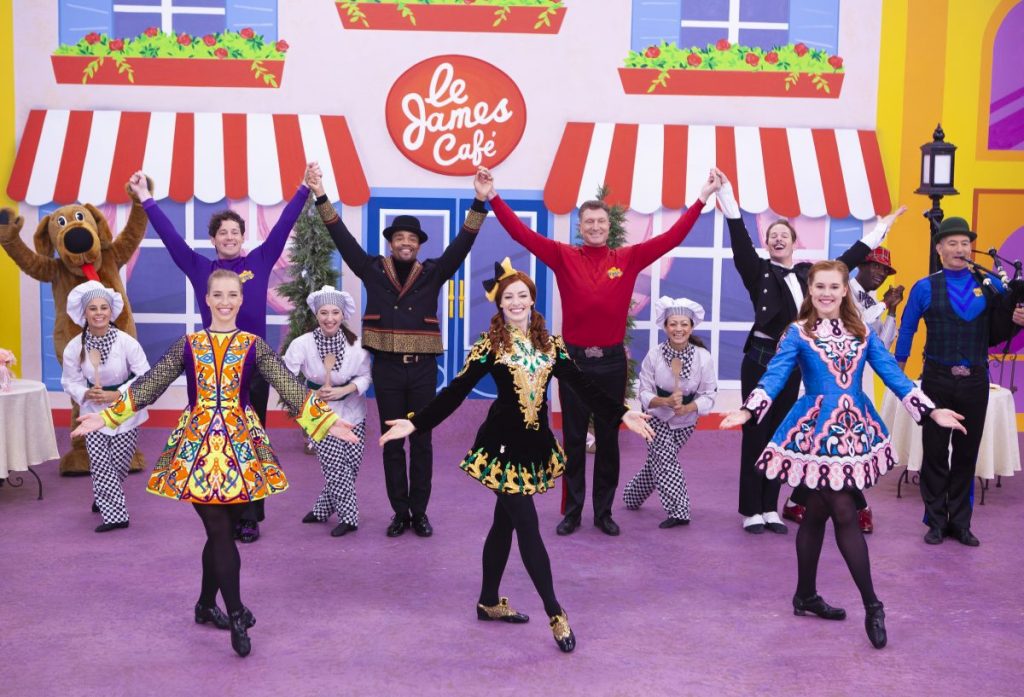 For the first time ever, viewers will be introduced to The Cartoon Wiggles with six animated music videos. Shirley Shawn the Unicorn, featured in last year’s Wiggles North American tour will make her first ever appearance in a TV series. Some of Australia’s most talented ballet dancers, including Paul Knobloch who performs as a dancing waiter at Le James Café , and self-professed “first hijab ballerina” Stephanie Kurlow will also be featured. 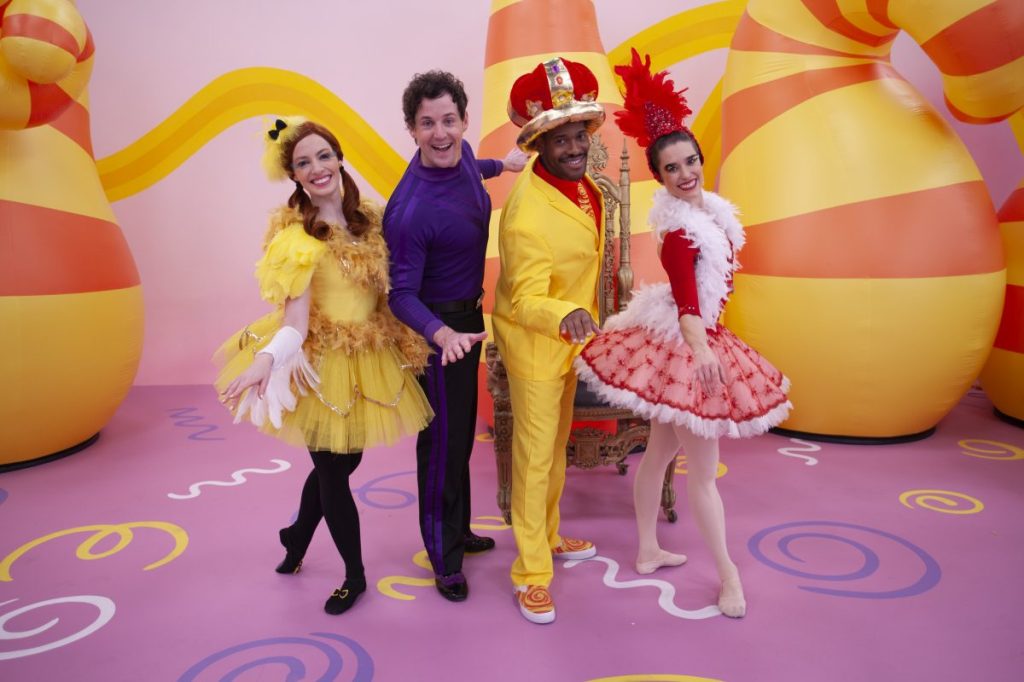 The Wiggles’ World! allows viewers to visit exciting new places such as Lachy’s Curly World and Emma’s Bow Room. Clips of The Wiggles live in concert will also be shown. 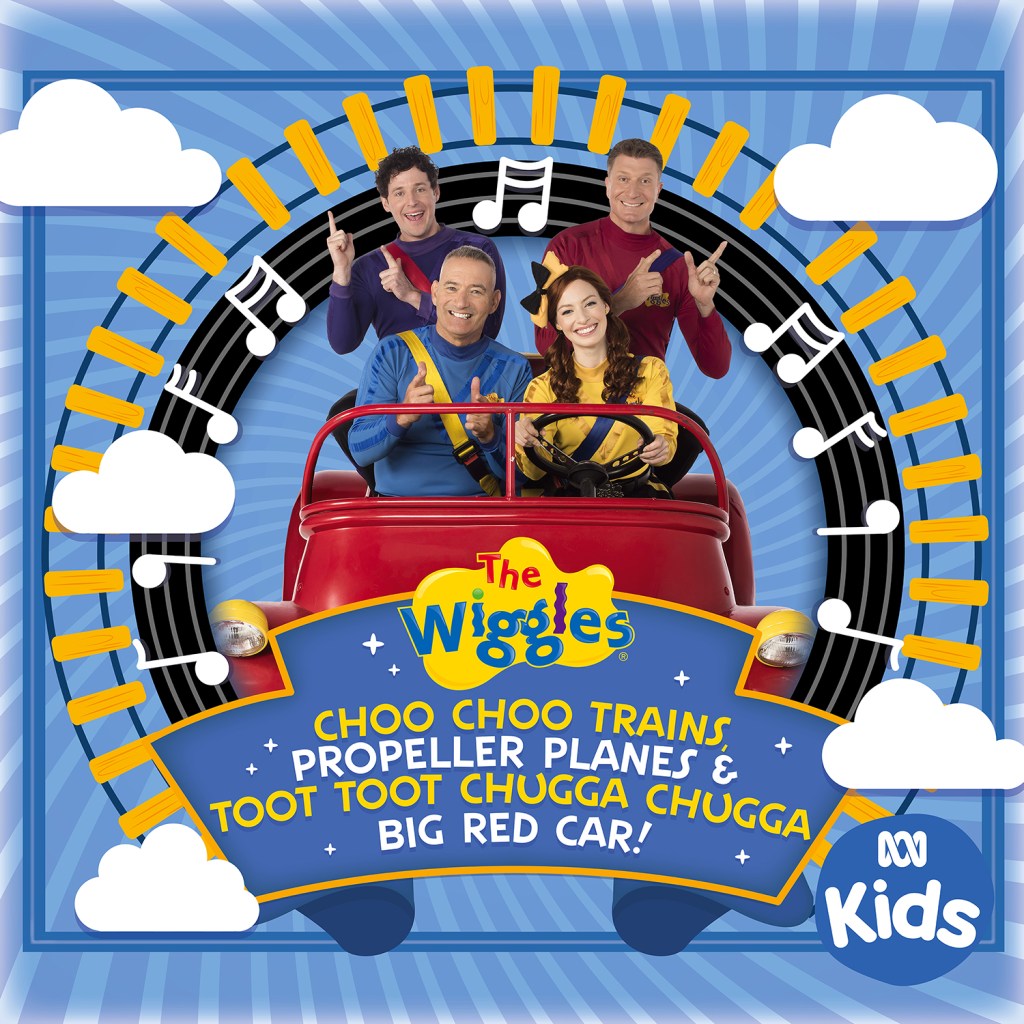 Emma Wiggle said, “Today, more than ever, children need a release for all their creative energy, and we hope this album will have the young listener dancing, singing and using their imagination to go travelling!”

All photos courtesy of The Wiggles

The Wiggles Are Bringing Their Concerts to Your Home

The Wiggles Offer a Helping Hand with Coronavirus Prevention