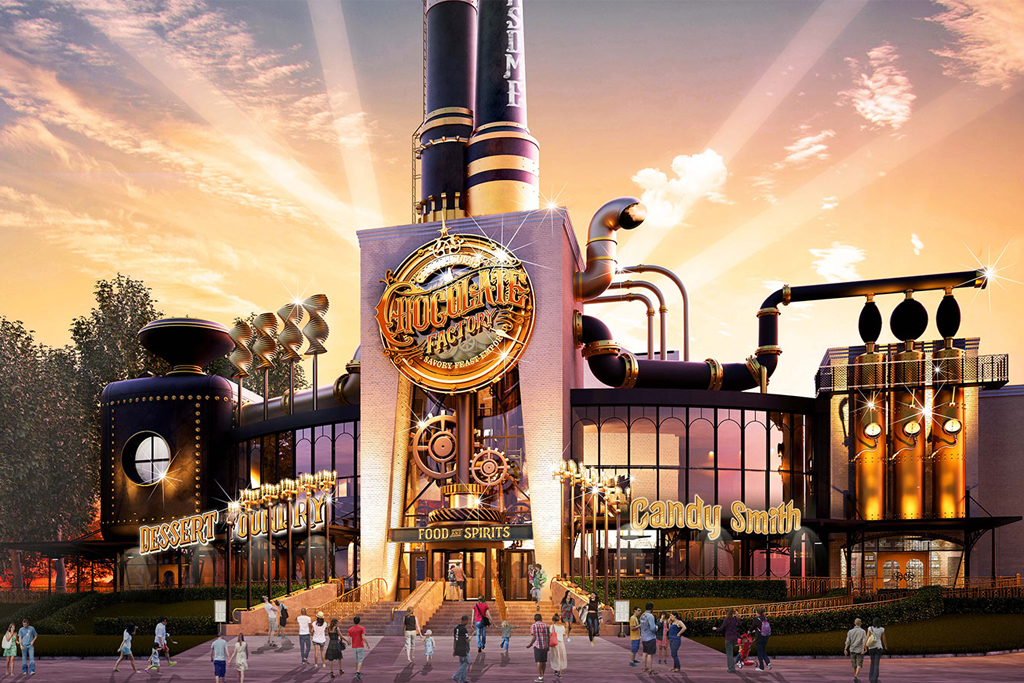 Universal Studios recently announced they will be opening up an incredible Willy Wonka themed- restaurant. The Toothsome Chocolate Factory & Savory Feast Emporium at Universal CityWalk will have a menu including crepes, steak, seafood and pasta entrees, gourmet burgers, sandwiches, and delectable salads.

Without losing the theme of the chocolate factory, the restaurant will have plenty of dessert option (more than you can imagine), and take home goodies from a retail shop. Does this look amazing, or what?! 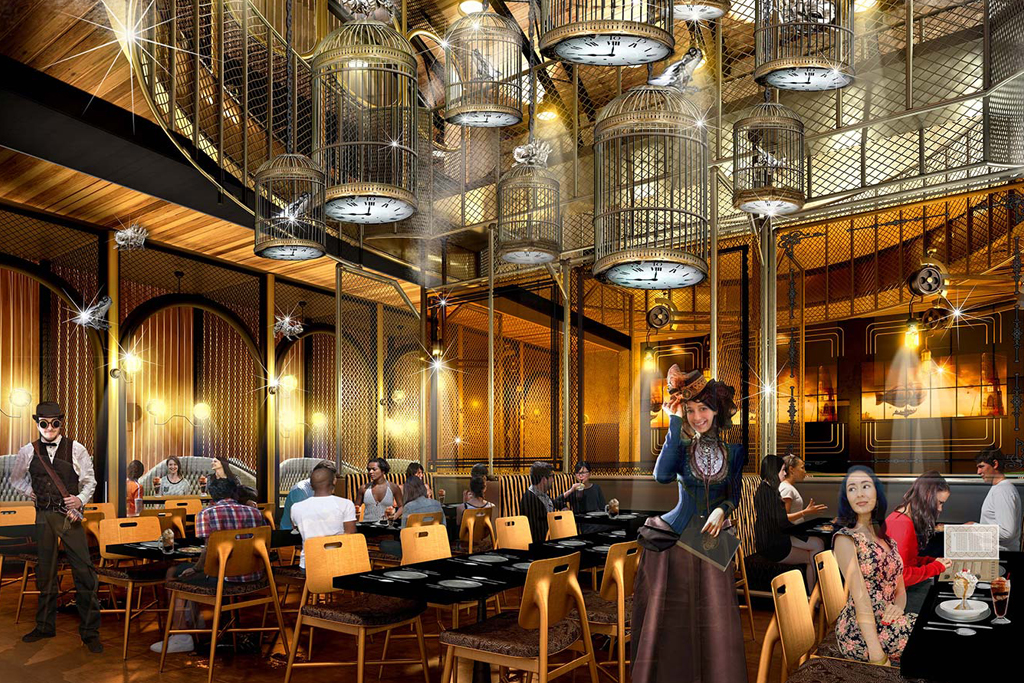 All photos courtesy of  Universal Orlando

The Toothsome Chocolate Factory is set to be opened later this year in a at Universal CityWalk.

What is your favorite amusement park attraction? Tell us in the comments below!