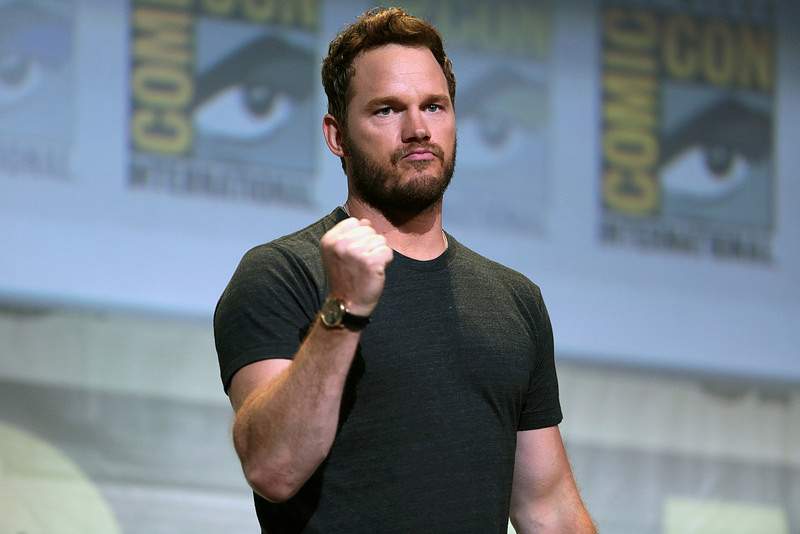 Ten bucks is all you need to support the Seattle Children’s Hospital and a young patient’s dream. Oh, and did we mention you could also get a chance to meet Chris Pratt on the set of the Jurassic World sequel in Hawaii? Talk about a win-win.

For every ten dollars donated to the cause, donors will receive one entry for the chance to be flown to Hawaii and visit Chris Pratt on the set of the Jurassic World sequel. Whether you actually meet Chris Pratt or not, you’ll still be a winner for donating to such a worthy cause.

Would meeting Chris Pratt be a dream come true? Share your thoughts in the comments.