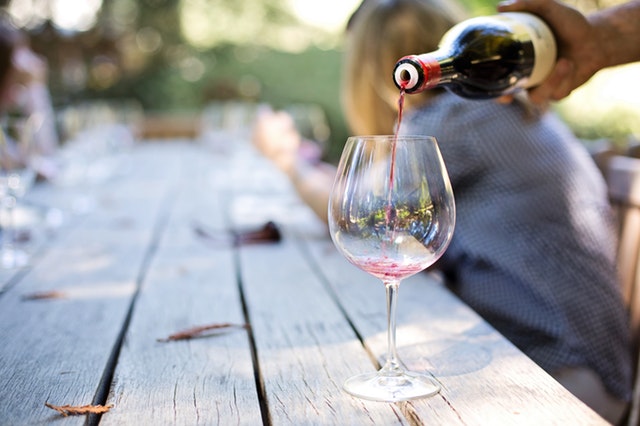 Grab your Pinot while you can mamas, because there’s about to be a wine shortage. What!? Yep. With all those extreme weather conditions you’ve been hearing about on the news, some of the major wine-producing countries are fearing low grape harvests. Okay before the hoarding begins, take a look at what’s up with this potential wine shortage and how it may affect you.

Countries such as France, Spain and Italy are major grape producers. Thanks to frosts, droughts, hail and other not-so-nice weather, these countries aren’t seeing the wine grape crops that they’d like to. Actually, due to “unfavorable climate conditions” Western European wine makers will see a historic low in production.

Wine production in the countries affected will drop 8.2% in 2017 in comparison to what was made in 2016, according to the Organization of Wine and Vine. And this could lead to a shortage. Keep in mind, the word to focus on is “could.”

Before you go into an all-out panic, the 2017 stats do show that the production levels for 2017 actually increased in 2017 (but you might want to a brace for a drop, after California’s wildfires), as well as in Argentina, Brazil and Chile.

Will a global wine shortage affect you? Will it make you switch to something such as craft brews, or will you just go without? Share your thoughts in the comments below.