A recent study published in the Canadian Medical Association Journal may have found a reason for you to put down the pinot.

After reviewing data from over 40,000 participants in the United States and China, researchers found women who quit drinking have an increase in mental well-being. A comparison of men and women who drink, quit drinking and have always abstained from drinking found that those who never drank had the highest levels of well-being. But when women stopped drinking, something very interesting happened. 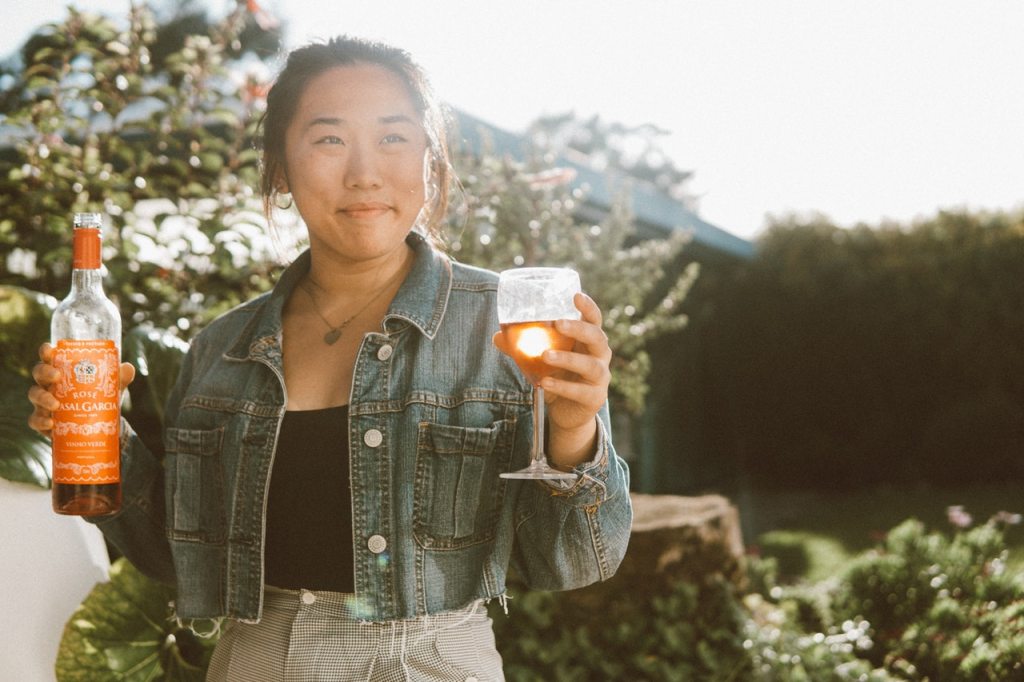 The women in both the U.S. and Chinese groups who started as moderate drinkers and quit during the study period showed the most significant improvements in mental health (in comparison to the other groups). This means the participants who stopped all alcohol consumption had greater improvements in overall well-being than those who started the study as non-drinkers.

What does this mean for you? If you down a glass of rosé on girls’ night or on your summer beach vaycay, dropping the drink probably won’t do much. But if you regularly drink moderate amounts of alcohol (in the study’s terms—seven or less drinks per week), you may get a well-being boost from going dry.

Here’s Why You Should Always Laugh at Your Kid’s Jokes—Yes, Even the Bad Ones