Hey mama, did you wait to have your kiddos until you were…umm, a little more “mature?” If you did, it looks like you’re in good company. Recent data released by the Pew Research Center shows that women in the US are waiting longer to become mothers. And that’s not all. Check out what this recently revealed research shows when it comes to mommying in America. 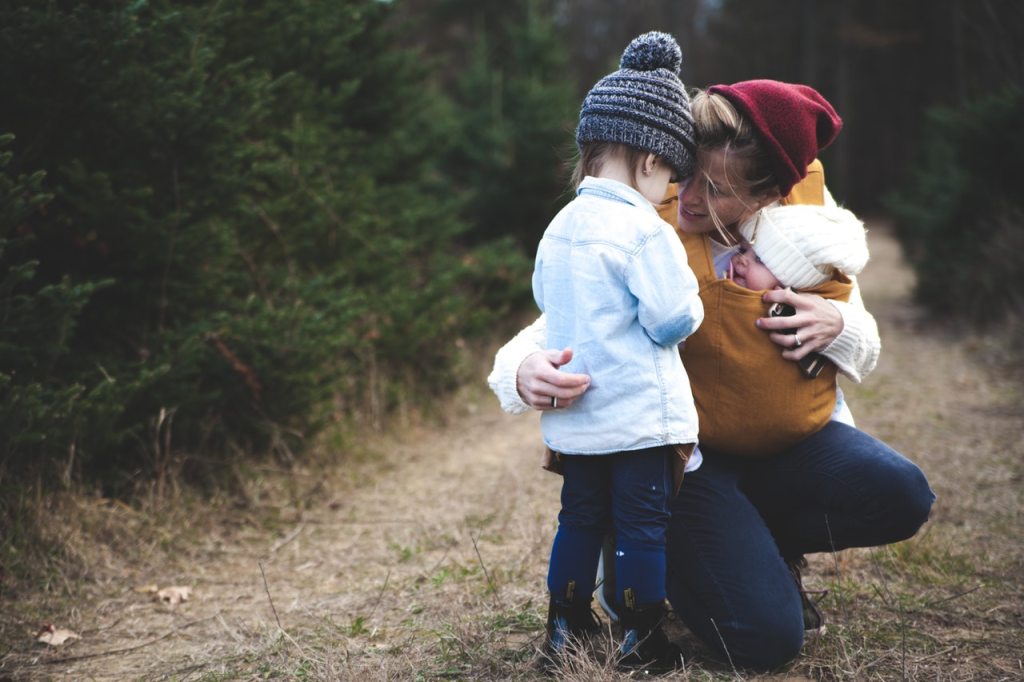 It seems, from the data, that more women are waiting to have babies. In 1994, the median age for having a first baby was 23. Now it’s jumped three years, to 26. While that may not seem like a big ol’ major deal, the numbers show that women are becoming mamas later and later. In 1994, 53% of women in their early 40s had become mommies by age 24. The percentage of women in that group dropped to 39% by 2014.

Along with waiting to have babies until later in life, women are also having more children. In 2006, the average number of children a woman had was 1.86. This number is now 2.07 children. Okay, okay, we know — who has 1.86 or 2.07 children? Obviously, no one. But what these numbers show is an average increase in how many kiddos women are having now, in comparison to over a decade ago.

How many children do you have? Tell us in the comments below.

Red Tricycle > News > Women Are Having Kids Later—But Family Size Is on the Rise, Study Finds