Women’s Equality Is a Little More Personal for Me, Thanks to My Family 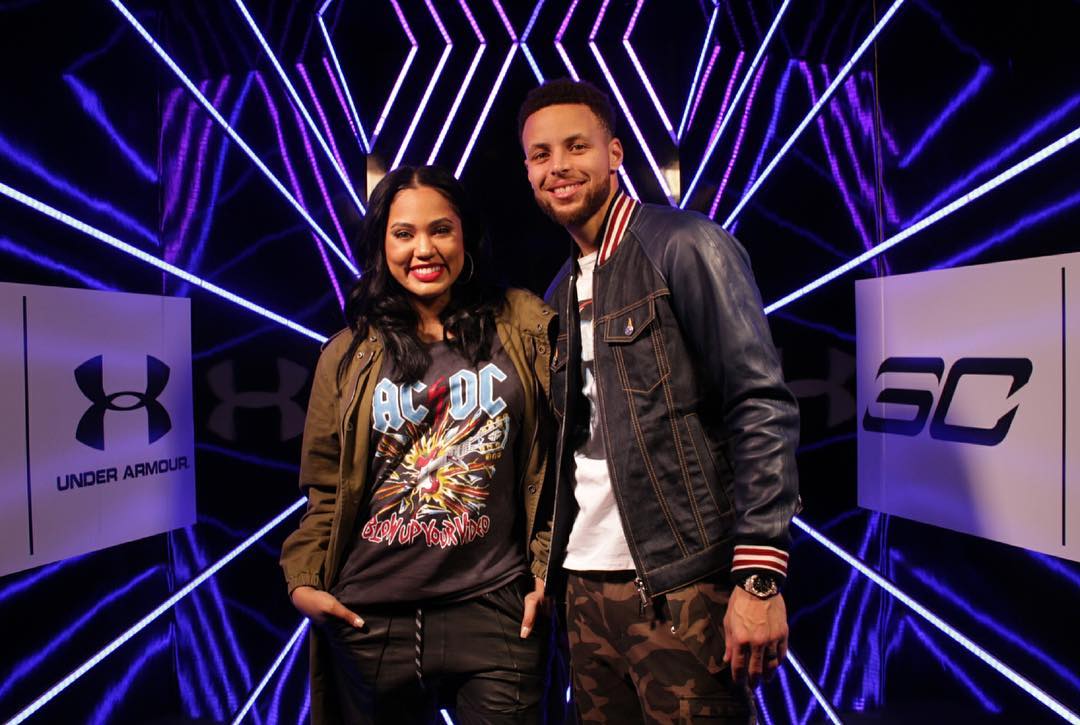 By Stephen Curry, Golden State Warriors, for The Players’ Tribune

There’s this miracle happening at home right now. And before it’s over, I feel like I need to put it on paper — just to make sure I have some documented proof.

So let the record state:

Riley, our six-year-old daughter, wants to be like her parents.

I know, I know — it’s not going to last forever.

And I know….. that rebellious phase….. it’s coming.

But for right now?

And she didn’t miss a beat. “A basketball player cook.”

Like I said, the girl is really feeling her parents these days.

Now I won’t lie: The last time we asked, it was between “makeup artist” and “horseback rider” — so who really knows with this one. And I’m not going to pretend we have the logistics all figured out, either. Is she going to put out the cookbook first, and then start hooping? Or is she going to hoop first, and then turn to building her restaurant empire?

Either way, though, the skills are there. She’s dribbling 100 times in a row now, continuously — and we’re working on getting the left hand up to par. (Yes, the jumper is legit.)

And then on the cooking front, Riley’s big thing is making everything: from pasta, to cake, to eggs, to….. slime. She has us set up her camera while she’s doing her thing in the lab, and pretends like she hosts her own YouTube show. It’s crazy. I probably wouldn’t recommend eating the slime (too much glue), but her fundamentals — they’re already sound: elite-level recipe-building, and a lot of really creative color choices.

Anyway, it’s cool. And in all seriousness — to have a daughter who thinks her parents are alright enough role models that she wants to be like them … it’s a blessing.

But at the same time, you know, Riley arriving at that age, that age where she’s really starting to come into her own as a person — it’s also been a learning experience for me.

Growing up, I was lucky to be raised by my mom, Sonya — an incredible and fiercely principled woman who had the courage and vision to open her own school, the Christian Montessori School of Lake Norman. And for the last seven years, I’ve been lucky to be married to another incredible and fiercely principled woman, in Ayesha — who is both a successful business owner and the most amazing mother to our three kids. So for my whole life, really, I feel like I’ve been receiving this education on what it means to be a woman in America.

And one lesson from that education that’s really stood out to me is: to always stay listening to women, to always stay believing in women, and — when it comes to anyone’s expectations for women — to always stay challenging the idea of what’s right.

In other words, I’d like to think that these ideas have been on my mind for a while.

Riley and Ryan are growing up so fast. And with Ayesha and I suddenly seeing things through the eyes of these daughters of ours, who we brought into this world, and now are raising to live in this world … you know, I’d be lying if I didn’t admit that the idea of women’s equality has become a little more personal for me, lately, and a little more real.

And of course: paid equally.

And I think it’s important that we all come together to figure out how we can make that possible, as soon as possible. Not just as “fathers of daughters,” or for those sorts of reasons. And not just on Women’s Equality Day. Every day — that’s when we need to be working to close the pay gap in this country. Because every day is when the pay gap is affecting women. And every day is when the pay gap is sending the wrong message to women about who they are, and how they’re valued, and what they can or cannot become.

Earlier this summer, a few weeks after the season ended, Ayesha and I were blessed with the birth of our third child, Canon — our first son. And one of the things that has been most on my mind, since then, is the idea of what it means now to raise a boy in this world.

I already know, just based on his gender alone, that Canon will probably have advantages in life that his sisters can only dream of. How do you make honest sense of that as a parent? What are the values, in this moment, to instill in a son?

It’s a lot to think about.

But in the end … I think the answer is pretty simple.

I think you tell him the same thing that we told those girls last week at our camp: Be yourself. Be good, and try to be great — but always be yourself.

And I think you let him know that, for his generation, to be a true supporter of women’s equality — it’s not enough anymore to be learning about it.

You have to be doing it.

This excerpt originally appeared at The Players’ Tribune. You can read Stephen’s full post, “This Is Personal,” here. 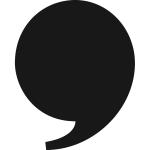 The Players’ Tribune is a first-of-its-kind content platform that was developed by athletes for athletes to connect them with fans through the power of storytelling. By giving athletes the tools to create truly personal content and tell their stories, The Players’ Tribune is reimagining the world of sports and culture through the player’s point of view. More than 1,800 athletes have contributed to the platform through impactful and powerful long and short form stories, video series and audio.
MORE FROM The Players':
Letter to My Daughter, by Annika Sörenstam, Letter to My Younger Self, by Jackie Joyner-Kersee, Dear Gus, by Pip Kenworthy
Red Tricycle > Parenting Advice > Women’s Equality Is a Little More Personal for Me, Thanks to My Family