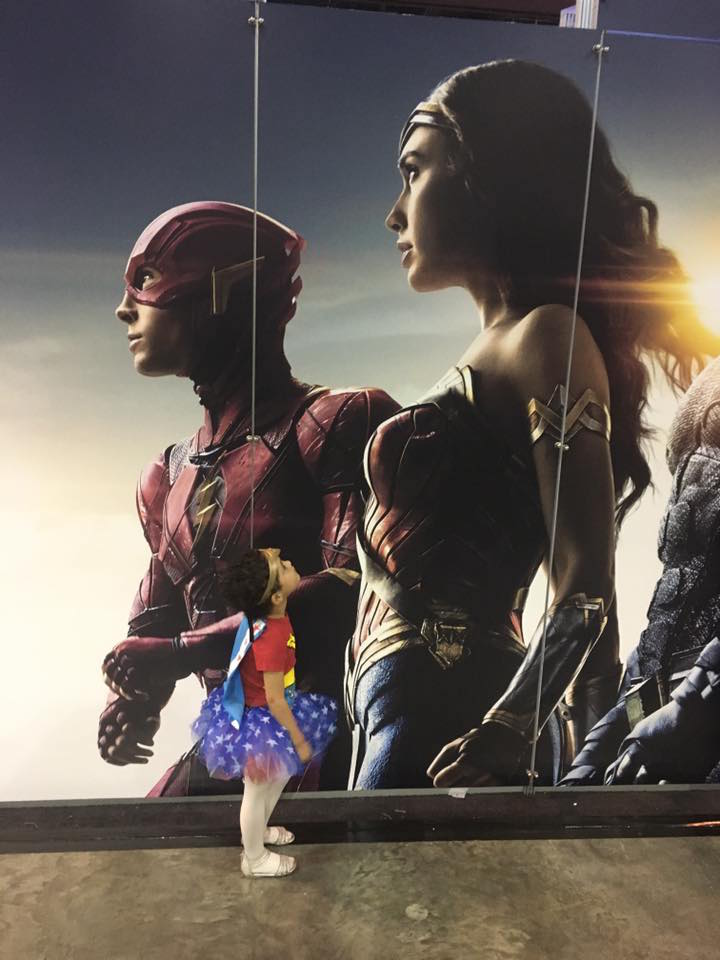 Every once in a while a movie comes around that transcends all space and time, clearly Wonder Woman is one of those. No one can get enough of this game changer, but for one group of young kindergartners, watching has been transformational.

Wonder Woman director, Patty Jenkins, tweeted a screenshot over the weekend of a list of reactions that occurred in one kindergarten class last week after many of the kids had seen the film. The list’s writer explains, “I work at a kindergarten and this is a collection of cute Wonder Woman related things that happened within a week of the movie being released.”

My producer just sent me this… ABSOLUTELY INCREDIBLE! This makes every hard day worth it. Thank you to whomever wrote it!!❤️❤️❤️❤️❤️❤️ pic.twitter.com/3DzIaMueIh

Another girl very seriously asked the teacher if she could ditch her uniform for the Wonder Woman armor bc [sic] she “wanted to be ready if she needed to save the world.” The teacher laughed and said it was okay, and the next day the girl came dressed as Wonder Woman and not a single kid batted an eye.

A boy threw his candy wrapping in the floor and a 5-year-old girl screamed “DON’T POLLUTE YOU IDIOT, THAT IS WHY THERE ARE NO MEN IN TEMYSCIRA [sic]”

But perhaps most telling of all was the last point, which read:

I was talking to one of the girls that hadn’t seen the movie, and the next day she came and very seriously told me “you were right, Wonder Woman was way better than Frozen.”

The ability to wave off Elsa and Anna? Now that’s a true super power. It seems young girls (and adult girls everywhere) are getting inspired by the power of Wonder Woman, like the these adorable girls dressed up to watch the movie: 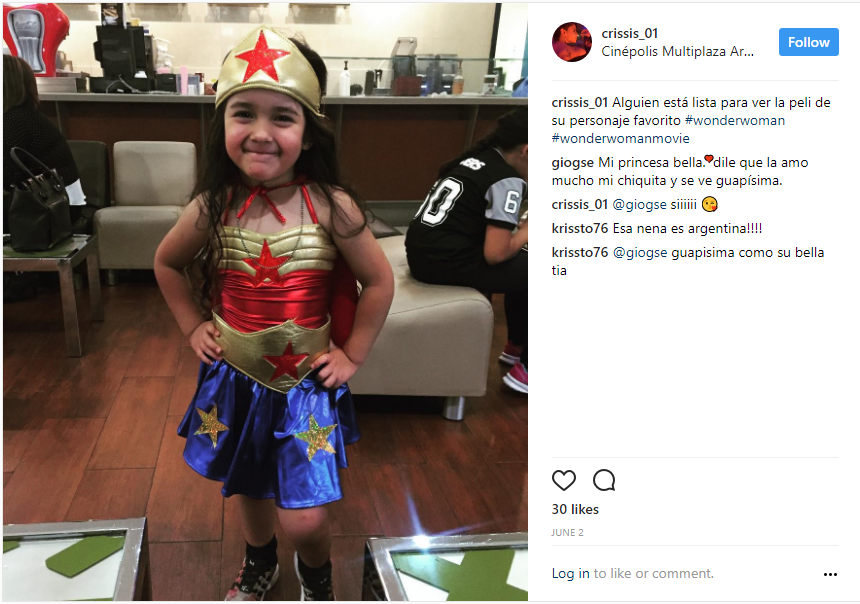 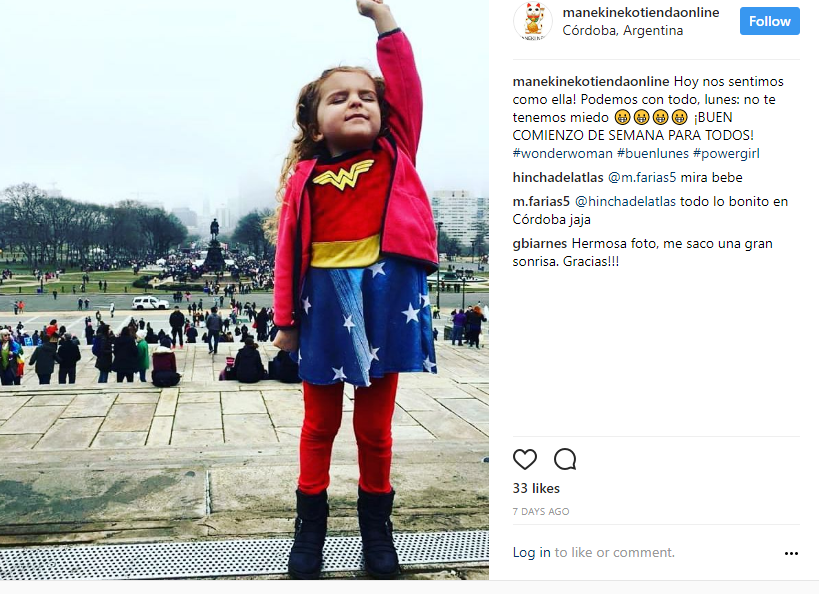 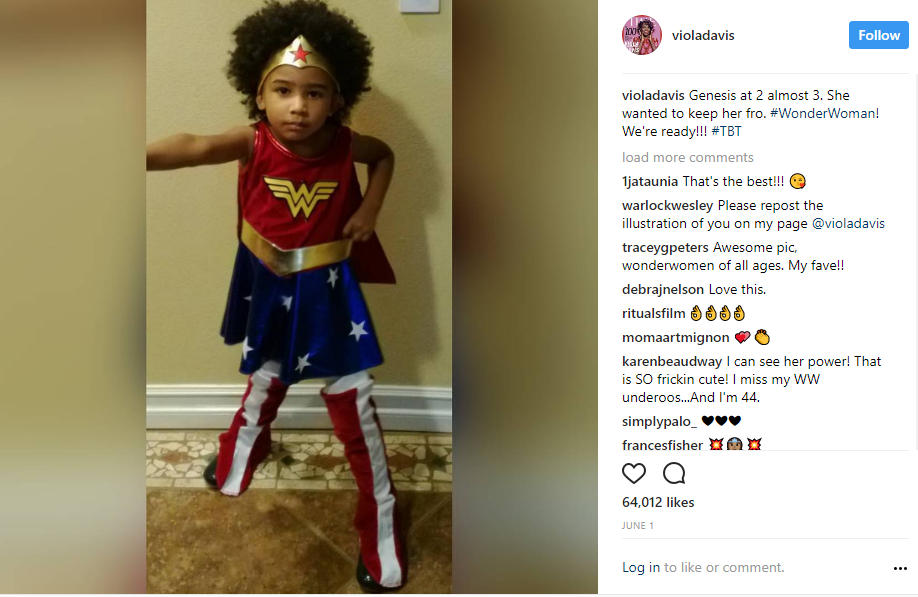 These reactions are a real reminder of the influence movies and media can have over kids and it’s refreshing to see it result in some empowered young ladies.

Have you watched the movie with your kids yet? Planning to soon? Tell us how your kids reacted in the comments below.