Grab the popcorn because it’s movie night! ABC announced that “The Wonderful World of Disney” will bring a little bit of Disney magic into our homes each week. For four consecutive Wed. evenings, beloved titles currently available on Disney+, will be shown in prime time on ABC, beginning with the broadcast world debut of Disney’s Academy Award-nominated Moana on Wed. May 20 at 8 p.m. ET. 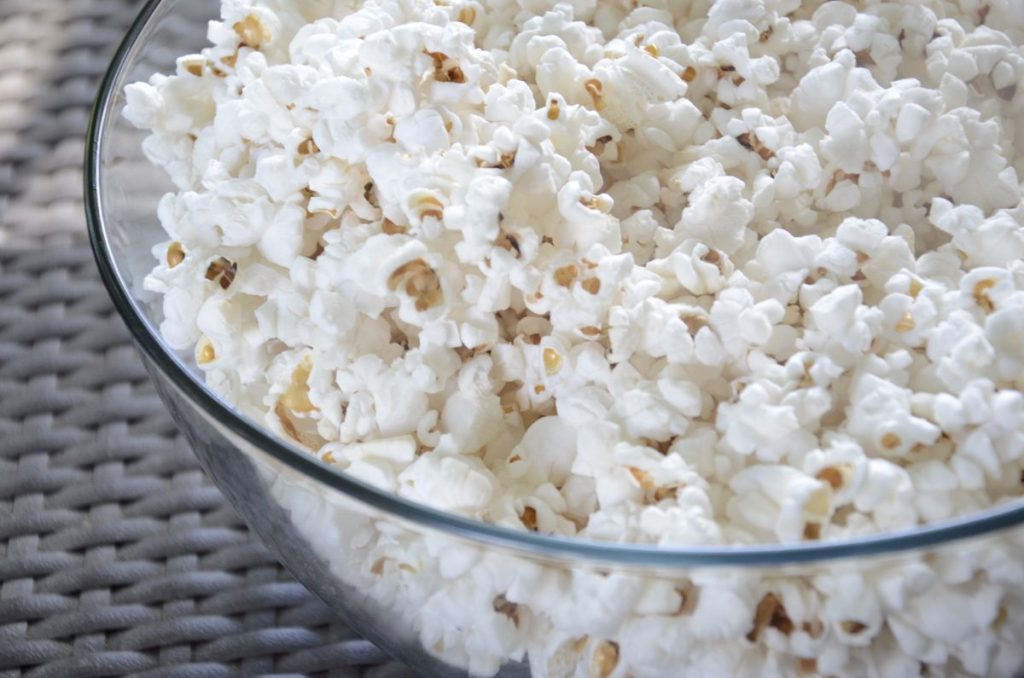 Julie Andrews Is Hosting a Storytelling Podcast for Children