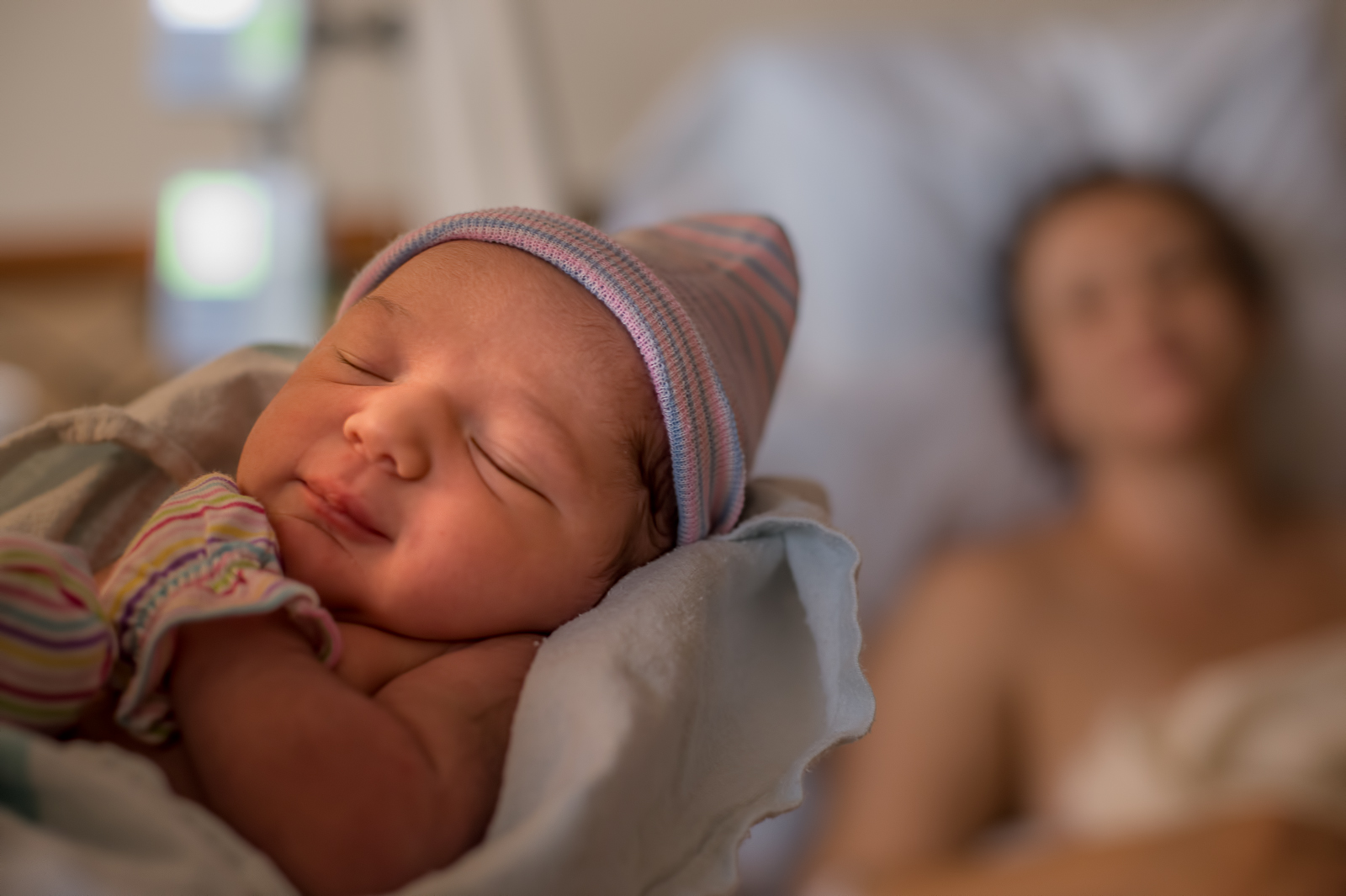 Having a baby does a lot to a woman’s body. For nearly ten months, the female body works to build a human and then prepares to get him or her out into the world. That’s a tall order, which should be pretty obvious since it takes basically a year to fulfill. Once Baby comes earthside and everyone celebrates, Mommy may think the weird body stuff is finally over. However, birth is only the beginning of a string of unexpected readjustments to “normal”, whatever that may be.

Here are just a few of the lovely changes you can expect after baby:

The Hormones: Pregnancy is legendary for the hormone cocktail of insanity that it pumps into you day after blessed day for nearly a year. We’re all familiar with the inappropriately placed meltdown in the cereal aisle because your favorite variety is out of stock. Or the box that they have in stock isn’t big enough to last you until your next shopping trip. The horror!

As soon as you pop that fuzzy-headed darling from your uterus, you should expect a full return to your normal hormonal status. Or not? Yes, your body may say sayonara to the hormone factory that is your placenta shortly after you say hello to the cutest darn human you’ve ever met, but the insane hormones are far from over.

As baby transitions from life in utero to life on the outside, so too does your on-call internal bartender transition your regular cocktail recipe from full-on-crazy to slightly-less-crazy-but-still-way-weird. If you’re breastfeeding, you also get the garnish of all of the fun milk making hormones on top of that, just to sweeten the deal.

The Belly: You skirt through pregnancy and watch your midsection transform into a neat little ball that contains your growing baby and think “whoa, cool”! You know, somewhere deep in your mind that what swells up must come down, but a donut craving derails that logic train mid-route and you move on. Then comes the birth.

Pretty much the second the baby and all of his luggage exit your interior, some pretty massive changes occur to the appearance of your belly. What was once a cute bump is now something you don’t recognize, and will likely resemble some cross between a half risen loaf of bread dough and the inside of an English muffin. And while that combination might not be entirely out of place in a bakery, it’s kind of weird when you look in the mirror and see it chilling between your boobs and your thighs. Just put your shirt down, Girlfriend, and ignore the confusing belly topography until your baby starts to sleep through the night! (Or later.) It’s really not as bad as you think it is.

The Boobs: Yep. Those magnificent perk-tastic ladies you acquired with pregnancy are about to change. As they take on a new function as baby’s personal single occupancy diner, they’ll also take on a new appearance. Bye Bye, bouncing grapefruits and hello, slightly awkward socks with tennis balls in them!

Your nipples may change directions, though probably not to the same orientation, so you’ll want to be extra careful to ensure sufficient coverage in the cleavage department. Your boobs may also change size from day to day, or hour to hour, as they go through the many phases of milk prep, including rock hard engorgement during the early days, so you’ll want to make sure you have on hand at least one bra in every size known to woman. You can thank me later.

Oh, and they’ll leak. Like, a lot. Your body doesn’t connect to your baby’s belly via telecommunication, so your boobs are going to have to do the legwork to adjust and readjust to what baby needs on a daily basis. Other factors like growth spurts, cluster feedings, and baby sleeping through the night (eventually) will sneak right on in to throw off the tenuous grasp on reality that the ladies were working so hard to maintain. Thank goodness for breast pads!

These aside, having your sweet baby to love and snuggle more than makes up for the changes your body experiences after giving birth. Whether you rocked it natural or were a c-section superwoman (or anything in between), you did it! Your body is awesome and totally deserves that second brownie you’re eyeing right now. Post-partum is a great time for a little indulgence and TLC, even between scrubbing bottles and multiple night wakings. You can work on getting back to “normal” some other time. 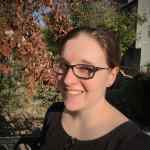 I'm a mom to two under two, and love sharing my family's adventures and parenting thoughts with my readers on my site, Raising Rystedts. Life is hectic with balancing work schedules, budgets, and little ones, but it's all part of the journey and I couldn't be happier (or more exhausted)! (www.raisingrystedts.com)
MORE FROM Gabriele:
A Thousand Hot Meals, Hugging Porcupines, The Nearly Free Baby (Year One)
Red Tricycle > Spoke Contributor Network > You: After Baby