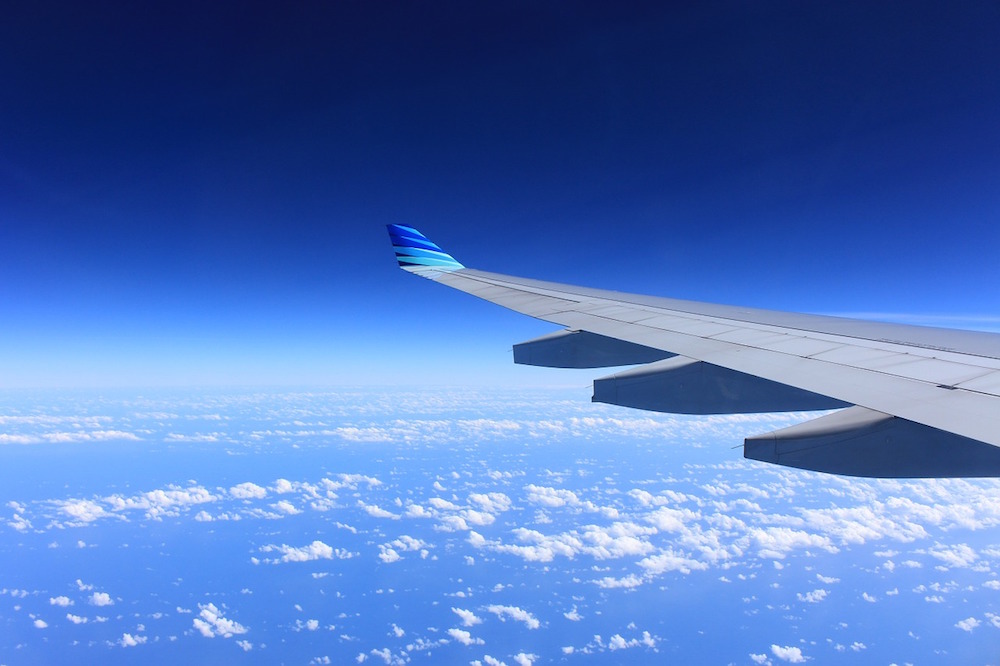 Robot-flying airplanes might sound like something your four-year-old made up, but it could soon be a reality. New technology might soon make it possible for you to cruise at 35,000 feet without a live pilot on board.

Boeing recently revealed that it will begin testing pilot-less technology by next year. While jetliners can take off and land, as well as cruise at a set altitude using the computer systems that already exist, they don’t have the capabilities to perform all the functions of a real human pilot. Working with drone technology that allows planes to fly remotely, a self-flying aircraft could soon be available for transportation.

The idea is still in the very early stages and has plenty of hurdles to cover, number one being the safety of pilot-less planes. Still Mike Sinnett, Boeing’s vice president of product development, and a pilot himself, told CNBC that he plans to test the technology via a simulator this summer and that by next year, fly on an airplane that utilizes “some artificial intelligence that makes decisions that pilots would make.”

Would you feel safe flying your family on a pilot-less airplane? Share your thoughts in the comments below.