Your kiddos aren’t exactly BFFs. Hey, that’s okay. As it turns out brothers and sisters (or sisters and sisters/brothers and brothers) may actually have a positive effect on one another. A new study says younger kids teach older siblings empathy. And that’s music to plenty of parents’ ears. Right?

Sure, older sibs can majorly influence their little brothers and sisters. But what about the younger ones? Recent research, published in the journal Child Development, tackles the idea that younger children can help their older sibs to develop empathy. 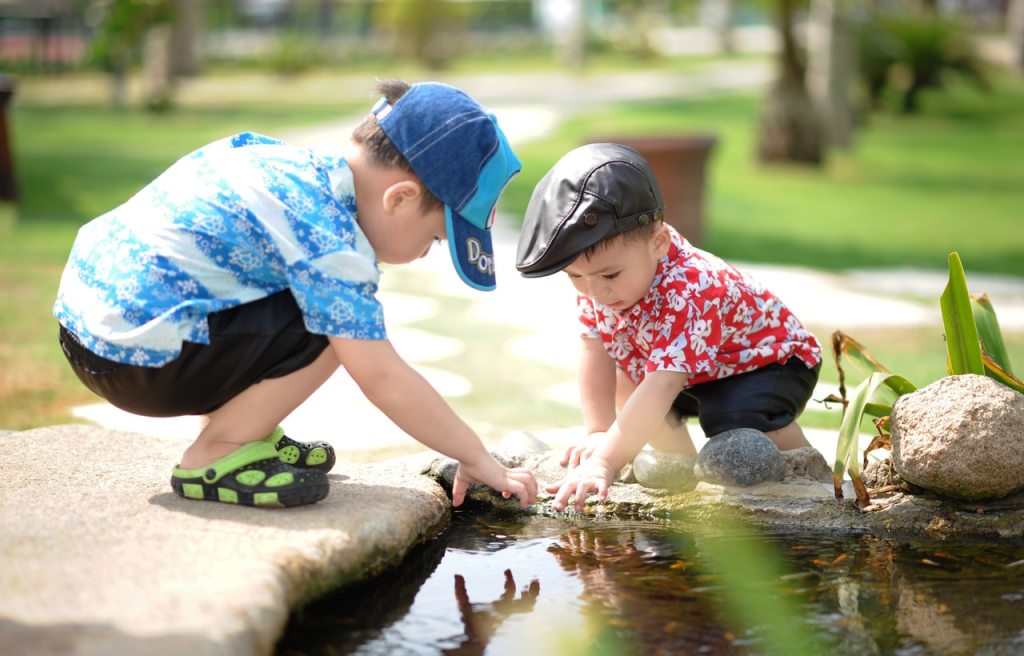 Researchers from the University of Calgary, Universite Laval, Tel Aviv University and the University of Toronto studied 452 Canadian sibling pairs who were 18-months and 48-months-old. Over 18 months the researchers reviewed videos of the children’s interactions and had the parents complete questionnaires.

But wait! This wasn’t exactly the case all the time. Younger brothers didn’t have the same empathy-building ability for their older sisters as younger sisters did.

What do you think about the idea that younger kiddos can help their older sibs develop empathy? Share your thoughts in the comments below.

Moms and Babies Brains’ Sync Up When Looking at Each Other, Research Finds