Your Family Dog Can Help You Live Longer, According to Amazing New Research 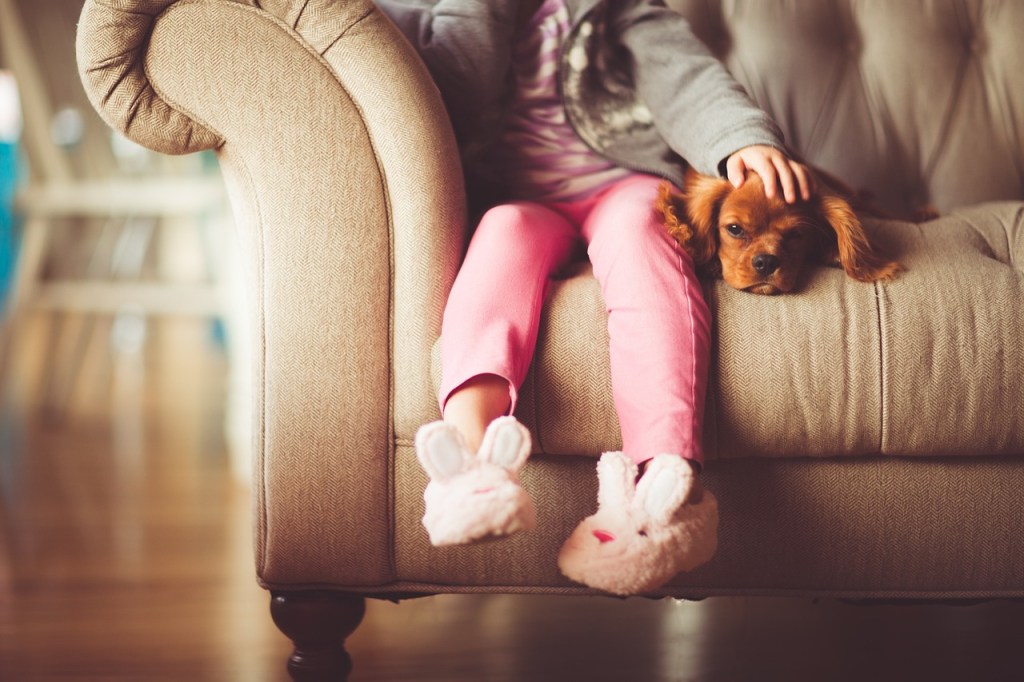 If you have a furry, four-legged family member, then you already know just how much joy pets can bring, but science has just given you one more reason to love that cuddly pup. According to new research, your dog can help you live longer.

The researchers believe that the connection might stem from the fact that owning a dog is associated with increased physical activity. This would also explain why hunting breeds offered the biggest decrease in risk, since they often require more exercise than other types of dogs.

Do you have a family dog? Tell us how your family spends time with your pets in the comments below.

Red Tricycle > In the News > Your Family Dog Can Help You Live Longer, According to Amazing New Research