If you’re looking for something to keep the kids entertained the day after Thanksgiving while you scroll through awesome Black Friday deals, look no further than YouTube, where you can watch The LEGO Movie for free.

As part of a promotion for its upcoming The LEGO Movie 2: The Second Part, Warner Bros. is releasing the first film on YouTube for free. The movie will be available to view for just 24 hours on Black Friday, but it will be entirely commercial-free, at no cost to view. 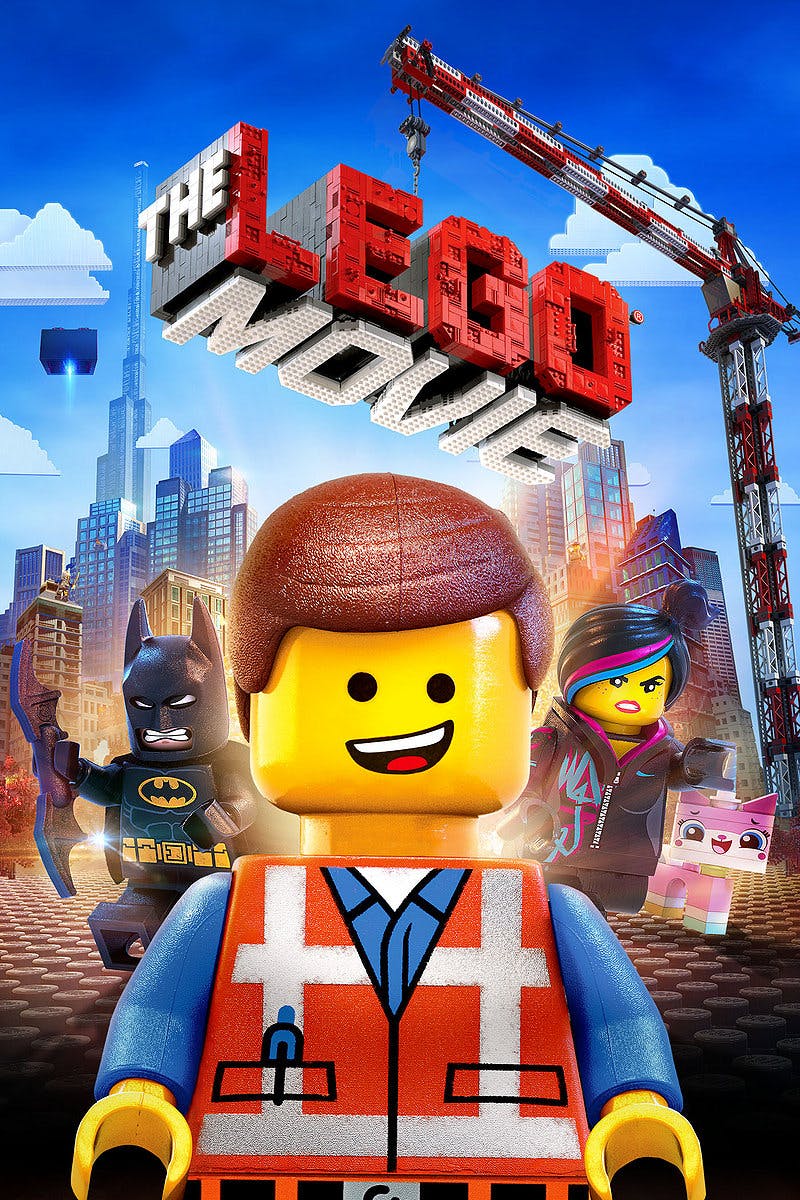 The LEGO Movie will be available to watch for free all day on Black Friday, Nov. 23. You’ll have until 12 a.m. Pacific on Saturday, Nov. 24. to watch it, as many times as you like. In order to access it, you’ll first need to watch the second trailer for the sequel that was just released on YouTube. Once you watch the trailer, you’ll be given an option to watch The LEGO Movie in its entirety.

10 Free, Full-Length Movies Your Kids Can Watch on YouTube