If you’ve ever dreamed of frolicking through a mammal metropolis, you’re in luck: Zootopia Land at Disney is happening and we can’t wait to try everything.

There’s one big catch: you’ll need your passport to get there. Zootopia Land will be an expansion to Shanghai Disney Resort in China. The new section will be the eighth land in the park, which opened in 2016. It will be the first Zootopia-themed addition to any Disney Parks—and it couldn’t be a more fitting home, considering that Zootopia was China’s highest grossing animated movie ever. 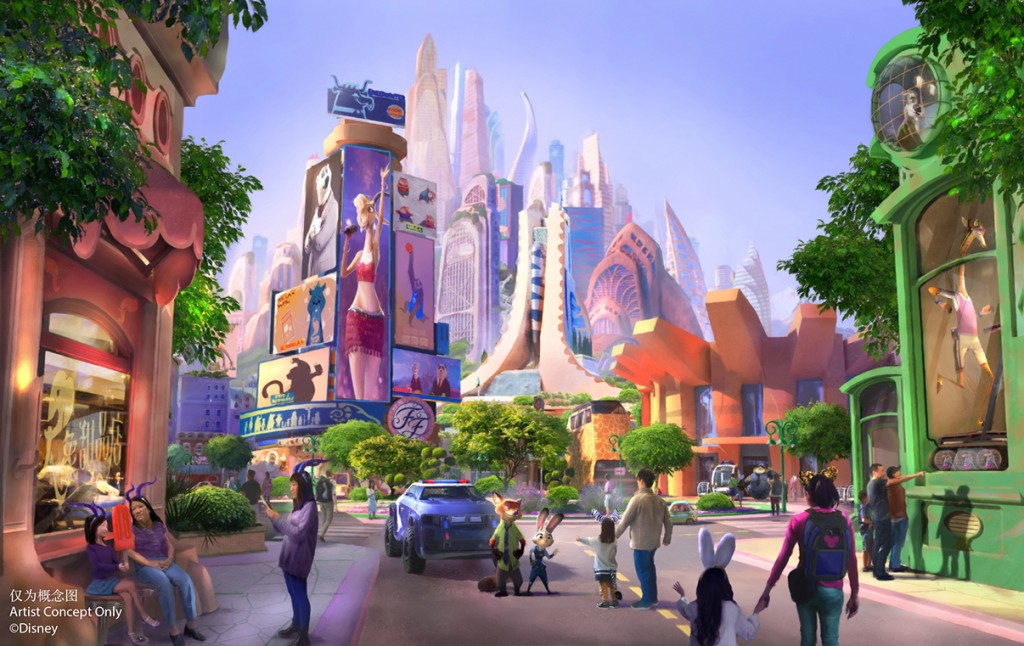 According to the Disney Parks blog, Zootopia Land will feature “a new major attraction that will seamlessly blend Disney storytelling and state-of-the-art technology to bring this fan-favorite movie and its characters to life—including Judy Hopps and Nick Wilde.”

Construction on the new land is slated to begin later this year, so you’ve got plenty of time to get your passports and travel plans in order before it opens.